The valuation of the Indian fintech giant PhonePe has more than doubled and exceeded $12 billion in a new round of financing. 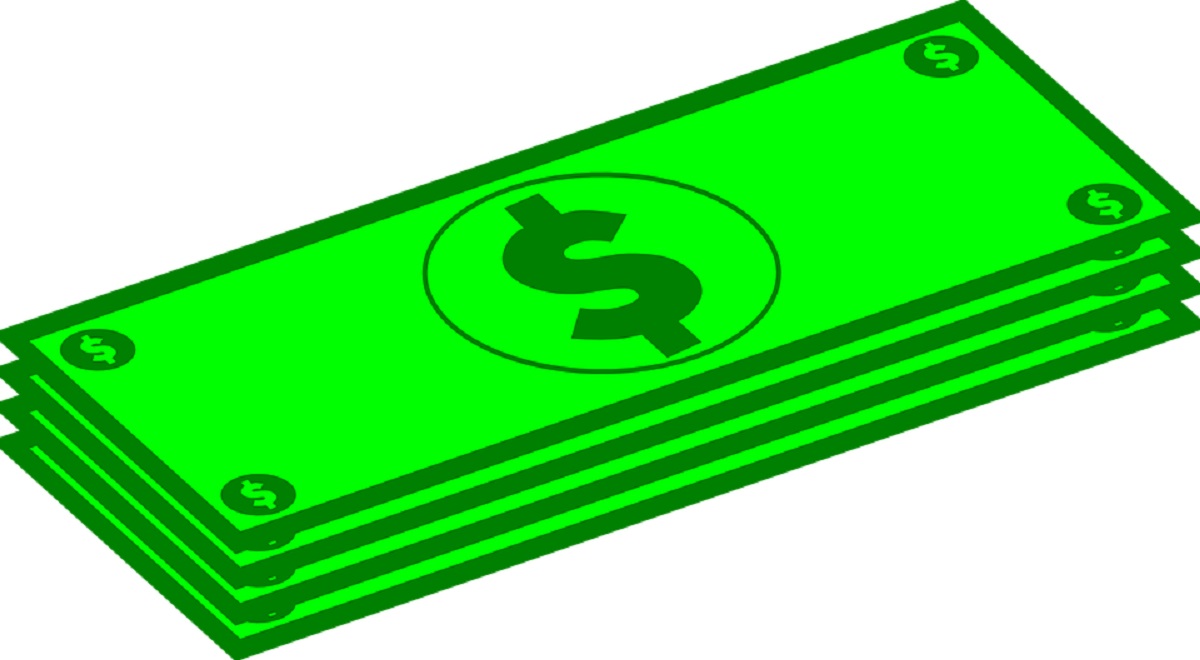 $12 billion is a staggering valuation for PhonePe, which was valued at $5.5 billion in late 2020. Source: Pixabay.com

Now the company is preparing to operate without interaction with the parent firm Flipkart. The Bangalore-headquartered startup said it has raised $350 million and expects to raise another $650 million in the round. This result was achieved during a period of declining fundraising activity worldwide due to excessive investor caution.

General Atlantic led the first tranche of investments. The company did not disclose the name of the financing round but stated that its preliminary cost was $ 12 billion.

At the end of 2020, PhonePe was valued at $5.5 billion. Currently, the company’s annual revenue is about $ 450 million. Publicly traded competitor Paytm, which expects revenue to reach $1 billion in the current fiscal year, has a market capitalization of $4.2 billion.

Insiders say that Walmart, the majority investor of PhonePe, will participate in the current funding round.

PhonePe is the market leader in mobile payments in UPI, a network created by a coalition of retail banks in India. UPI is the most popular way for Indians to make online transactions and processes more than 7 billion operations per month. PhonePe manages approximately 40% of these transactions.

The startup reported that it has more than 400 million registered users. Also, more than 35 million offline sellers trust this company.

The Indian regulator has introduced a check on the market capitalization of each player. But the deadline for the new guidelines was extended last month. The rule on inspections will not come into force until 2025. For this reason, PhonePe can achieve rapid growth for another two years.

The startup said it would direct new funds to infrastructure investments. The company intends to modernize data centers and expand the range of financial services. PhonePe also plans to invest in new types of businesses, including insurance, money management, and lending.

As we have reported earlier, Payments Platform Sprinque Raises €6 Million.