Microsoft and Amazon on January 18 began a large-scale reduction of employees. 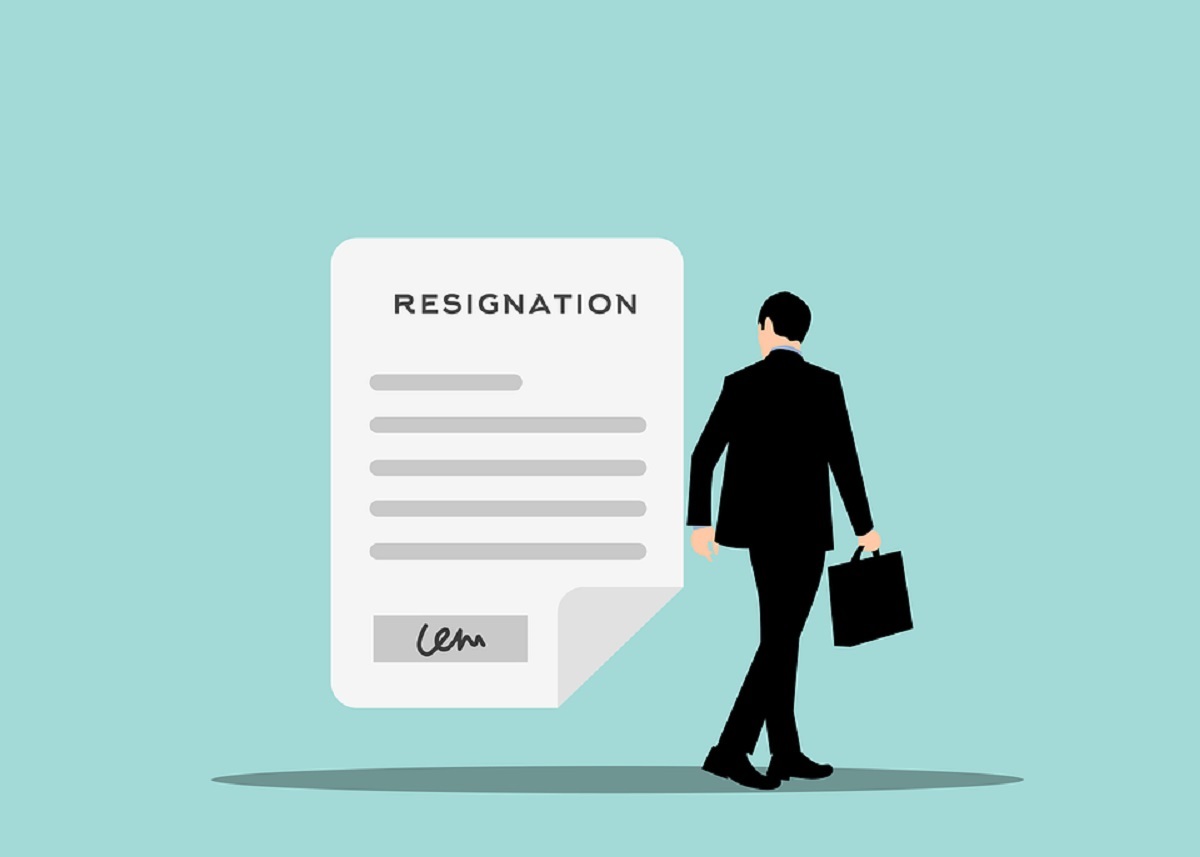 Microsoft and Amazon have said that decisions to cut jobs are forced. The reasons for the actions to dismiss employees of the company are called a slowdown in sales and a possible recession, fears of which have already made consumer behavior more restrained.

The technology industry found itself in an advantageous position during the coronavirus pandemic when demand for computers, phones, and software increased. Also then the volume of online sales increased dramatically. But now the situation is different.

Earlier in January, Salesforce Inc. said it would cut about 10% of its workforce. The company noticed that over the past four years, the number of its staff has almost tripled. The current workforce needs are significantly lower than the total number of employees. Facebook Meta Platforms Inc. announced large-scale layoffs last fall.

Microsoft Chief Executive Satya Nadella said that there is a general slowdown in the technology industry at the moment. He also noted that the industry must adapt to new realities after a sharp acceleration during the coronavirus pandemic. In an interview at the World Economic Forum in Davos, Satya Nadella said that the current concept of the company’s activities should be based on the principle of greater productivity at lower costs.

Doug Herrington, head of Amazon’s worldwide retail department, says that large-scale layoffs are necessary in order for the company to be able to continue investing in a wide range of products, low prices, and fast delivery.

As we have reported earlier, Microsoft Considers $10B Investment into OpenAI.