The Digital Dollar Project (DDP), a non-profit organization aimed at stimulating public discussion around the central bank’s digital currency (CBDC) in the United States, has announced the recruitment of new employees. 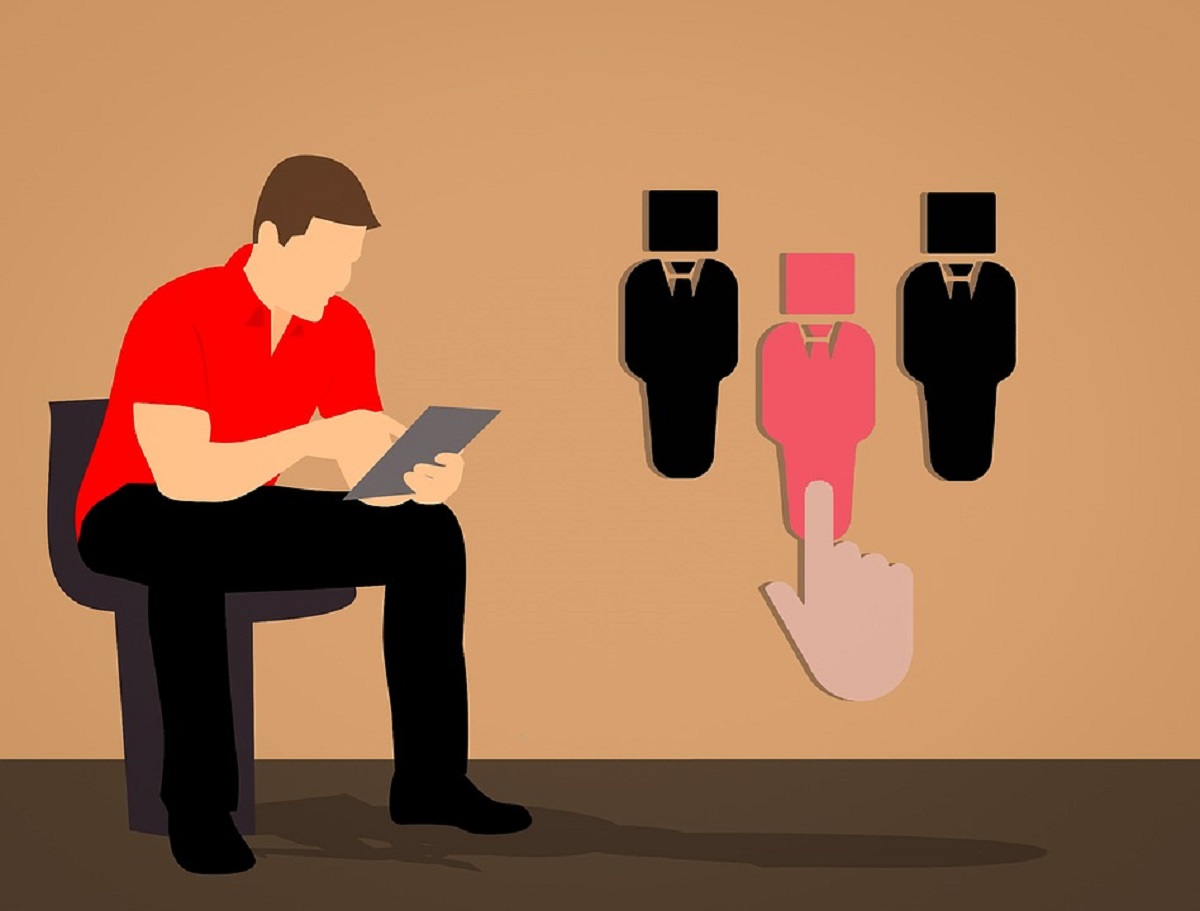 DDP is growing to meet the domestic challenges of varying advances in the international development of central bank digital currencies. Source: Pixabay.com

The decision to expand the staff was made in order to support the strategic growth of the project groups for economic policy research and experiments.

Jennifer Lassiter, executive director of the Digital Dollar Project, said that constant growth is needed to meet the internal challenges posed by the development of digital currencies of central banks. She also noted that DDP interacts with leaders of the private sector, academia, and politicians. The project is preparing additional support for experiments in the field of digital currencies.

Michael Greco joins DDP as Director of Policy Research. Previously, he was the policy manager for government relations at a global enterprise software development company.

Sean Ferrari joins as Director of Industry Engagement and Experimentation. For the past 16 years, he has held the position of Vice President at the central bank conference and at the relationship management agency.

Katherine Haar joins DDP as Director of Strategy and Operations. Previously, she was a specialist in blockchain business solutions for digital currency.

DDP is now aiming to complete the CBDC pilot project initiated jointly with the Depository Trust and Clearing Corporation (DTCC). This project is designed to study the specifics of using the digital dollar in the clearing and settlement infrastructure of the United States.

As we have reported earlier, Bank of Canada reveals three digital currency proposals.