With inflation rates highest in the last 40 years, the US Federal Reserve has increased the interest rate by 0.5 percentage points. 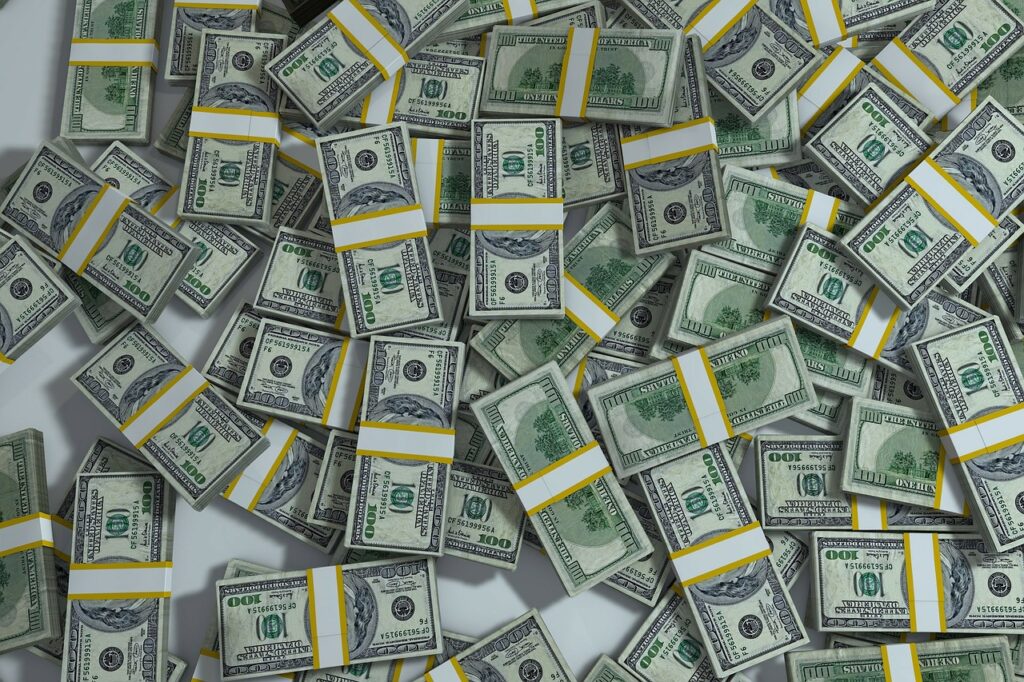 The agency also signaled its plans to continue increasing the interest rate until they can achieve the targeted inflation level of no more than 2 percent.

Earlier, we reported that the European Central Bank also increased borrowing costs and announced plans to continue with this strategy to combat inflation.

This year, the US Federal Reserve was raising the interest rate at a pace unprecedented since the 1980s—from almost zero at the beginning of 2022 to the current range of 4.25% to 4.5%.

Most analysts predict that the interest rate increase will continue next year, albeit slower—the rate is expected to reach 5% to 5.25% by the end of 2023.

In addition to the traditional causes of inflation, the Fed named Russia’s brutal war of aggression against Ukraine as a factor contributing to inflation and hindering worldwide economic activity.

The Fed predicts that the US economy will grow by 0.5 percent this year and will continue growing next year at a similar pace. At the same time, some economists argue that the US will face a mild recession in 2023, which can potentially put downward pressure on inflation. In that case, the US Federal Reserve may reevaluate its stance on increasing the interest rate further.