Although the European Central Bank (ECB) has slowed down its rate hikes, the institution stressed that significant policy tightening is still ahead 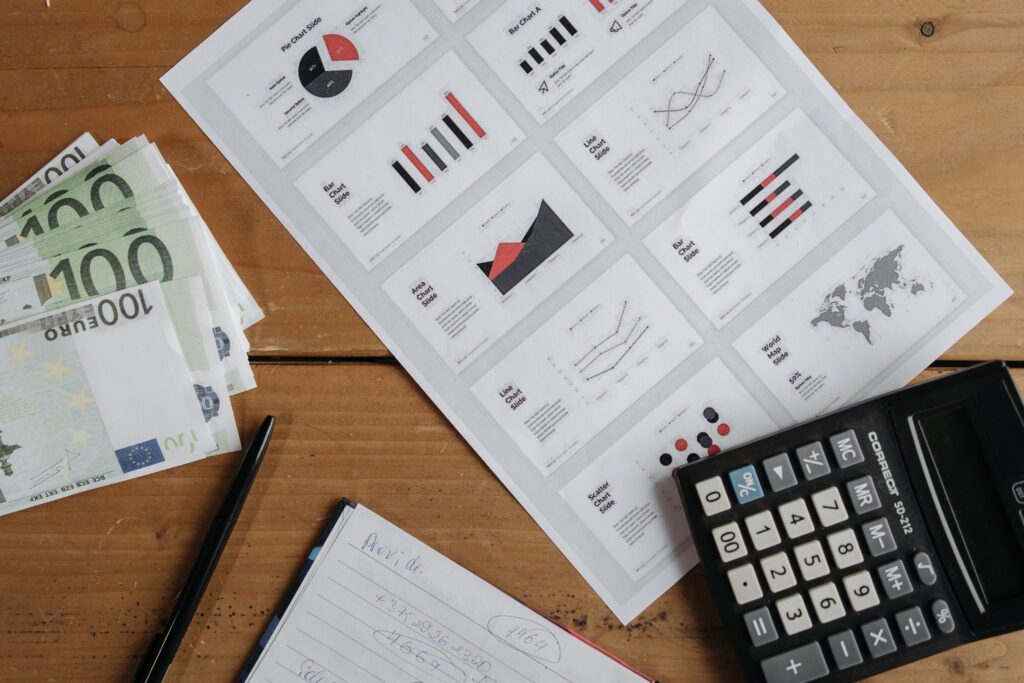 ECB raised the rate it pays on bank deposits by 50 basis points to 2%. Source: pexels.com

The European Central Bank (ECB) eased the pace of its interest rate hikes to 50 basis points, taking the rate it pays on bank deposits to 2%. At the same time, the bank signalled it was not going to stop its efforts in fighting inflation.

ECB noted there are even higher borrowing costs ahead, as inflation could stay above the ECB’s 2% target through 2025. Allegedly, the new interest rate hikes would be similar to the current one of 50 bp, unlike its previous unprecedentedly high raises of 75 bp.

Following the news, the euro surged above $1.07 to its highest level in this half of the year.

Meanwhile, the ECB stated it currently expected any recession to be “relatively short-lived and shallow,” although the growth will remain subdued next year. The economic prospects have been revised down significantly compared to the previous projections, while euro unemployment levels are estimated to have hit a “rock-bottom”.

Other changes to the EU monetary policies

Moreover, ECB outlined its plans to stop replacing maturing bonds from its 5 trillion euro ($5.31 trillion) portfolio – the long-employed practice that has turned the central bank into the biggest creditor of many eurozone governments.

Starting from March 2023, the asset purchase programme (APP) portfolio will gradually decline “at a measured and predictable pace”. The decline will average €15 billion per month until the end of Q2 2023 and its subsequent pace will be determined over time.

Furthermore, by the end of the next year, the ECB Governing Council will also review its operational framework for steering short-term interest rates. It will provide information on the endpoint of the balance sheet normalisation process.