Home > All materials > Finovate and SALT conference in New York: innovations and trends in the world of fintech and investments

Finovate and SALT conference in New York: innovations and trends in the world of fintech and investments

Finovate and SALT are two large-scale fintech conferences that took place in New York on September 12-14.

Nykyta Izmailov, the founder and CEO of the specialized investment fintech fund N1, who attended both events, told about the industry trends and other issues discussed by the participants of the conferences. 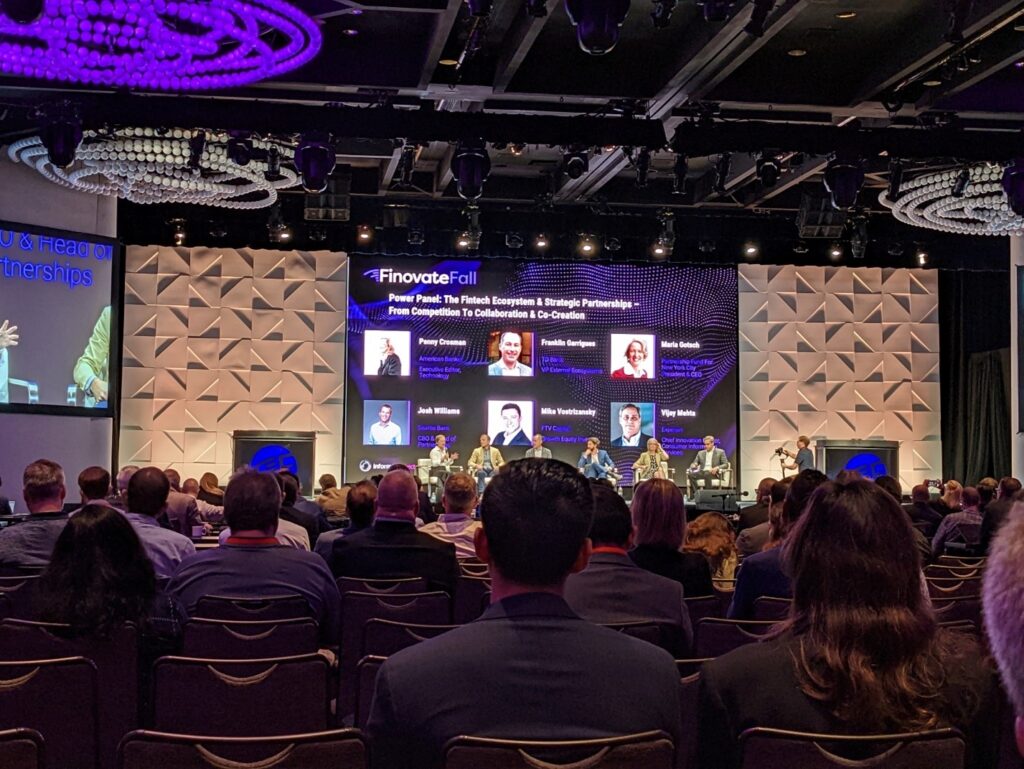 Finovate is a large-scale international financial technology conference founded in 2007. Since then, more than 2,500 fintech innovations have been presented there.

“Finovate is an exclusively fintech conference with a rather unusual format. 50% of the time is for product and startup demos on stage. 25% are panels, and 25% are presentations. There were no Ukrainian fintechs this time. The presented solutions are mainly targeting the American market. Many discussions and presentations dealt with open banking, crypto banking and digital banks,” said Nykyta Izmailov, founder and CEO of N1.

In particular, this autumn Finovate presented the industry’s first humanized artificial intelligence called Kaitlin. “Kaitlin” will be able to replace call center operators in the future, listening and speaking like a human. It will get smarter with each interaction and can be programmed to fit the needs of each individual financial institution. 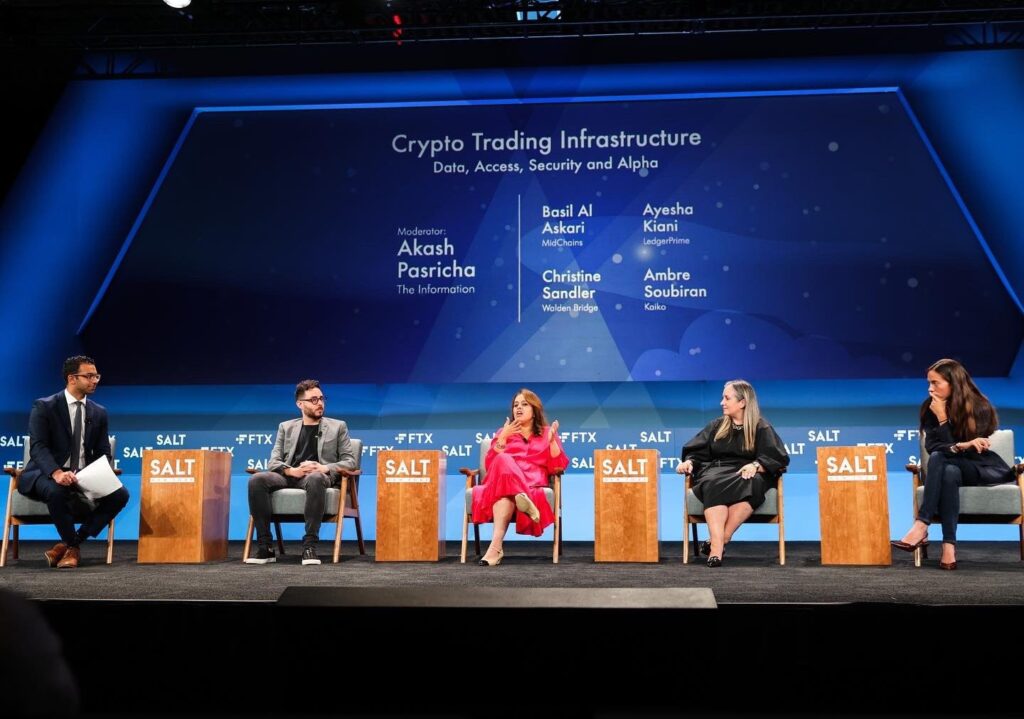 SALT is a conference for large institutional investors. The main focus this year was on:

However, for hedge funds, this year’s SALT has become a platform to discuss low investment returns. Many well-known investors who have attended the conference over the years were absent this time. And in general, the focus of SALT has shifted from hedge funds to crypto-investments.

Ukrainian startups are having hard times because of foreign investors’ fears.

“Objectively, it is difficult for investors to put up with the war risk, it is exorbitant for them. However, some funds are gradually starting to get involved,” commented Nykyta Izmailov.

Although, as Izmailov said, it is difficult for venture capitalists to accept the risks in such investments, the potential reward is very large.

In June, Nykyta Izmaylov’s N1 fund invested $500,000 in a fintech startup. According to him, before the war started, the same startup would probably cost five times more.