The bankrupt FTX crypto exchange reported in a report to creditors that about $ 415 million in cryptocurrency was stolen as a result of hacks. 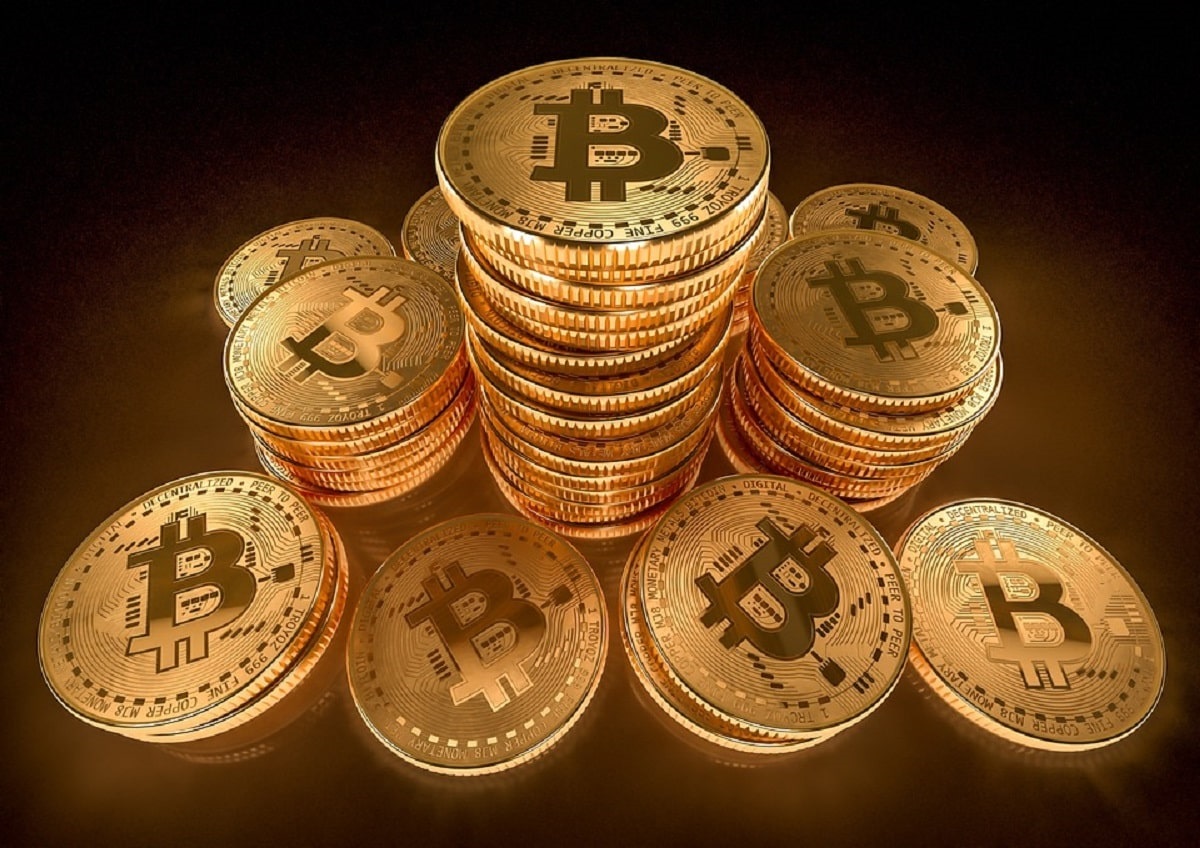 FTX did not provide an estimate of the amount owed to customers. Source: Pixabay.com

The crypto exchange said it had recovered more than $5 billion in cryptocurrencies, cash, and liquid securities. But the deficit on international and American crypto exchanges remains. Part of the FTX deficit is explained by hacking.

Cryptocurrencies worth $323 million were hacked from the FTX international exchange and $90 million from the American exchange. This happened after the bankruptcy application, published on November 11.

Founder of FTX Sam Bankman-Fried disputed some aspects of the company’s report in a post published on his blog. He is accused of stealing billions of dollars from FTX clients to pay off debts incurred by his crypto-focused hedge fund Alameda Research. Sam Bankman-Fried believes that the report contains misleading information. In his opinion, the lawyers of Sullivan & Cromwell provided data that do not allow us to get a reliable idea of the current situation.

Sam Bankman-Fried stated that FTX has more than enough money to pay off American customers. He says that these clients are entitled to payments in the amount of 181 to 497 million dollars.

Sam Bankman-Fried has not had access to FTX records since he stepped down as CEO.

A representative of Sullivan & Cromwell did not comment on the allegations of misrepresentation. The firm’s lawyers said in a lawsuit that they rejected the former FTX CEO’s attempts to continue participating in the company’s bankruptcy proceedings.

Sam Bankman-Fried does not consider himself guilty of fraud. He will appear in court in October.

FTX did not provide an estimate of the amount owed to American and international customers.

The crypto assets recovered to date include $685 million in Solana, $529 million in FTT FTX’s own token, and $268 million in bitcoins, based on cryptocurrency prices as of November 11, 2022.

During the initial investigation into the hacking of the crypto exchange system, it was discovered that the Bahamas Securities Commission seized assets in November, which led to a dispute between the US-based FTX bankruptcy team and Bahamian regulators.

Both sides settled their differences in January. The Government of the Bahamas holds $426 million for creditors.

The Prime Minister of the Bahamas, Philip Davis, during an event on Tuesday at the Atlantic Council in Washington, said that the crypto exchange had come to its senses and recognized that the seizure of Bahamian assets was appropriate and may have saved the situation for many investors in FTX.