FTX Recovers over $5bn of Assets

The collapsed FTX crypto giant is recovering assets worth more than $5 billion. 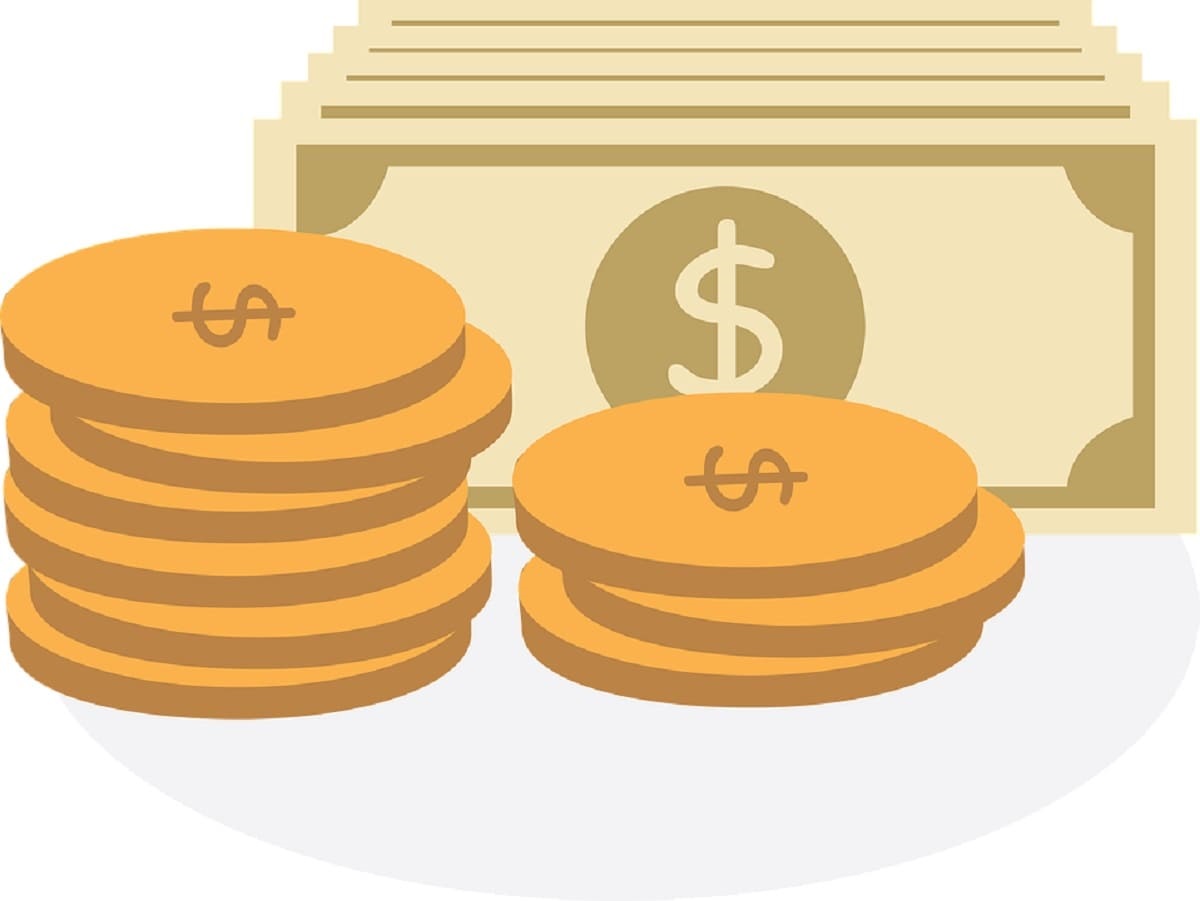 The company’s lawyer, Andy Ditderich, announced the discovery of assets worth more than $ 5 billion. On Wednesday, it became known in the US bankruptcy court that the final amount of losses of clients of the bankrupt crypto exchange has not yet been established.

The lawyer clarified that the funds returned do not include assets seized by the Securities Commission of the Bahamas, where FTX was based.

The prosecutor’s office has charged former FTX executive director Sam Bankman-Fried with creating a large-scale fraudulent scheme. Employees of the department admit that the total amount of damage can be estimated in billions of dollars. The victims are customers, creditors, and investors. Prosecutors admit that this fraudulent scheme could become one of the largest in the history of the United States.

Sam Bankman-Fried denies the accusations. He does not consider the actions of the crypto exchange illegal.

During the court hearings, most of the investors and clients who suffered losses after the FTX bankruptcy were not named. But in the documentation, there is a mention of American football star Tom Brady, his ex-wife Gisele Bundchen and the owner of the New England Patriots, Robert Kraft.

In 2021, the FTX cost was $32 billion. In November 2022, the crypto exchange filed for bankruptcy protection. Then preliminary calculations were published about the disappearance of $ 8 billion of customer funds.

U.S. prosecutors accuse Sam Bankman-Fried of misappropriating FTX customer funds. According to their version, the executive director used these funds to pay off debts in his cryptocurrency trading firm Alameda Research and for investment.

Categories: All materials Bankruptcy News US