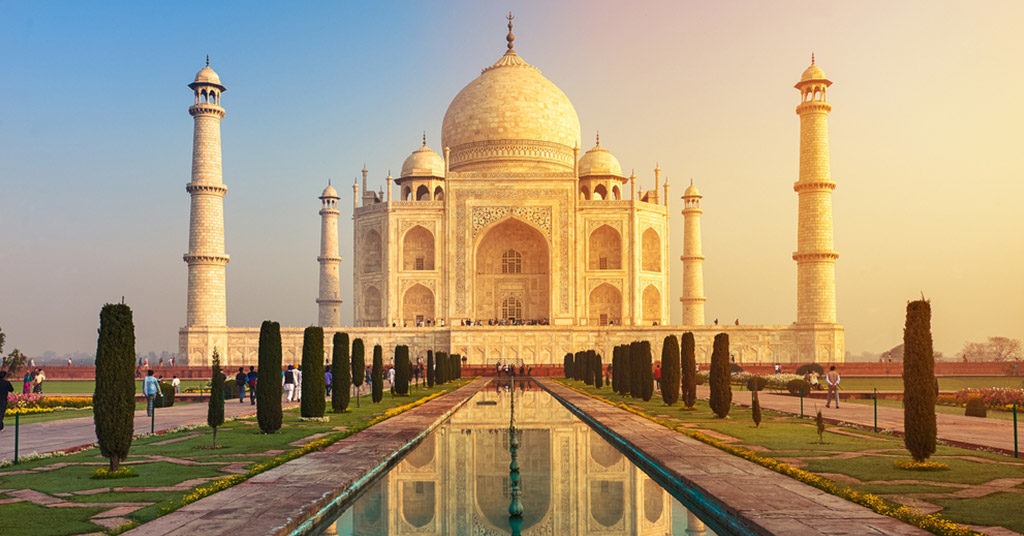 The plan is to settle trades in local currencies via dedicated rupee accounts and ultimately bypass the dollar-denominated trades. The Reserve Bank of India (RBI) and National Payment Corp. of India (NPCI) will sort out the exchange rate and payment technical details once international strategic partnerships are formed.

Although current trade volumes with these smaller countries are not very significant, trading in rupees can become noteworthy with the addition of more countries.

We have previously reported that cutting off major Russian financial institutions from the SWIFT remittance system sets a chance for India and China to deploy cross-border financial systems that had been prepared for such occurrences.