The two countries have made a pact on fintech cooperation, that includes joint blockchain research 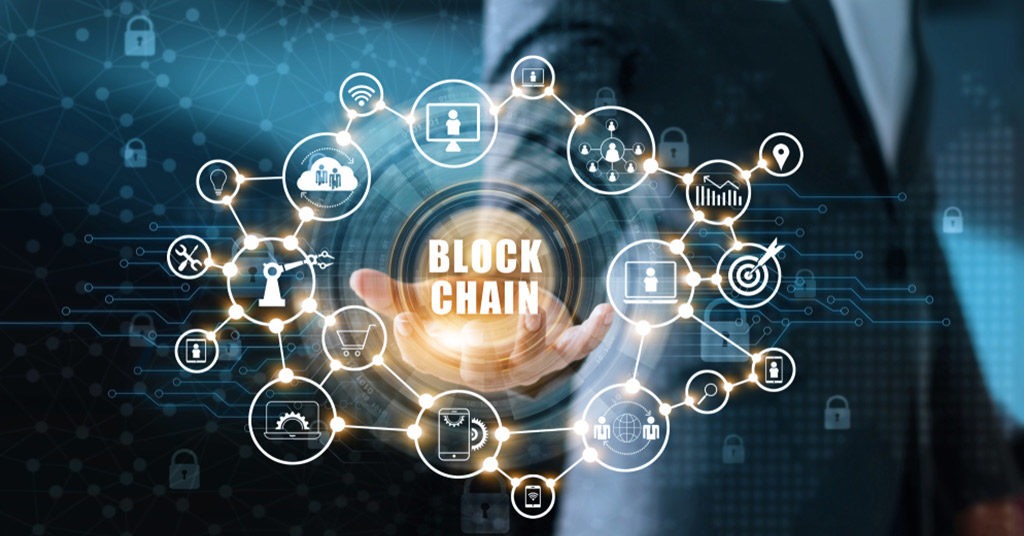 The financial technology associations for Thailand and Hungary have signed a bilateral Memorandum of Understanding (MOU) to share experiences and best practices in introducing blockchain technology to national financial sectors.

Thai Fintech Association (TFA) president Chonladet Khemarattana claimed that 20% of the world’s crypto holders are located in Thailand. In addition, he said that the rapid development of e-commerce, mobile payments, and digital currencies calls for international cooperation to grow further.

In fact, Thailand’s central bank, along with some of the local commercial banks, have already started the testing of a cross-border wholesale central bank digital currency (CBDC) transaction platform. It also launched a retail CBDC pilot to determine the suitability of CBDC technology in the Thai economic context.

However, to properly estimate the CBDC use for international payments, foreign partners may be required.

The Hungarian Blockchain Coalition was jointly created by the national Ministry of Innovation and Technology and the National Data and Economy Knowledge Centre in March 2022.

Hungary is one of the opponents of the decentralised crypto market. Its central bank has previously suggested a blanket ban on all crypto trading and mining across the EU, saying it “serviced illegal activities” and was “speculative.”

However, the country sees potential in CBDCs, believing they “will make foreign exchange and cross-border transactions easier”.