U.S. consumer price inflation moderated in August, but the slowdown was uneven 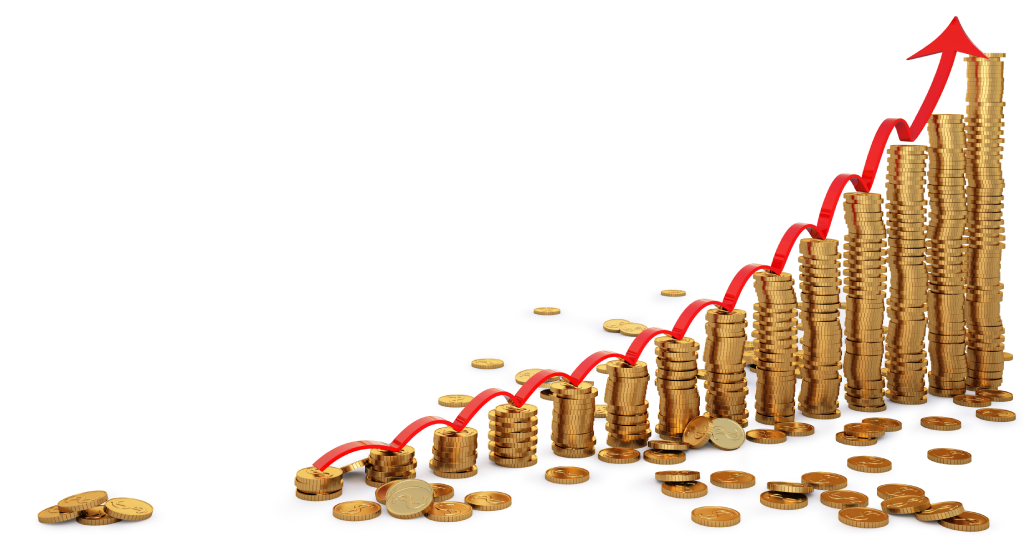 As reported by the Wall Street Journal, consumer prices in August declined for gasoline, airfares and lodging, though food cost soared along with other goods and services.

Although the detailed inflation report will be released on Tuesday, experts have already estimated that CPI may be unchanged or diminished compared to the July data. The report is much-anticipated, being able to influence future Fed decisions about the interest rates as well as midterm elections results.

If the experts are correct in their expectations, August would mark the second straight month of slower price rise since annual inflation surged to a four-decade high in June. However, the inflation patterns are uneven across industries.

Fuel prices went down. For instance, a gallon of unleaded gasoline dropped 9% to $3.84 at the end of August from the $4.22 July price.

Besides, some industries have almost overcome pandemic-related supply-chain disruptions that have pushed prices higher. Moreover, many clothing and other retailers have introduced discount programs to get rid of overstocked inventory which couldn’t sell due to the pandemic.

Nevertheless, many households were forced to change their shopping and daily habits to cope with inflation. For instance, many people are driving less, combining errands and reducing dining out.