Infamous North Korean hacker group Lazarus moved 41,000 ETH, valued at $63.5 million, among over 350 accounts. The Lazarus Group has previously been implicated in Bitcoin theft, amounting to more than $2 billion. 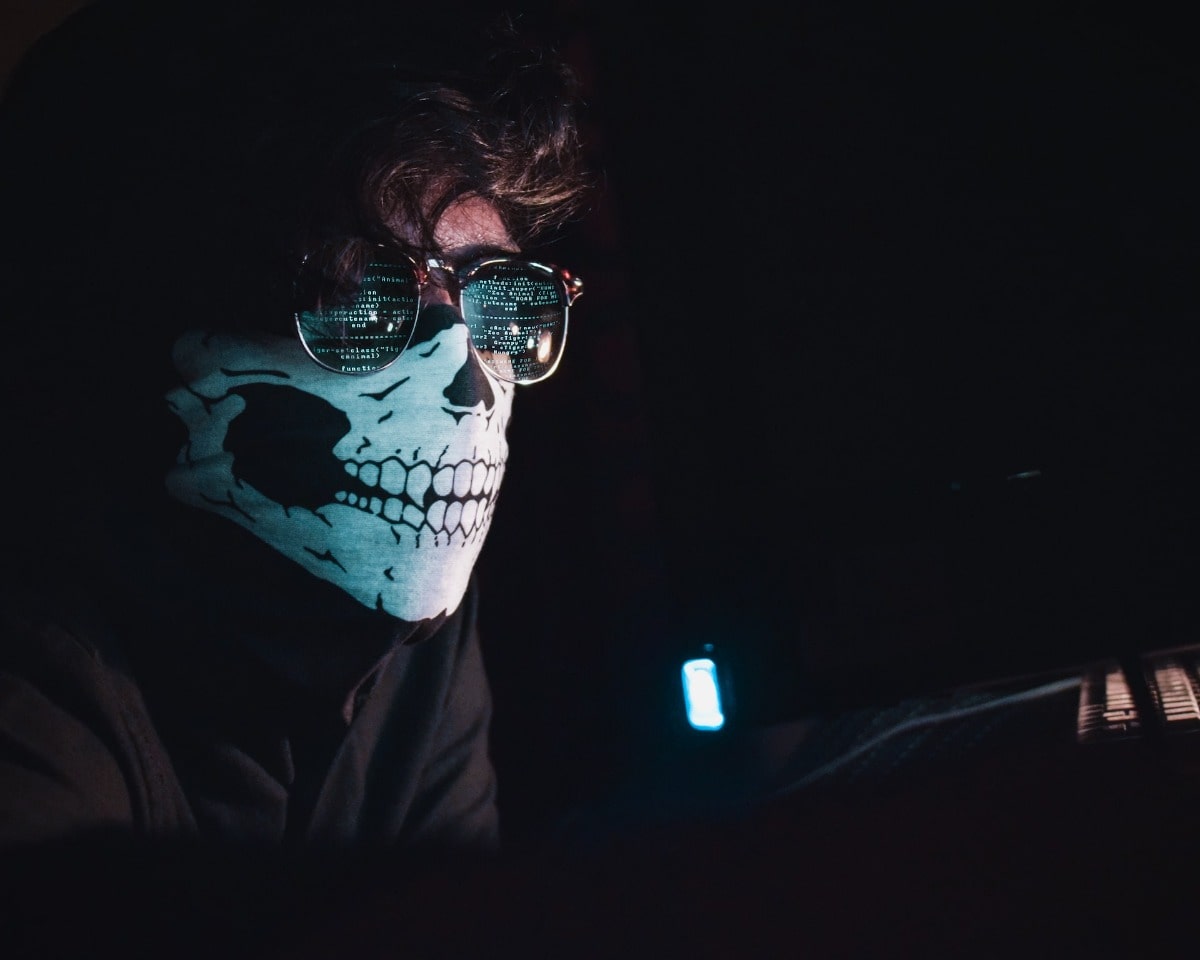 Infamous North Korean hacker group Lazarus is responsible for theft of over $2 billion worth of cryptocurrency.
Source: Unsplash

Over the weekend, Lazarus moved millions of dollars in Ethereum in the Harmony Bridge hack. News was first reported by “crypto investigator” ZachXBT, who posted information about movements of significant sums of Ethereum.

Assets came from Tornado Cash, an open-source, non-custodial, fully decentralized cryptocurrency mixer that runs on networks compatible with Ethereum Virtual Machine. These assets were then routed through Railgun, a smart contract privacy platform built on the Ethereum blockchain, which enables an even more private interaction with DEXs, lending platforms, and popular smart contract applications.

The hack of Harmony Bridge, the interface facilitating use of third-party cross-chain communication, was first reported on June 23, 2022. The Harmony Protocol team was notified of a malicious attack on the proprietary Horizon Ethereum Bridge. Multiple transactions occurred that compromised the bridge. The estimated value at the time was around $100 million.

Immediately following the attack, multiple cyber security organizations, including the FBI, were requested to assist with the investigation. There are strong indications that Lazarus Group is behind the theft. The hacking group is believed to have stolen over $2 billion in cryptocurrency assets from numerous exchanges and DeFi services.

Now, Binance is assisting Huobi in recovering 124 Bitcoin — around $2.58 million — from the Harmony bridge hack. Harmony has offered a $1 million bounty for the return of the funds.