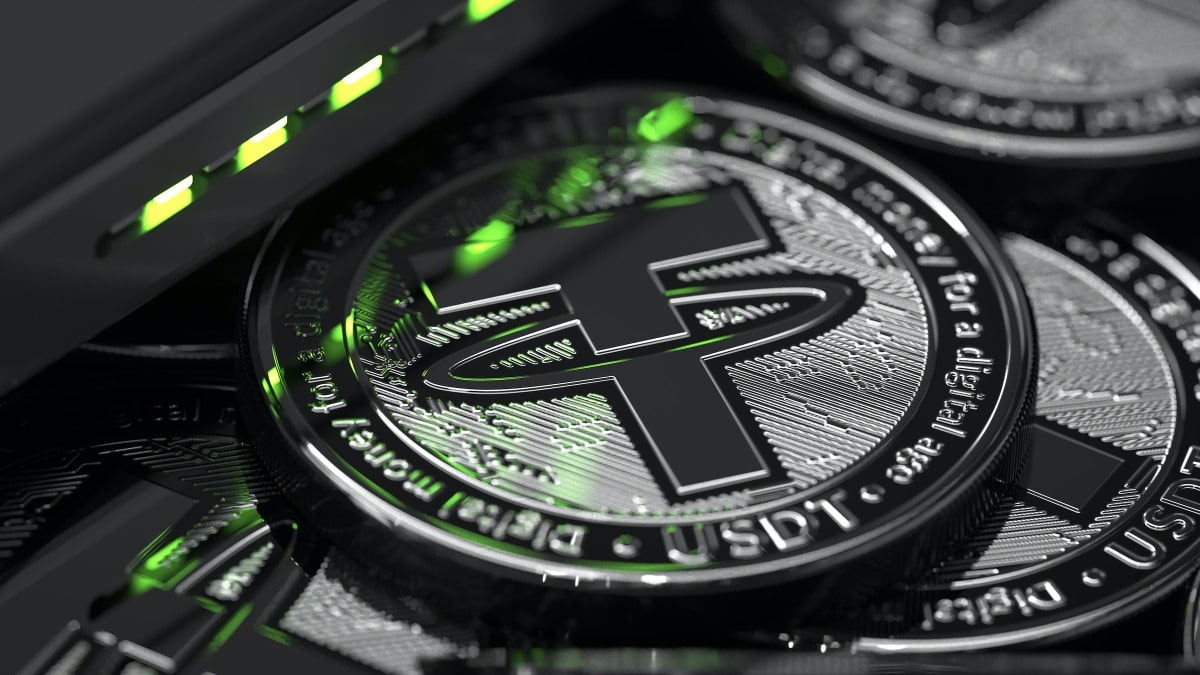 Tether is the largest stablecoin on the market, whose settlement volume far surpassed Visa and Mastercard in 2022.
Source: Unsplash

Tether, the stablecoin with the largest market cap, averages around $22 billion in daily settlements, significantly exceeding those of the two major credit card companies. This growth speaks of the growing popularity of payment via cryptocurrency.

Popular cryptocurrency exchanges like Binance and Bitfinex use Tether as a base currency, which means transactions happen through a stable currency and avoid the volatility of other cryptocurrencies.

Despite the wide adoption of Tether, it loses market share to USDC and BUSD. Further, as a digital currency pegged to USD, controversy surrounds the stablecoin’s backing and transparency. Exchanges like Coinbase have urged users away from Tether, while Crypto.com has completely delisted USDT for Canadian users.

While cryptocurrencies are once again looking at a market incline, and stable coins continue to shape the future of payments, it is difficult to predict what exactly is in store for crypto this year.

House Republicans have announced the establishment of a new subcommittee, which will focus on cryptocurrencies and blockchain technology. This subcommittee will influence the creation of regulations that will control digital currency and its systems.

This shows the tangible closeness of crypto to the mainstream, and the extent of its significance, in future and present alike.