E-Devlet, digital government portal of the Republic of Türkiye will use a blockchain-based digital identity service to verify login credentials 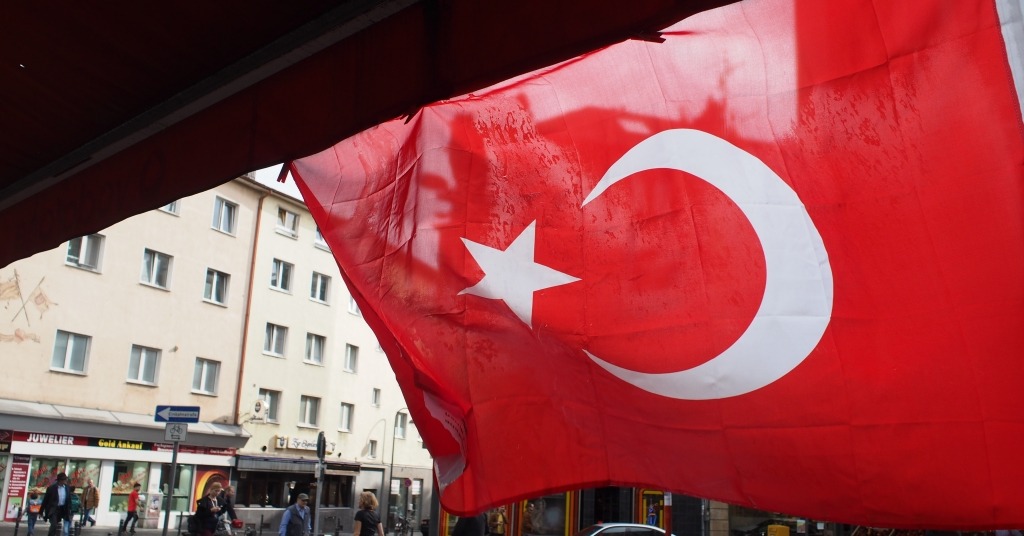 As reported by Cointelegraph, Fuat Oktay, vice president of the Republic of Türkiye, announced that Turkish citizens will soon be able to use blockchain-based digital ID to access the national e-wallet application e-Devlet.

The governmental portal is an electronic system used to access a wide range of public services such as information services, payment transactions, shortcuts to institutions and organizations, social security and health care, monitoring of working hours, querying criminal records and court cases, applying for vehicle registration or tax, etc.

Utilisation of the blockchain-based application will be a revolution for e-government efforts, adding security and transparency to the verification process. Besides, the service will become more accessible. Thus, Turkish citizens, Blue Card holders and foreigners who have a residence permit will be able to keep their digital information on their mobile phones.

We have previously reported that the Digital Turkish Lira will be integrated with the national digital ID system as well as FAST instant payments. The country’s authorities announced that a “blockchain-based central bank digital currency will be put into practice”, presumably in 2023.

Global Blockchain Market in Supply Chain Industry to Surge by 2027