Russia to Work on CBDC Settlement amid Ongoing Sanctions 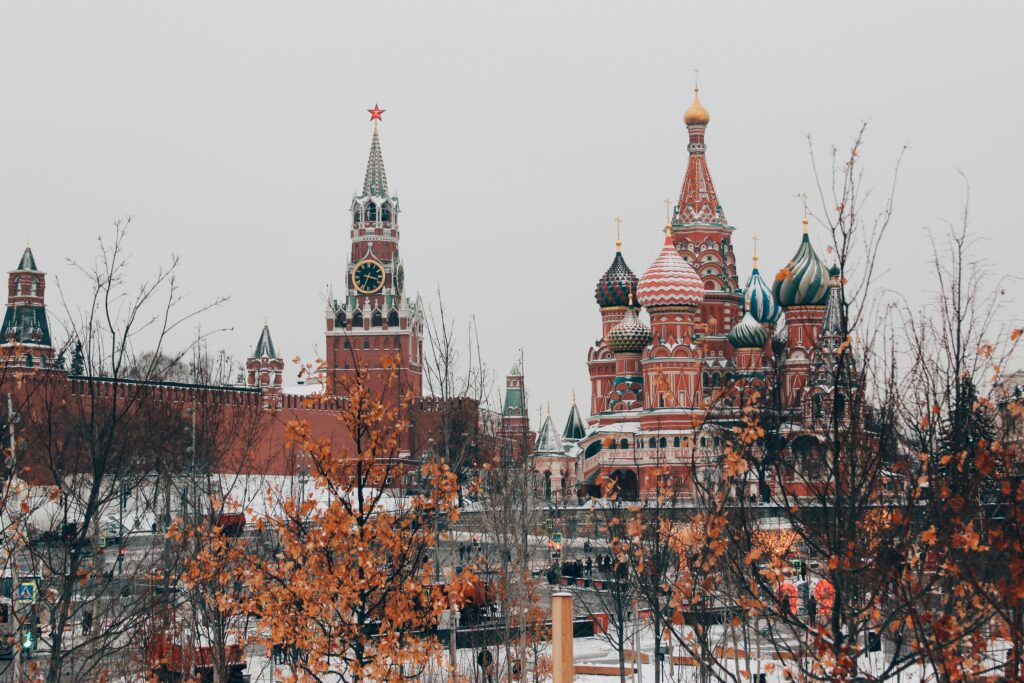 This quarter, the bank is planning to start developing a cross-border settlement model using the digital ruble CBDC. There are currently two possible variants considered for implementation.

The first proposed model suggests various countries would enter separate bilateral agreements with Russia to integrate their CBDC systems. Meanwhile, the second model is more complicated. It proposes a single platform for Russia to interact with partner countries, sharing common protocols and standards to facilitate payments between the participants.

Roman Prokhorov, the head of the board of the Financial Innovations Association (AFI) believes China would be the most likely partner for the Russian CBDC system, given its “technological and political readiness.”

Although previous reports suggested cross-border settlement with China using digital rubles might take place as early as 2023, many market participants believe that the project is a matter of the distant future. Its implementation depends not only on the technology itself but also on the geopolitical situation.

The vice president of the Association of Banks of Russia, Alexey Voylukov, claims that introducing a digital ruble won’t change or improve Russia’s global political situation. The country expects that trials of its CBDC platform will only involve those countries which are friendly with the Russian government and technologically ready.

Despite its previously harsh stance on cryptocurrencies, now Russia’s central bank is considering the use of crypto in the country “only to support foreign trade.”

What Is The Procedure For Exchanging Cryptocurrencies?