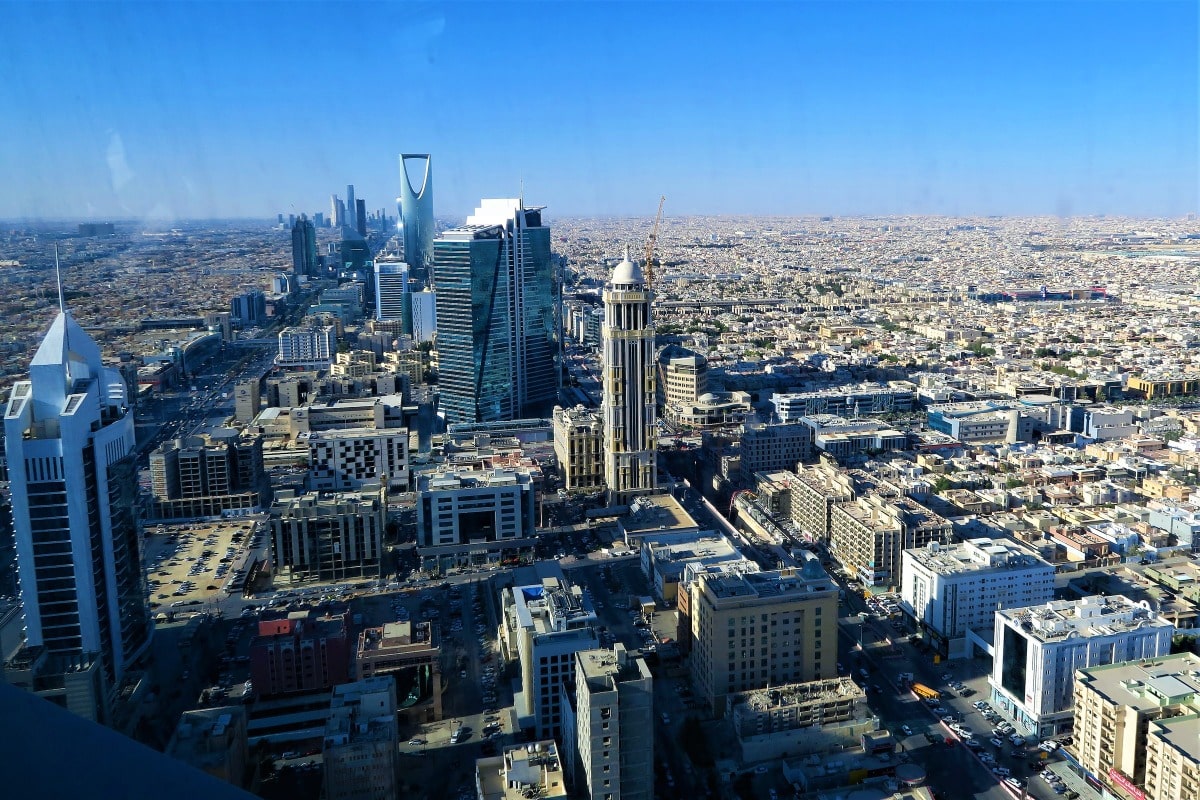 SAMA attributed its continued efforts to the potentially bountiful economic impact of a CBDC-based payment solution.

There is much to do before a Saudi Arabian CBDC can be rolled-out. Policies must be reviewed, legal and regulatory considerations must be taken before the experiment can move into the next phase.

The centralized digital currency is in alignment with the Saudi Vision 2030 — a strategic framework to reduce Saudi Arabia’s dependence on oil, diversify its economy, and develop public service sectors including health, education, infrastructure, recreation, and tourism.

Prior to this, SAMA has successfully collaborated with the Central Bank of the UAE (UAECB) on “Project Aber” in 2019. The intention was to develop a common digital currency for financial settlements between the Kingdom of Saudi Arabia and the UAE through blockchain and distributed ledger technologies.

The UAE is another country currently focused on transitioning from oil to zero-carbon energy sources and developing public services, and adopting Web3 solutions.

Despite the SAMA’s interest in and eagerness to explore benefits and risks of CBDC, no decision has been made regarding the introduction of CBDC in the Kingdom.