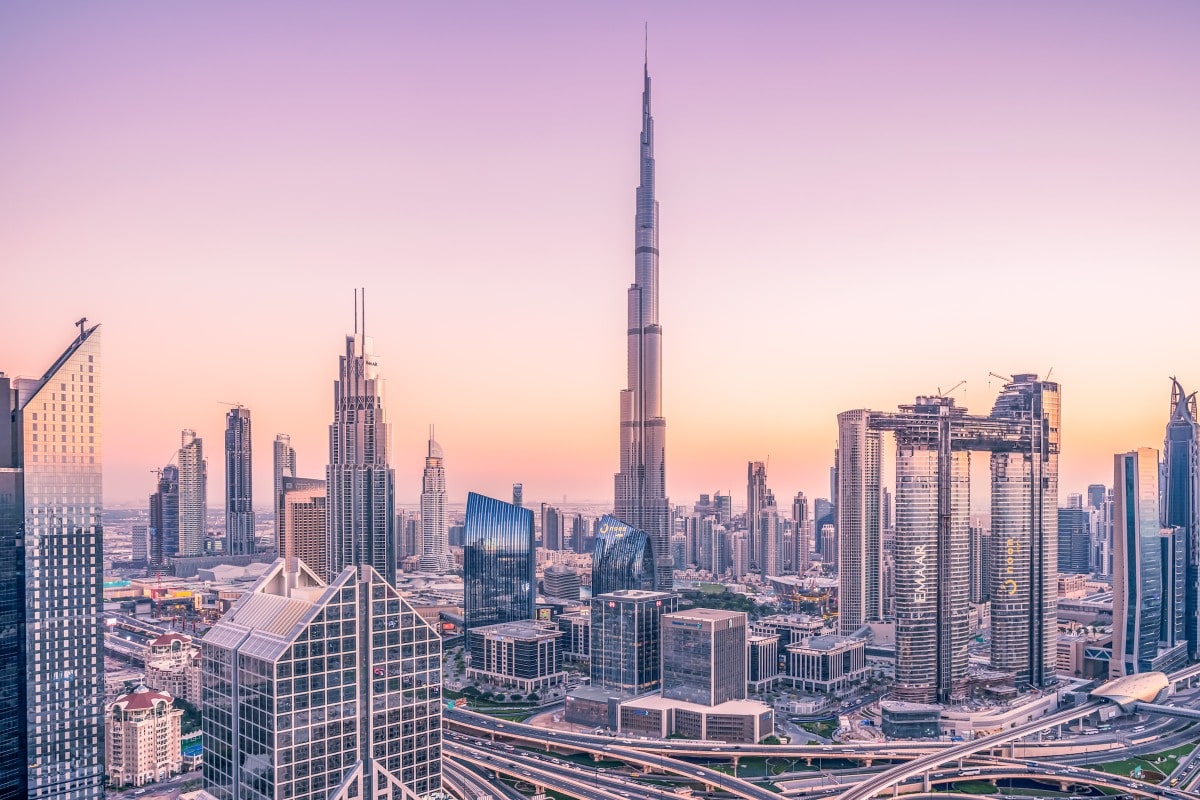 Are these developments in crypto regulation and nuclear energy signifying the UAE’s intent on becoming the next to champion cryptocurrency adoption?
Source: Unsplash

United Arab Emirates’ Minister of State for Foreign Trade, Thani bin Ahmed Al-Zeyoudi, was amongst the high-profile individuals attending the World Economic Forum in Davos, Switzerland, which took place last week. While giving a public speech, Al-Zeyoudi announced that cryptocurrency may be included in UAE’s trade partnerships and policies as early as this year.

The foreign trade minister also remarked on the importance of establishing a global governance in relation to cryptocurrencies and firms dealing with digital assets. Al-Zeyoudi aims to attract more blockchain companies to the country in order to “build together the right governance and legal system, which are needed.”

Al-Zeyoudi doesn’t only speak from a point of economic interest. Prior to his appointment as Minister of Foreign Trade, he held the position of Minister of Climate Change and Environment, overseeing the country’s domestic strategies for environment and climate action, sustainability of natural systems, and transition to green economy.

The UAE has been combating climate change with nuclear power, having started development of a civilian nuclear energy program back in 2007. Now, as cryptocurrency exchanges and blockchain companies seek zero-carbon energy sources, the UAE, with a positive outlook on digital assets and with developed nuclear power, will seem like a perfect environment to work in.