Tribes, a Web3 messaging and group wallet app, launched after receiving $3.3 million a pre-seed funding round. 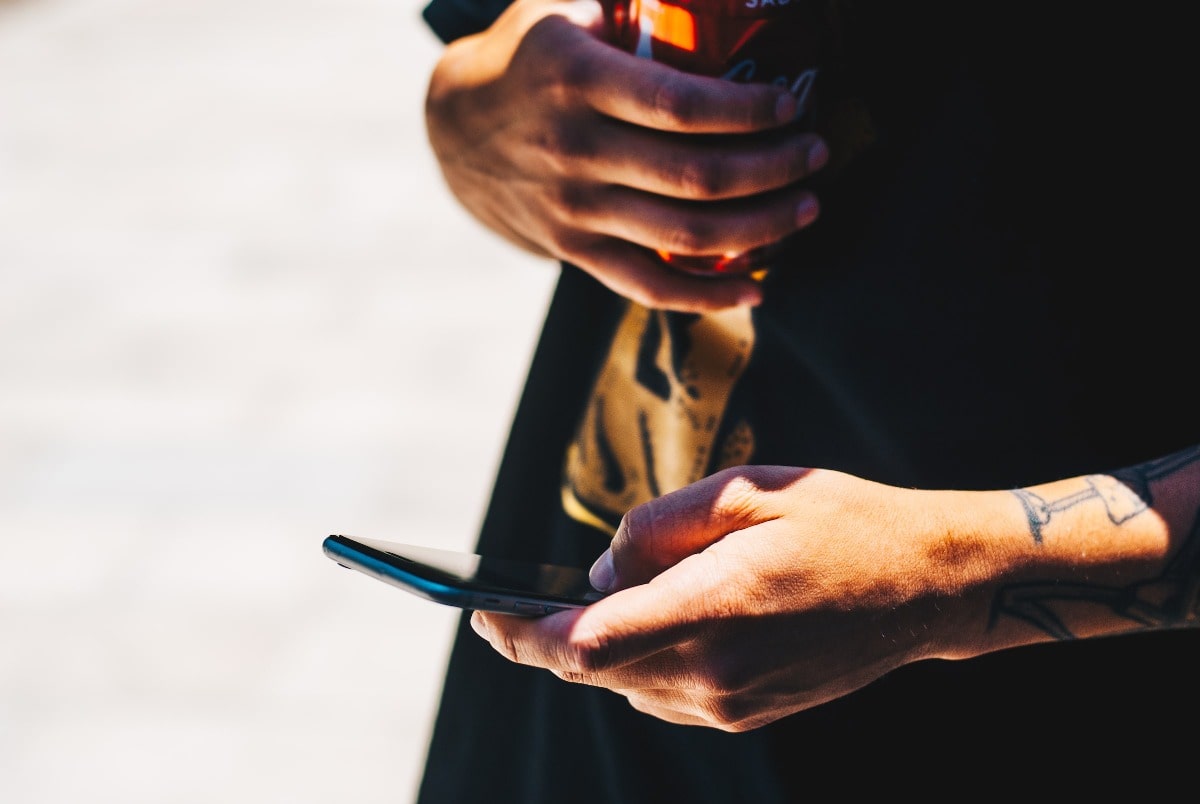 Founded by a former Coinbase engineer, Tribes is a Web3-native messenger. The app aims to attract Web2 natives and general users through strengthening of Web3 infrastructure and diversifying its usability.

Founder and CEO Hish Boubdallah emphasized that although Web3 primitives are transformative, very few people can make sense of the existing products and make use of them.

“In order to realize the full promise of Web3, nailing collective action is absolutely essential. Our approach to embed it directly into group chat makes these powerful and newly possible Web3 actions understandable and accessible to the masses.”
— Hish Boubdallah, Founder and CEO of Tribes.

Boubdallah also told CoinDesk about the pressure of seeking funding during a deep crypto bear market. And yet, the startup closed fundraising in October 2022, narrowly avoiding the implosion of FTX.

With Tribes, users will be able to communicate, co-own and manage digital assets directly through a wallet, versus outside messaging services such as Discord or Twitter. Tribes envisions a usefulness for decentralized autonomous organizations (DAOs) — the token-gated communities existing around a shared mission. On a smaller scale, Tribes is a way for a family or group of individuals to co-contribute to bills, savings, and investments without using a traditional joint account managed by a bank.