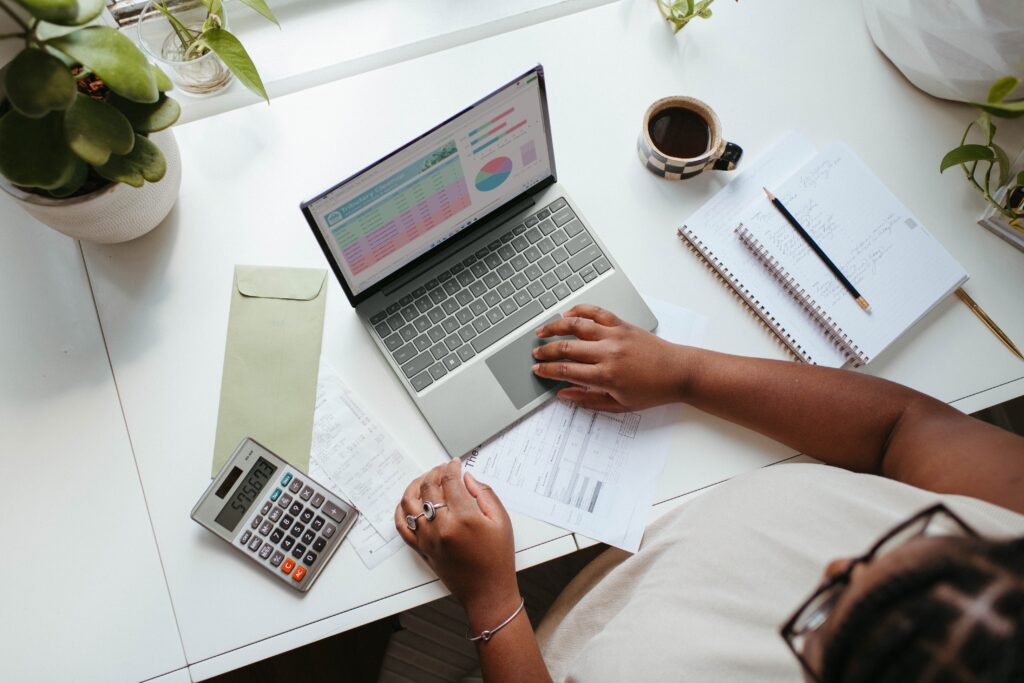 According to WSJ analysis, the savings consumers put aside during the pandemic can keep their spending going for about nine to 12 more months.

Despite the recession, US spending still remains strong. Thanks to government stimulus and fewer opportunities to spend, the consumers entered the third quarter of this year with about $1.2 trillion to $1.8 trillion in “excess savings”. These nest eggs allowed U.S. retail sales to display their strongest gain in eight months in October.

However, an analysis of how much consumers are saving and borrowing monthly hints that an end to robust spending is already in sight. Namely, the level of household saving has been below 4% for seven straight months. In September it stood at 3.1%, near its lowest level since the 2008 financial crisis.

While inflation and rising living costs prevent consumers from saving, their debt piles up. The Federal Reserve Bank of New York registered a 15% year-over-year increase in credit-card balances in the third quarter, the largest surge in over two decades. Moreover, the rate of delinquency rose across various income groups.

Although economists’ estimates for how much consumers have left vary, even the most optimistic predictions expect “excess savings” from stimulus money to wear down by the end of 2023. Moreover, the wealth gap will be brilliantly illustrated this holiday season. While wealthier households still have most of their savings left, lower-income families have already spent most of their rainy-day funds on costlier food, gasoline, and shelter.