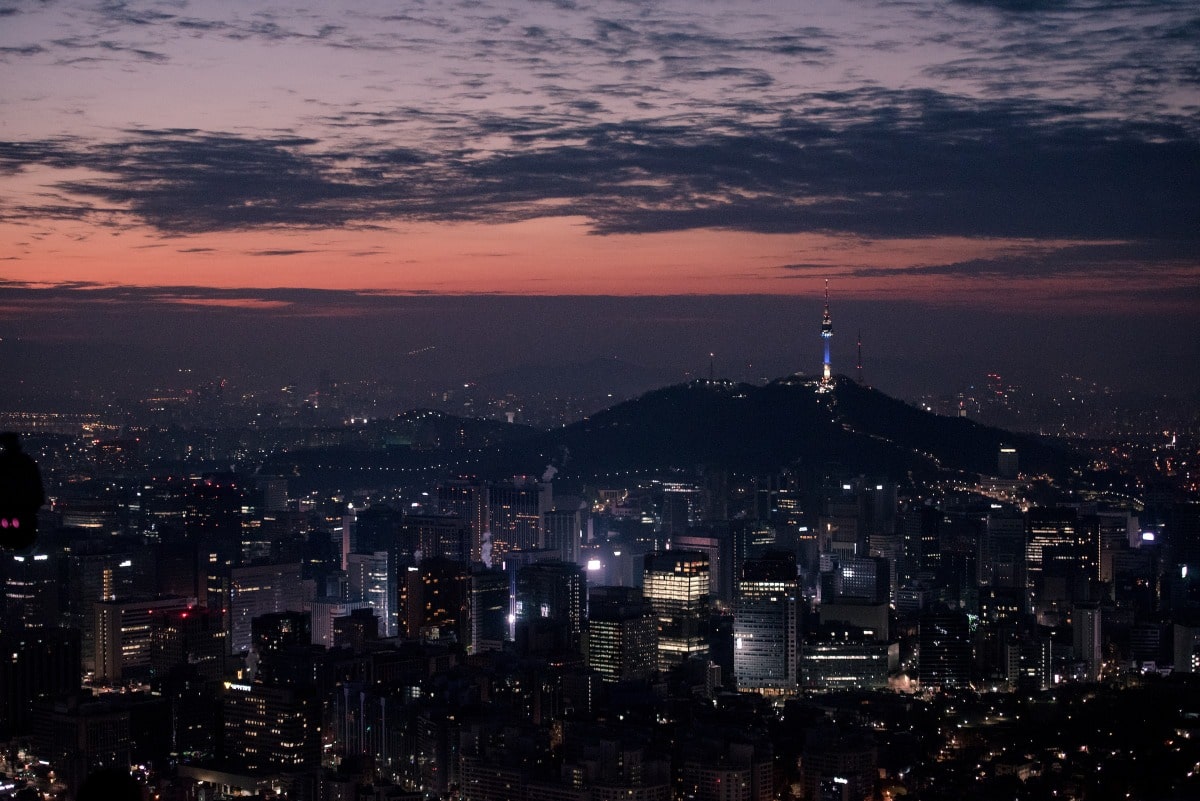 Launched by the Seoul Metropolitan Government, the Metaverse Seoul project serves as a platform for residents of the South Korean capital to access city services virtually.

Seoul’s government spent around $1.6 million on just the first phase of the metaverse project, reported South Korean media company Chosun Biz. Since over 17% of South Korea’s population is over 65 years old, mayor Oh intends to focus the second phase on accessibility for senior citizens, who have trouble commuting to city offices to receive services.

South Korea has boasted one of the fastest internet connectivity speeds in the world. Now, the country champions metaverse and blockchain adoption. Just before the implosion of FTX, the government of South Korean city Busan had plans on building a crypto exchange in collaboration with the ill-fated company.

Globally, despite spiking interest in and implementation of blockchain technologies and metaverse capabilities, trust for these innovations continues to vary.