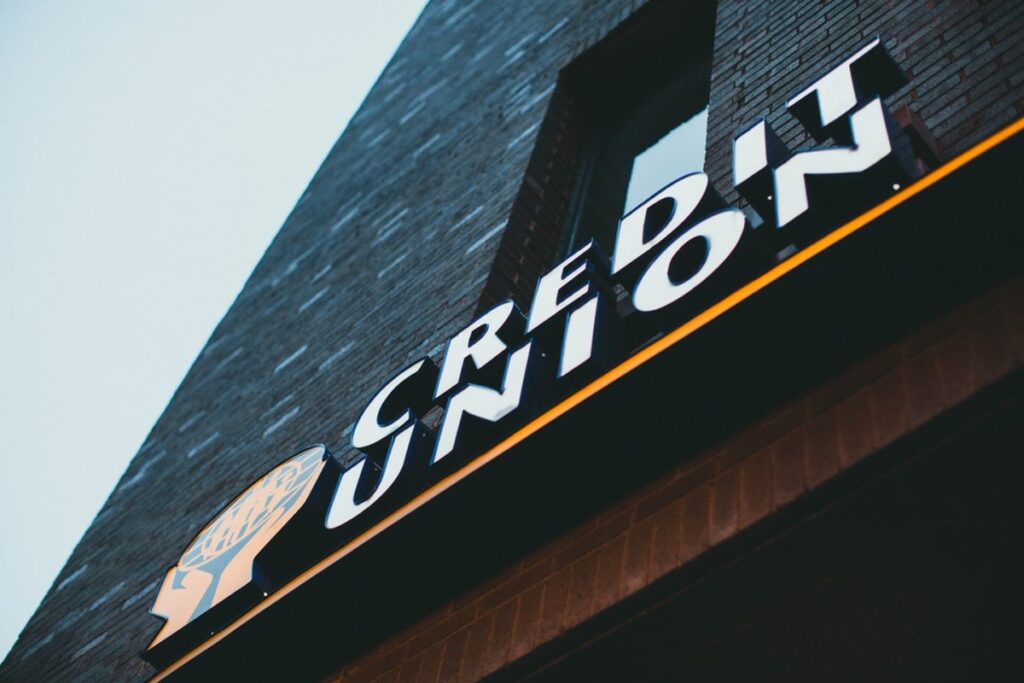 Kwara says the deal comes just as it plans to double down on Kenya. Image: unsplash.com

The small team behind this ambitious fintech project managed to more than double its client base over the last year. The startup serves SACCOs and their members, who are often excluded from financial services by traditional banks.

Kwara’s product digitises the credit unions‘ back-office operations and gives their members access to instant loans and insurance services. The users of Kwara’s neobank app can also deposit money directly into their SACCO accounts and track their finances and payments.

With the new partnership, Kwara gained access to a customer base of over 4,000 SACCOs. The digital solutions distribution agreement also presupposes that Kwara would acquire Kuscco’s subsidiary IRNET – a software provider for SACCOs.

“The rationale (of the deal) is clear, first it is an opportunity to generate leads and distribute our core product as fast, and to deepen our competitive moat. We’re entering an exclusive partnership, which also means no other tech company will be able to market with Kuscco. They are stacking their bets on us but we have been able to prove that we can do it as we continue to grow.”
Cynthia Wandia, Kwara co-founder and CEO

In late 2021, Kwara raised $4 million in its seed funding round, led by European VC fund Breega. The seed extension round saw the participation of existing investors DOB Equity, Globivest and Willard Ahdritz, as well as new backers – One Day Yes, Base Capital, and Mikko Salovaara, the CFO of Revolut.