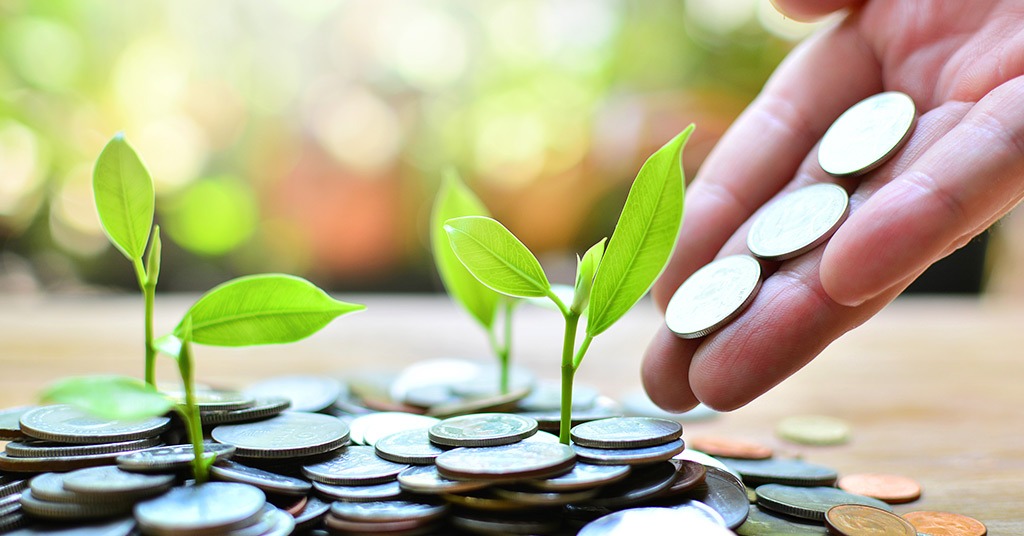 For instance, deals with crossover investor participation dropped 25% in Q1 2020 from Q4 2019 and declined 16% compared to the same quarter a year before.

The research also found that the value of deals with crossover investor participation fell 30% compared to the previous quarter.

It explains the reason for the drop as well. Crossover investors allocate investments across asset classes with different risk profiles. Although, venture and startup investments generally making up just a small part of their portfolios.

After markets turn, the investors often reshuffle allocations, moving away from riskier bets like startups.

This way, the Public Investment Fund of Saudi Arabia and US hedge fund Lone Pine Capital stopped startup investing in Q1 2020 after participating in several deals a year before.

As to the Asian region, the number of deals with crossover investor participation decreased by 39% in Q1 2020. In addition, the deals’ value barely halved during the same period.