Home > All materials > TON Validators Will Vote to Suspend Inactive Addresses Holding $2.3B in Toncoin

TON Validators Will Vote to Suspend Inactive Addresses Holding $2.3B in Toncoin

Validators of the TON blockchain ecosystem will vote to determine the suspension of 195 inactive addresses holding 1.08 billion Toncoin. 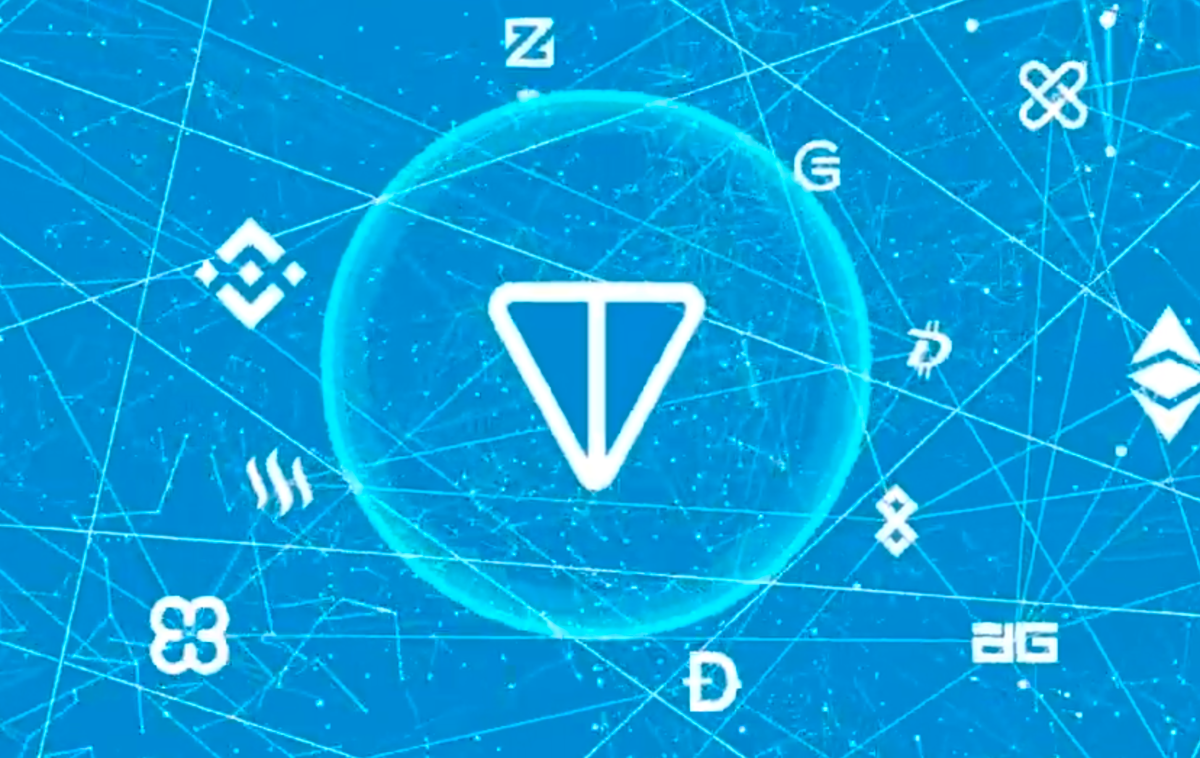 The DAO has set announced that voting will begin February and include several rounds.
Source: The Open Network Official Telegram Channel

The Open Network (TON) is a decentralized autonomous organization (DAO) designed by the team of Telegram, the centralized instant messaging service founded by russian brothers Nikolai and Pavel Durov.

TON has announced a network-wide vote where its validators will decide the fate of 195 inactive miner wallets holding $2.3 billion worth of Toncoin, 21.3% of the coin’s total supply.

At least 75% of validators must participate in several voting rounds for the vote to pass. In the event that it does, any activity with the wallets in question will be suspended for four years. The list of frozen wallets will be visible on the public blockchain.

The Open Network incentivizes voting to suspend the inactive addresses with the potential of increased transparency for the TON community. Apparently, the suspension would bring clarity about the volume of Toncoin in circulation.

The distribution of Toncoin made 98.55% of its total supply available for an initial proof-of-work consensus mechanism. TON’s mining strategy decentralized the distribution process while maintaining a proof-of-stake blockchain. Now, the TON Foundation — a non-commercial group of supporters and contributors behind the blockchain — claims that the vote and the suspension that will follow is a “testament to the importance of transparency to the TON community”.

The 195 wallets have been inactive since only June 2022, and have never made outgoing transactions. The voting, set to begin on February 21, comes as a follow-up to a December request for the wallets’ owners to show activity and career out transactions on the network.

Outrage has already sparked on Twitter and Reddit. Many people are baffled by the potential of community voting on the private property of users, inactive or otherwise.