Germany’s antimonopoly regulator has launched an investigation into PayPal. 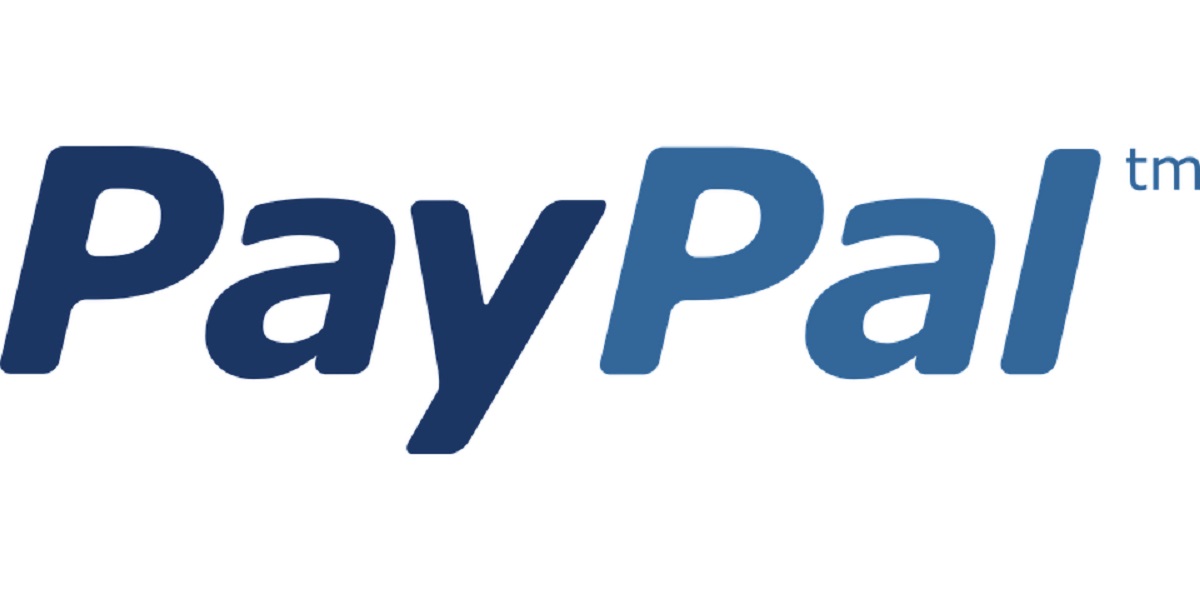 The regulator suspects the company of committing actions aimed at hindering the work of competitors and limiting price competition.

The Federal Office for the Fight against Cartels stated that the set of rules PayPal prohibits sellers from offering goods and services at lower prices if customers opt for a payment method that is cheaper than that of an American firm.

The regulator refers to studies that have shown that the company is the leading online payment system in Germany and provides the most expensive services in its segment. The firm’s standard rate is 2.49%-2.99% of the payment amount. There is also a fee in the form of a commission in the amount of 34-39 cents per payment.

Andreas Mundt, head of the Federal Office for Combating Cartels, said that the internal regulatory framework of the American company contributes to limiting competition. He also noted that the principles of PayPal’s activities lead to the abuse of a dominant position.

Andreas Mundt announced the imminent verification of the level of market influence of the American company. An assessment of the degree of dependence of sellers on the firm as a payment system will also be given. The head of the Federal Office for Combating Cartels noted that sellers are deprived of the opportunity to compete successfully when they are prohibited from responding to differences in payment methods through additional fees and discounts.

As we have reported earlier, PayPal Users Victim of Data Breach.