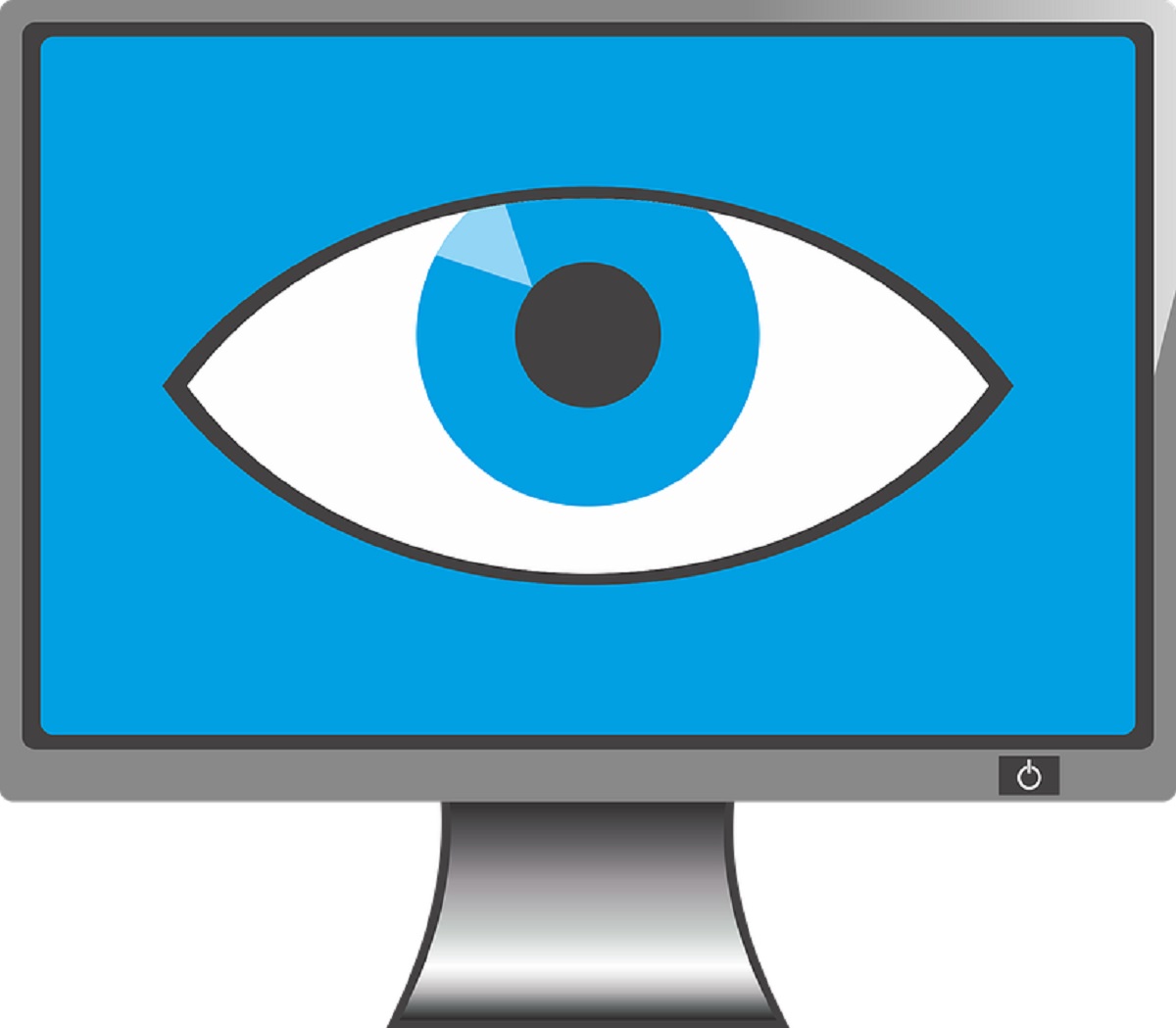 Attacks using personal information occur when hackers use different account usernames and password pairs that have been leaked from various websites. PayPal has previously advised customers to avoid reusing passwords. The company also encouraged users to use two-factor authentication.

The incident was registered in a PayPal notification dated January 18. Also, information about unauthorized access is contained in a data breach notice sent to the Attorney General of Maine.

The company sent notifications to all users who suffered as a result of the December hacker attack. These notifications say that personal information was not misused.

The company also assures customers that hackers did not commit any financial transactions using credentials. PayPal notes that no later than December 8, criminals lost access to confidential information.

The company has been providing victims of the leak with free access to Equifax identity monitoring services for two years.

Last year, PayPal urged Apple users to replace standard passwords with passwords available. The company explained this call by saying that passwords of the second type provide a higher level of security and are easy to use.

Created by the Fido Alliance and the World Wide Web Consortium, passwords are replaced with cryptographic key pairs. The first pair contains publicly available combinations that are stored in the cloud. The second pair consists of passwords that are stored on the user’s device.

As we have reported earlier, Hackers Access to Personal Data of 37M T-Mobile Сustomers.