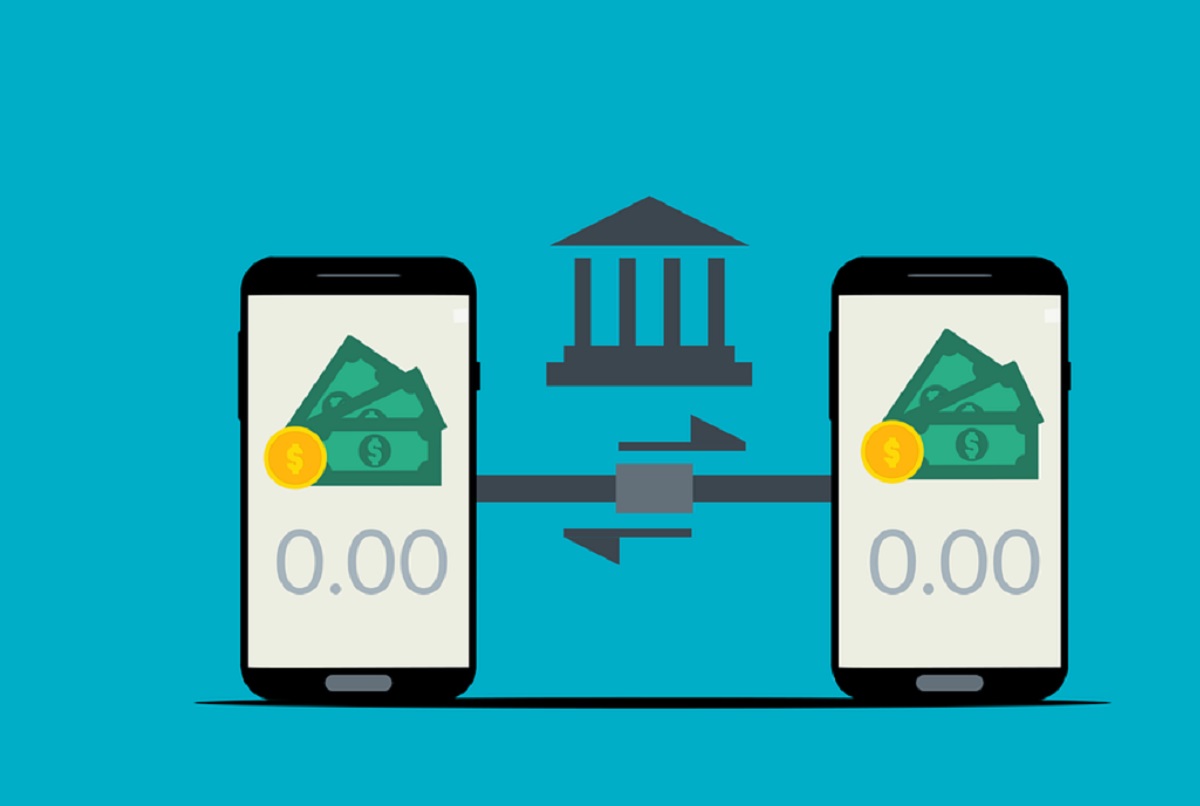 The network was created to ensure the interaction between digital currencies.

UDPN has been developed over the past two years. GFT, Red Date Technology, TOKO, and DLA Piper participated in this process. In July last year, a sandbox was launched, where several banks tested stable coin transfers and currency transactions.

The network was launched in Davos with a panel discussion on the rapidly evolving digital currency, interoperability, and infrastructure. The event was attended by representatives of Deutsche Bank, HSBC, Standard Chartered, Bank of East Asia, and Akbank.

Several first-tier banks will participate in a series of examples of using the concept until the end of January. Testing is necessary to demonstrate how UDPN capabilities allow solving problems related to the integration of digital currency into everyday business, banking, and payment scenarios.

Marika Lulay, CEO of GFT, stated that the purpose of UDPN is to explore in practice the prospects of using a potential alternative to standard payment systems. She also noted that special attention will be paid to ensuring compatibility between stablecoins, regulated protocols, and fiat money.

Marika Lulay says that the application of the principle of decentralization, advanced technological solutions, and the wide geography of project participants make the new network stand out among its analogs that are represented in the financial services market.

As we have reported earlier, US Banks to Test Digital Assets on Regulated Liability Network.