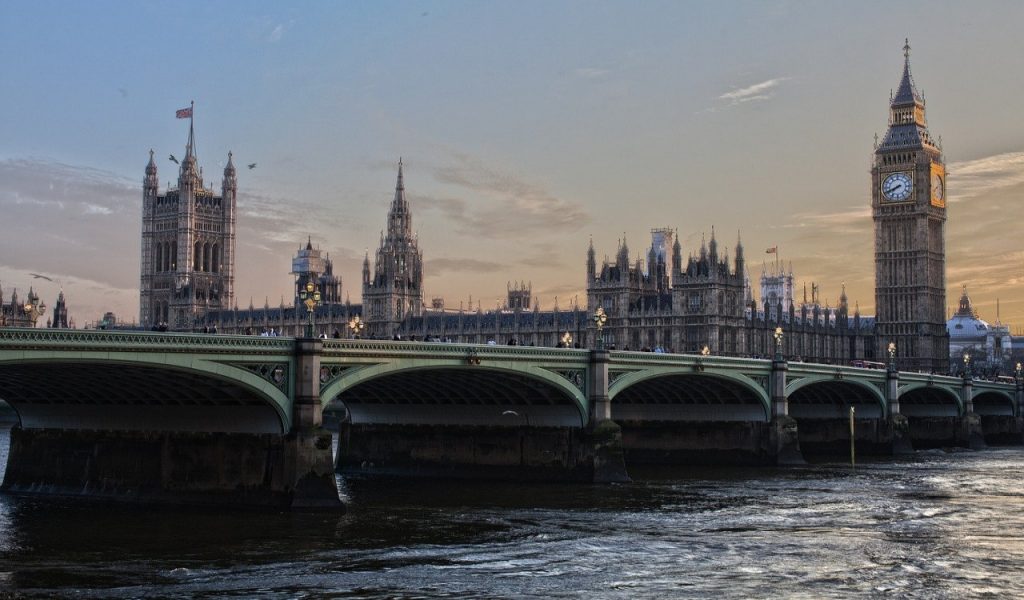 The Chancellor of the Exchequer Jeremy Hunt has noted that the new legal framework will “deliver an agile and home-grown regulatory regime that works in the interest of British people and our businesses.”

The reforms include changes to the so-called “ring-fencing” regime for banks, which requires major banks to keep investment and retail banking separate. At the same time, the government works on Consumer Credit Act Reform. The new regime will also establish an Accelerated Settlement Taskforce to explore the potential for faster settlement of financial trades in the UK.

In addition, the government will revoke some existing laws on retail and insurance-based investment products, customer information requirements, and pension scheme asset pooling. It plans to change the Building Societies Act from 1986, and reform the VAT treatment of fund management as well.

As for the net-zero commitment, the UK is going to develop an updated Green Finance Strategy next year, possibly bringing ESG ratings under the jurisdiction of regulatory authorities. Additionally, the government wants to unlock private financing opportunities to reach ESG goals.

Finally, Edinburgh Reforms will open up British FS to tech innovations, including crypto. The new reforms build on the FSM Bill to establish a safe regulatory environment for stablecoins. Besides, the set may ultimately bring a broader range of investment-related crypto asset activities into UK regulation.

In 2023, the UK will launch a Financial Market Infrastructure Sandbox, which would allow testing and adopting new technologies and practices (e.g. DLT) by temporarily disapplying, modifying or even applying certain legislation for specific purposes.