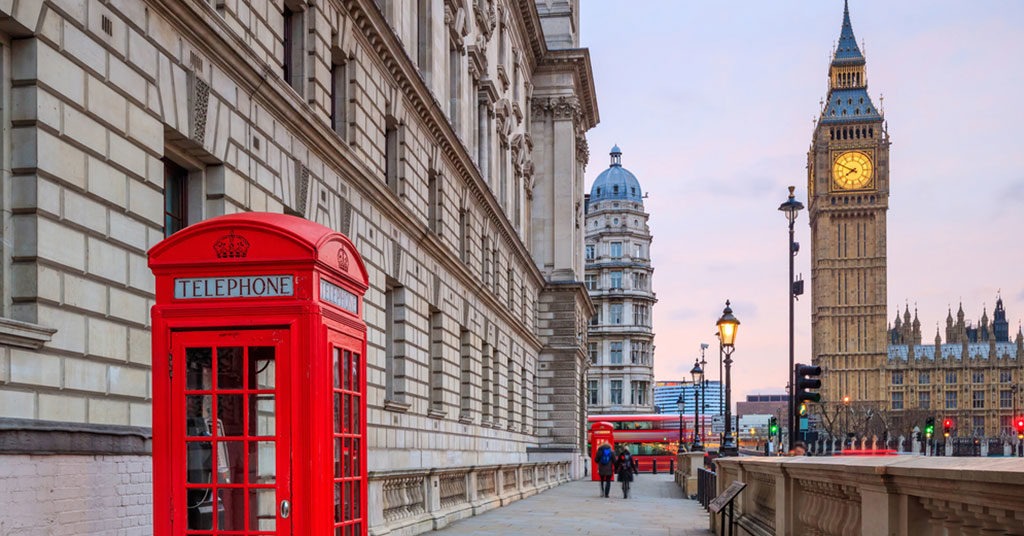 The study from ACI Worldwide, Global Data, and the Centre for Economics and Business Research (Cebr) concluded that UK payment infrastructure is now lagging behind the likes of India and Brazil. Upgrading it, however, may lead to a $3.8 billion GDP boost by 2026.

For instance, the ‘New Payments Architecture’ programme, led by Pay.UK, has a potential to bring sweeping changes over the next five years, delivering real time account-to-account payments.

According to the Cebr, the theoretical impact of all payments being real-time could boost the economy by up to $98 billion in 2026, or 2.7% annually. However, if one takes into account the 2026 real-time adoption rates (growth to 12.3% of all payments), real-time payments are predicted to unlock only $3.8 billion of additional economic output. That is about 0.11% of formal GDP.

The growth is significantly weaker than forecasts for India and Brazil. These countries are forecast to add $45.9 billion (1.12%) and $37.6 billion (2.08%) billion of additional GDP respectively by 2026.  All because their real-time payments adoption grows much faster.

"If the UK is to truly capitalise on the potential economic benefits of real-time payments over the coming years, then it must address the urgent need to modernise its ageing payments infrastructure and embrace the New Payments Architecture with open arms. The onus is on government and industry to work together to increase adoption, otherwise, despite the head start by the Faster Payment system, the UK risks falling even further behind the rest of the world."
Craig Ramsey,
Head, real-time payments, ACI Worldwide