The billion-dollar Bitcoin bond was expected to launch in the first quarter of 2022. Bitfinex CTO unveiled the reason for a new delay 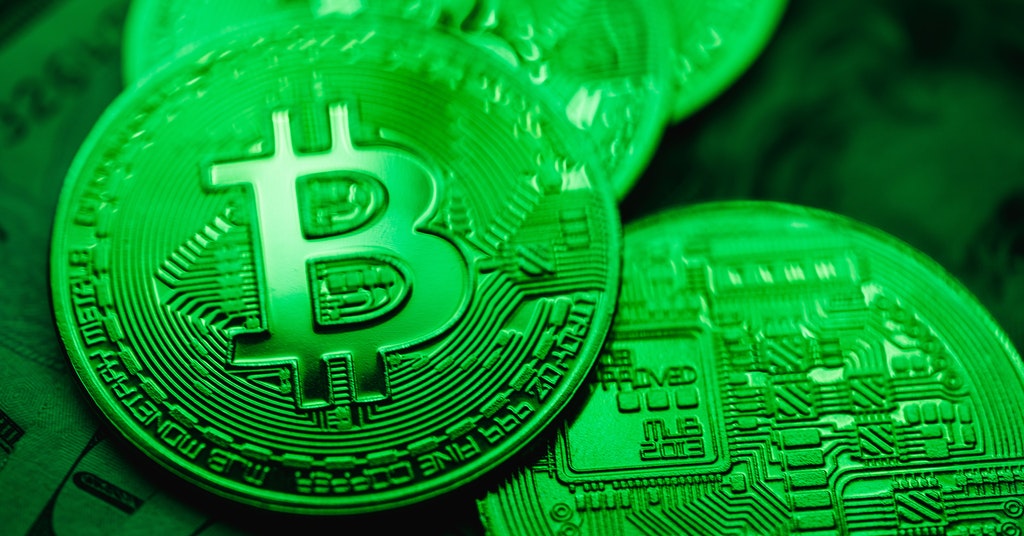 El Salvador’s Bitcoin bond, announced last November, was to be issued in Q1 2022. First, the launch got postponed to September due to unfavorable market conditions and geopolitical crises. However, Bitfinex and Tether CTO Paolo Ardoino revealed another delay till the end of the year. The reason is security concerns.

El Salvador adopted BTC as a legal tender last September. The country also planned issuing the Bitcoin bond as a way to raise $1 billion in return from investors. Also known as the Volcanic bond, or Volcanic token, the tokenized bond was supposed to  finance building of a Bitcoin City and purchase of more BTC.

Ardoino, in an exclusive conversation with the Cointelegraph, assumed that the current delay may be attributed to the internal security issues. Recently, the nation’s security forces have had to confront the rise of domestic gang violence. This has diverted the focus and funding of government initiatives.

Bitfinex CTO also confirmed that the final draft of the digital securities bill slated for September is ready. The company, which is the key infrastructure partner of the El Salvador government in the Volcanic bond initiative, expects the bill to be passed timely, given President Nayib Bukele’s party holds a majority.

Furthermore, Ardoino believes the idea behind the Bitcoin bond would attract investors irrespective of the market conditions. In addition, the Bitcoin bond has the potential to accelerate BTC adoption, in his opinion.

Since making Bitcoin a legal tender, El Salvador accumulated over 2,301 BTC for roughly $103.9 million. During the bull market, the investment profit was used to build schools and hospitals. However, due to the current crypto winter, the country’s BTC holdings are worth only about $45 million.

How To Use A Bitcoin Exchange For Investing Purpose?