Why has El Salvador accepted Bitcoin as legal currency?

The decision of El Salvador to make Bitcoin one of the legally accepted currencies has puzzled many observers. What’s in it for the smallest country in Central America? 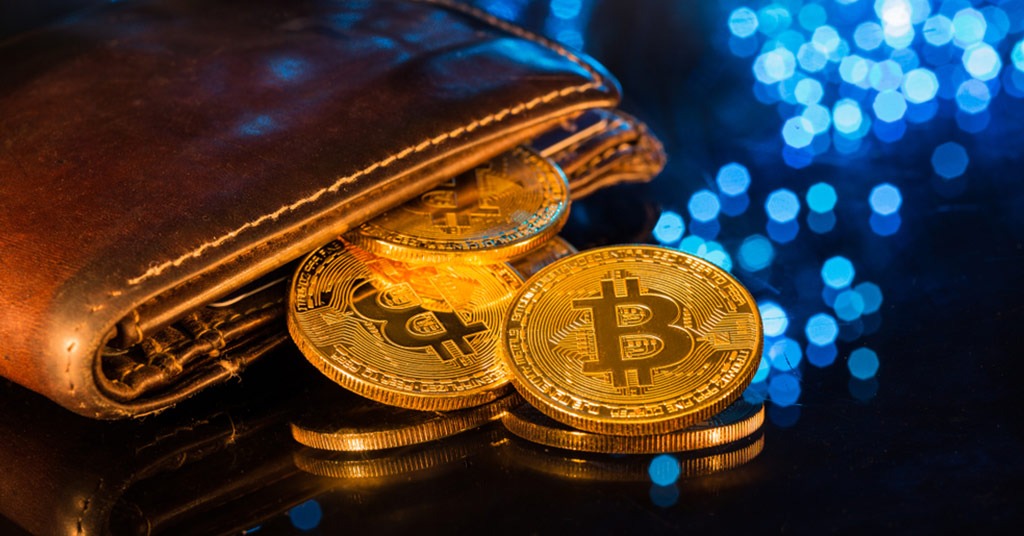 Earlier this month, El Salvador declared Bitcoin a legal tender. That means the crypto should be accepted by all sellers and institutions in the country along the USD which has been El Salvador’s official currency since 2001.

To achieve this goal, the government has developed a special financial app called Chivo. Chivo is basically a digital wallet enabling users to store Bitcoin, make payments and withdraw cash at ATMs. Sadly, the app has not been properly deployed yet. Registered users witnessed a lot of technical glitches in the first week of the app’s existence.

Nevertheless, once the wallet works properly, there will surely be a lot of enthusiasts eager to spend their crypto on- and offline, especially, considering the fact that President Nayib Bukele promised a $30 (€25) bonus to all Chivo users along with commission-free transactions.

One may wonder, why the government of that Central American country is aggressively promoting crypto. The reasons are significant.

This March, Banco Central de Reserva de El Salvador (BCR) and other members of El Salvador’s National Council for Financial Inclusion and Education launched the landmark National Financial Inclusion Policy. The policy targets three main groups suffering from little access to traditional banking: low-income individuals, women, and micro, small and medium enterprises (MSMEs). Within the new framework, the government aims to introduce new financial products and business models, digitisation and financial innovation, MSME financing and empowering consumers in accordance with international best practices. It’s high time for financial changes in El Salvador where only 30% of adults have access to a banking account, whereas the country’s financial inclusion gender gap stands at 13% (nearly double the global average of 7%). Since most national banks do not open branches in smaller regions, access to formal banking is not available in many locations. Thus, use of a decentralised digital currency may help local people to gain control over their finances without getting involved in the shadow economy.

Remittances play a crucial role in El Salvador’s economy and survival of its households.

Roughly one-quarter of El Salvador’s population lives in the US, where they send back vast amounts of remittances. Figures suggest these payments make up 20% of the country’s gross domestic product (GDP), with $4 billion sent back every year
Nick Jones, CEO of Zumo, crypto wallet and payment fintech

In 2020, El Salvador received nearly $6 billion in remittances, which accounted for about 23% of its GDP.

At the same time, charges for those remittances deprive the receivers of a significant money share. Although the country is working on lowering these transaction fees (which were about 5,3% in 2012), the average remittance cost remains 2,85% (WorldBank). Moreover, the average number doesn’t show the full picture. Fees at the most popular remittance services which allow receiving cash may equal as much as 12.5% or even higher (for smaller transfers).

Meanwhile, 70% of remittance recipients in El Salvador are women (who are largely unbanked). Female-led households receive monthly amounts of remittances that are on average 32% higher than those received by male-headed households. Remittance recipient households reported receiving an average of $195 in remittances per month in 2016. Hence, every household loses over $70 – $292 annually on remittance fees. This amount is huge for those receiving minimal wages (like $243 for the agriculture, and coffee or cotton harvesting sector), considering that the estimated monthly cost of living is between $590 – $1,338 (in the capital of the country).

Chivo wallet offers no-fee transactions and also enables quick cross-border payments. Usually, it takes three days for remittances sent from the US to reach El Salvador. Bitcoin will be transferred in minutes. The new legal tender may add much to the prosperity of local households and their access to emergency funds. The government estimates that Bitcoin would allow Salvadorans to save on $400 million (€338.5 million) each year in commissions for remittances.

People who have more options of legal financial transactions would eventually be more inclined to participate in formal money exchange. Less reliance on cash may mean stepping out of the shadow-economy working relations. Besides, cash transactions are often unregistered. Decentralised ledger adds transparency and trust to daily transactions, empowering consumers to return or exchange goods if needed. Thus, cryptocurrencies are a viable way for a largely unbanked country to transit to a cashless economy.

In addition, the economic and banking history of El Salvador suggests that dollarisation did not solve its economic and financial troubles. That decision brought mixed feelings and restricted the central bank’s functions. However, it didn’t increase the country’s GDP or the general well-being of the population. It’s no wonder that the government is seeking alternatives. Adoption of a crypto legal tender is a bold decision. It’s controversial, but it may unlock the hidden potential of the domestic economy.