Home > All materials > Updates On Case Deciding the Future of Crypto

Updates On Case Deciding the Future of Crypto

The long-running lawsuit between Ripple and SEC sees interesting updates. Despite not having a set date ruling, the case is receiving increasing attention from multiple parties on both sides. The potential outcome in the event that Ripple loses to SEC may be disastrously damaging to cryptocurrency as a whole. 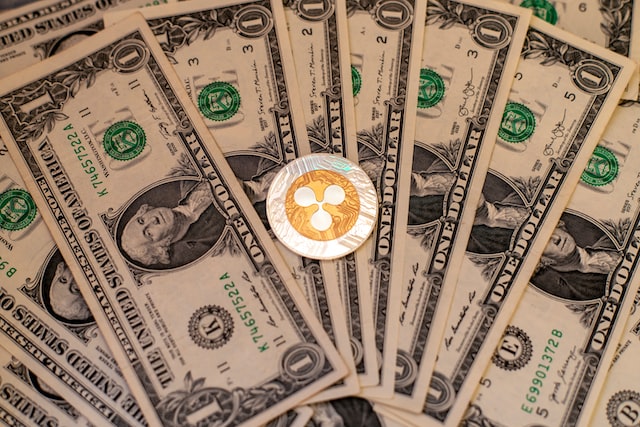 Ripple, a payment protocol using blockchain technology to process international money transfers, has been battling a lawsuit filed by the U.S. Securities and Exchange Commission (SEC) since the end of 2020. Ripple was accused of selling $1.3 billion in unregistered securities through its native cryptocurrency, XRP. Ripple denies these allegations, as XRP is not a security.

The update came from defense lawyer James Filan, revealing that Investment Banker Declarant, a non-party who previously submitted a declaration to facilitate SEC’s investigation of Ripple, filed a motion to redact said declaration. A redact motion seeks to remove specific information from the case prior to it becoming public. Typically, such motion protects sensitive or confidential information, or otherwise to comply with law.

The SEC had already sought to seal specific documents, namely emails where the regulator’s former official refers to cryptocurrency Ethereum (ETH) as a security. This motion was a strong suggestion that SEC would accept handing oversight on cryptocurrencies over to the Commodities Futures Trading Commission (CFTC). Fueled by the implosion of FTX, the case was not looking good for Ripple.

Despite a seeming lack of concrete evidence against Ripple, the outcome of the lawsuit is unclear. The gravity of said outcome is obvious, as many interested parties have sought to chime in, such as cryptocurrency exchange platform Coinbase, which had filed an application to support Ripple in the SEC case. In the event that Ripple is beaten, XRP would lose part of its utility.

Broader, the next target may become Ethereum, followed by a destructive control imposed upon cryptocurrency and blockchain technologies. Naturally, this has the community worried. At the moment, both parties have made final submissions for the summary judgment.