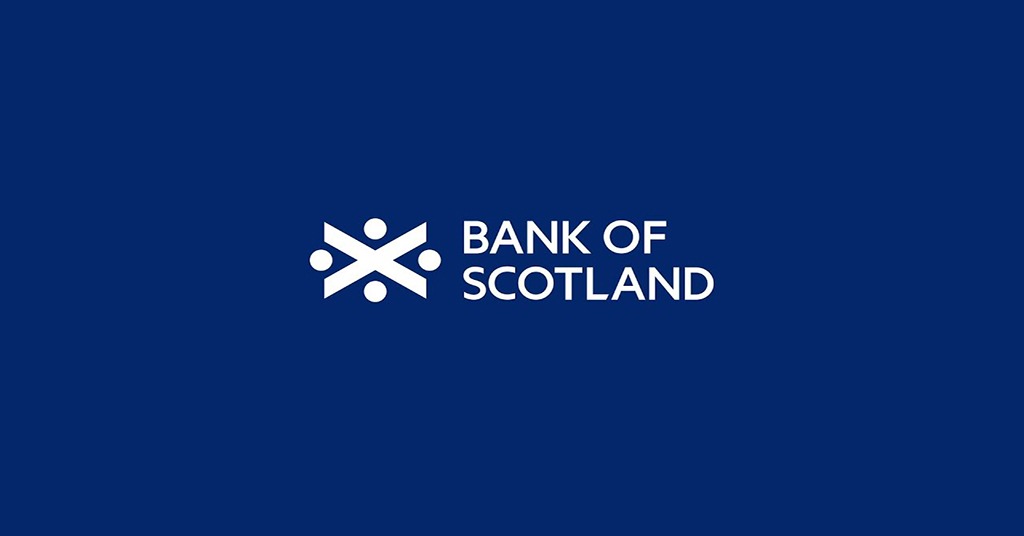 Bank of Scotland has unveiled the design of its new polymer £50 note which will enter circulation on the 1st of July 2021.

Keen-eyed noteholders will first notice the change in color from traditional green to red. Evolving the existing “Bridge Series”, a new image of the world’s first and only rotating boat lift, the Falkirk Wheel, will be visible on the reverse.

For the first time, the famous Falkirk structure will be joined by an image of the shape-shifting water spirits, The Kelpies. The two 300-tonne horses’ heads have been added to the £50 note in celebration of the contribution of horses to the history of Scotland.

Furthermore, a new UV feature depicts a horse pulling a canal barge, one of the ways horses shaped the geographical layout of the Falkirk area.

Bank of Scotland’s new £50 notes feature the poem ‘Steam Barge’, by William Muir. It was written after he saw the newly-invented steamboat passing through Scotland’s Grand Canal.

Today we’re delighted to unveil our new £50 polymer note. Featuring The Kelpies, the Falkirk Wheel and a poem by national treasure William Muir, it’s about as Scottish as they come. We hope you like it. They’ll be in circulation from 1st July 2021. #TheKelpies #TheFalkirkWheel pic.twitter.com/sA1kcEFAvS

The front of the new note portrays the Scottish novelist and poet Sir Walter Scott, alongside the image of The Mound in Edinburgh, as the current £50 note does today.

The note’s security features include an anti-counterfeit ‘window effect’ – transparent windows within The Mound frontage and a transparent vertical stripe – on the front of the note. Inside the vertical stripe is a holographic foil strip which displays the ‘Prosperity’ statue on top of The Mound, the bank’s logo, and ’£50.’ The foil also displays a ‘Northern Lights’ effect, with stars and colors resembling the phenomena appearing, when the note is tilted.

In addition, as with the £10 and £20 polymer notes, the £50 note will have a tactile emboss feature, to aid the visually impaired.

We’ve reported that the Bank of England unveiled the design of the new polymer banknote.