JPMorgan Chase announced the start of legal proceedings with the founder of the online financial planning college platform. 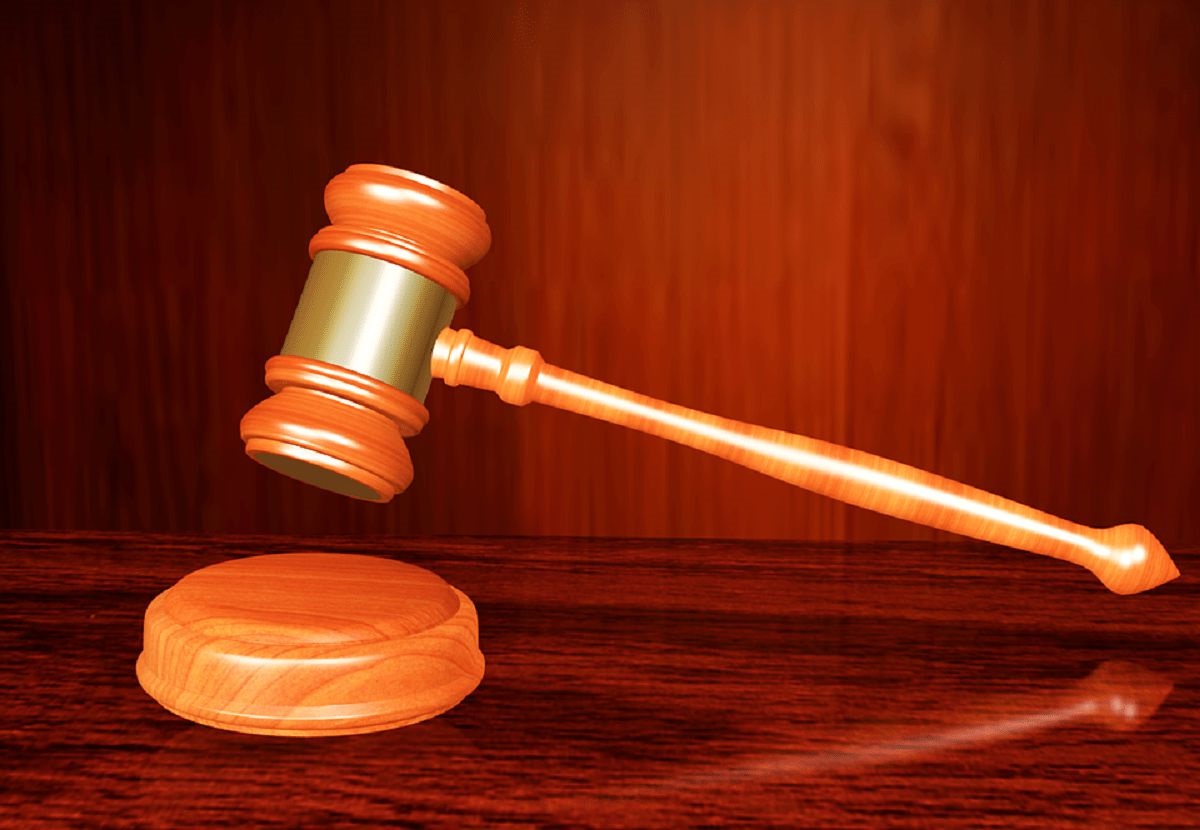 The bank accuses the startup of creating a list of users consisting mainly of fictional people. Source: Pixabay.com

The financial institution acquired the platform for $ 175 million. The essence of the bank’s claim is that the creator of this platform has added a lot of fictitious customer data to the list of users in order to quickly complete the deal.

JPMorgan Chase decided to purchase the Frank online portal at the end of 2021. This platform allows users to apply for financial assistance in a simplified procedure and register in the catalog of online courses of the College of Financial Planning.

The text of the lawsuit contains information that the founder and at the time of the transaction, Frank CEO Charlie Javis, told JPMorgan that more than 4 million people are clients of his platform. During the inspection, which was carried out after the purchase of the portal, it was found that most of the user data is fake. Allegedly, college students receiving education remotely turned out to be fictional people.

The text of the lawsuit states that Charlie Javis and Frank development director Olivier Amar asked a senior engineer of the company to make a fictitious list. An employee of the firm refused to perform this work. After that, the founder of the company and the director of development made a similar request to the professor of computer science, who provided the necessary service. For creating information about non-existent people, the performer received a monetary reward in the amount of 18 thousand dollars

During the audit, the bank’s specialists found out that in fact, at the time of the transaction, the online platform had less than 300 thousand customers.

Charlie Javis has filed her own lawsuit against JPMorgan. The purpose of this action she called intends to cover the costs associated with court costs. Charlie Javis also believes that the investigation began in order to create a pretext for her dismissal. After the transaction was completed, she headed the Student Solutions department. The bank, according to Charlie Javis, refused to pay her bonuses worth more than $ 20 million.

The trial may provoke questions to JPMorgan about financial decisions related to the technology sector. Investors have already made claims to the bank regarding the $14 billion technology budget, which was approved without prior approval and arguments in favor of justification for significant financial investments.

As we have reported earlier, JPMorgan Chase takes 40% stake in Brazilian bank.