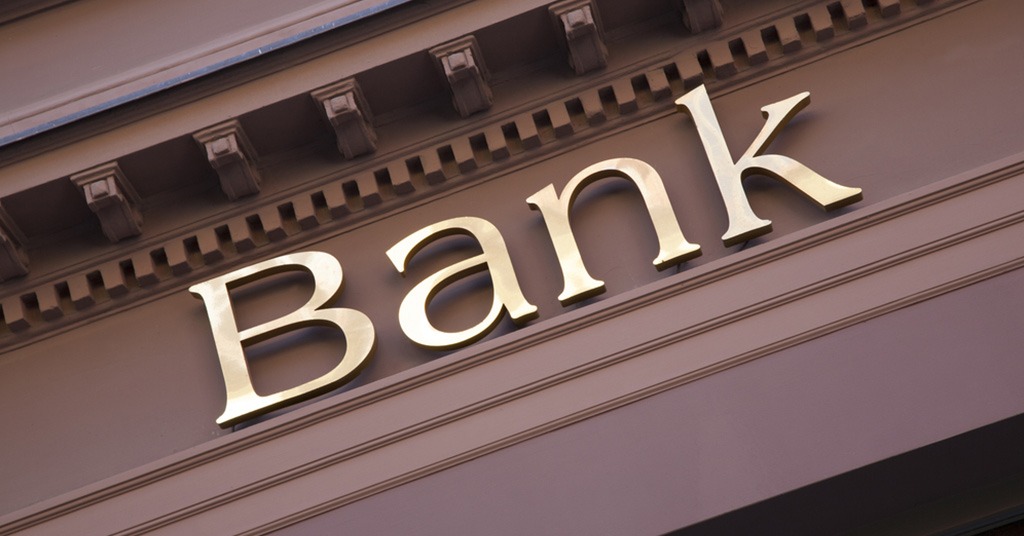 The Bank of Lithuania revealed that the flow of foreign direct investment (FDI) in the country amounted to €573.1 million in Q3 2019.

The report says the largest FDI in Lithuania came from Sweden (€3.1 billion), Estonia (€3 billion) and the Netherlands (€2.5 billion).

Since September 2019, companies engaged in financial and insurance activities were predominantly financed by investments from Sweden and Estonia.