Children across the UK are slowly leaving the piggy bank in the past, turning to alternatives 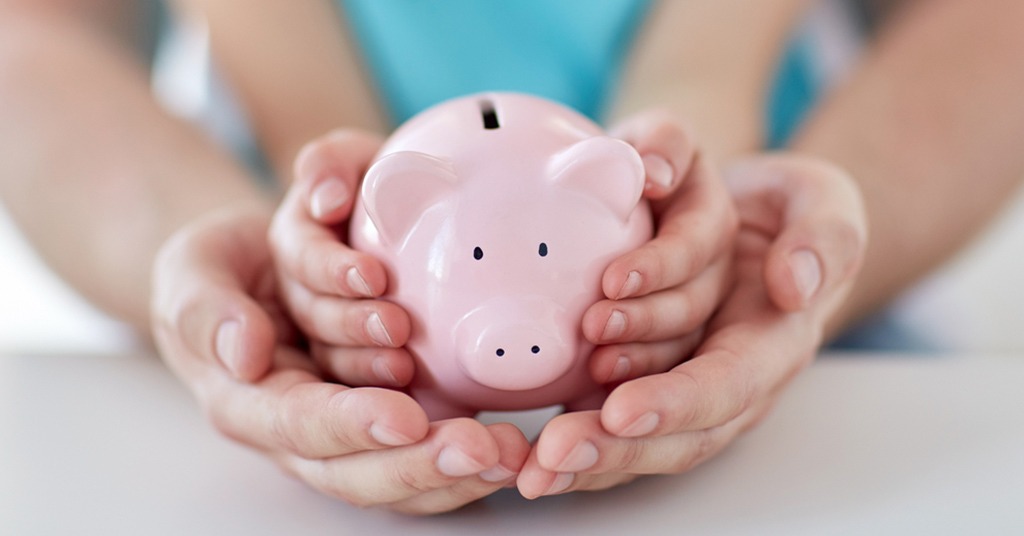 According to Halifax, the number of kids receiving pocket money into a bank account has grown by 4%. For example, two years ago, 80% of children admitted to own piggy bank, whereas in 2019 this has fallen 8% points to 72%.

At the same time, the number of children receiving their pocket money into a bank account has slowly increased over the same period, from 19% to 23%. Approximately 4% of kids ask their parents to pay their cash into specific pocket money apps.

Nearly a third (29%) of boys aged 12-15 prefer managing their savings online. At the same time, a fifth (21%) of girls use internet or mobile banking to keep an eye on their pocket money.

Whilst almost a quarter of children now receive some of their pocket money into a bank account, there is a still a place for the humble piggy bank, with over 70% of kids continuing to use one. What’s most important though, is for children to start learning about money at an early age, whether that’s with pounds and pennies, or digital currency
Giles Martin, Head of Savings at Halifax

Despite that, 89% of kids aged between 8 and 11 still receive some of their pocket money in cash, slightly going to 81%, for children aged between 12 and 15.