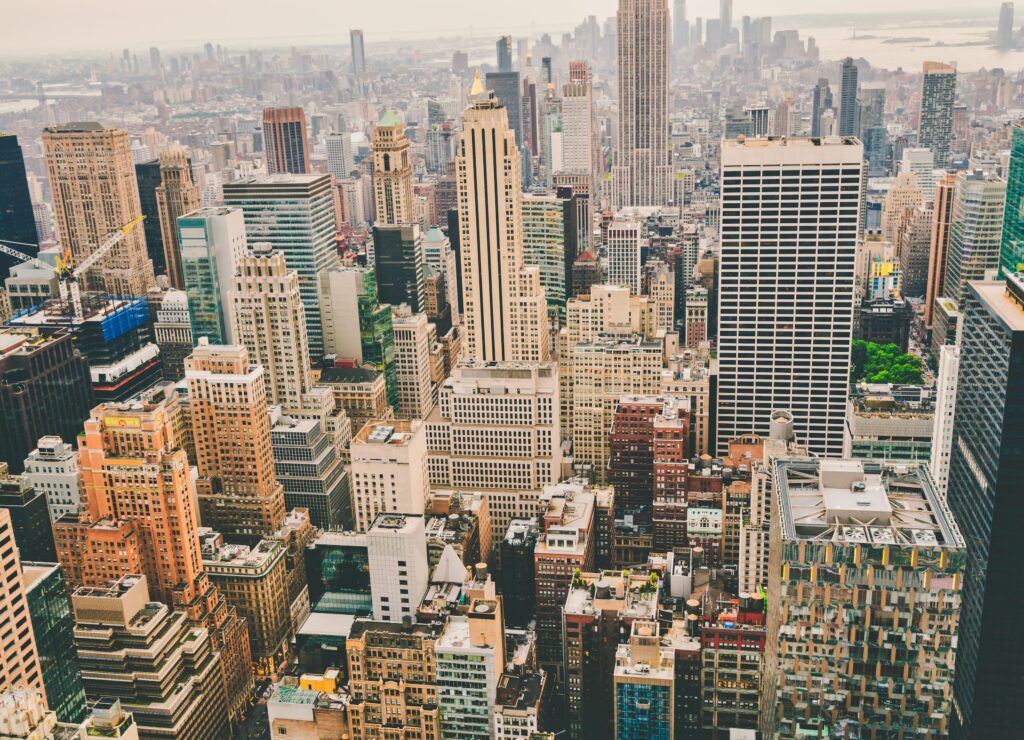 The Federal Reserve Bank of New York has developed a prototype of the wholesale central bank digital currency (CBDC). Research and testing are the responsibility of the New York Fed’s new innovation centre, Project Cedar.

Within the project’s frameworks, the bank simulated a foreign exchange spot trade and introduced a wholesale CBDC prototype. The aim of the first phase was to test how blockchain technology could improve speed, cost, and access to cross-border wholesale payments.

In traditional financial practices, it takes two days for FX spot trades to settle. Meanwhile, the CBDC experiment found that payments could be settled in under 15 seconds. Moreover, the simulated ledger network enabled atomic settlement, when both sides of the transactions were either settled simultaneously or not at all. That greatly reduced trading risks.