People didn’t want to use paper money a long time ago, but today there are a lot of people who don’t want to have to use digital money and trust good old-fashioned banknotes more than a plastic card 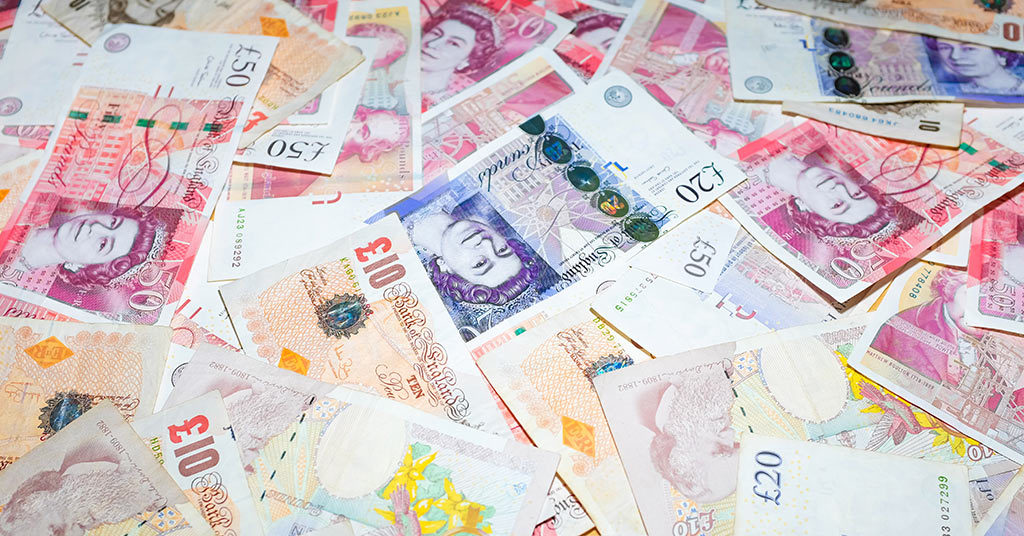 When talking about a cashless society, the first country that springs to mind is Sweden. This is the state that refuses paper money and cash payments (using bank cards, mobile payments etc) faster than any other country. It’s an interesting fact that several centuries ago this country had also been at the forefront of financial change. In 1661, Sweden became the first country that moved away from minting coins and started issuing banknotes. An old Swedish bill of 5 daler, issued on December 6, 1662, has survived to this very day. Just imagine how old this bill is. That’s right – it is 356 years old. 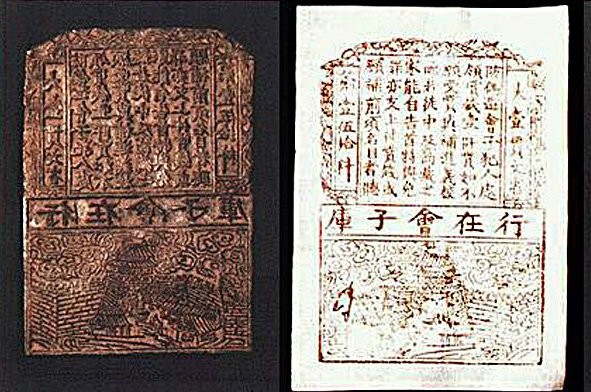 Historians consider that the first banknotes were issued in China. It’s not a big surprise that this country is often called a motherland of paper.

When Chinese merchants set up in business, they traded large quantities of products and made big deals. The bigger the deals – the more coins they needed. Merchants considered carrying a lot of metal coins somewhat inconvenient and complicated. Sellers understood that metal bars were heavy and bulky. Paper bills were not so heavy and much more convenient than carrying metal bars.

The first banknotes were issued in the 11th century during the Song dynasty. The government even built paper money factories in different cities. These paper bills represented the number of funds that a merchant had. 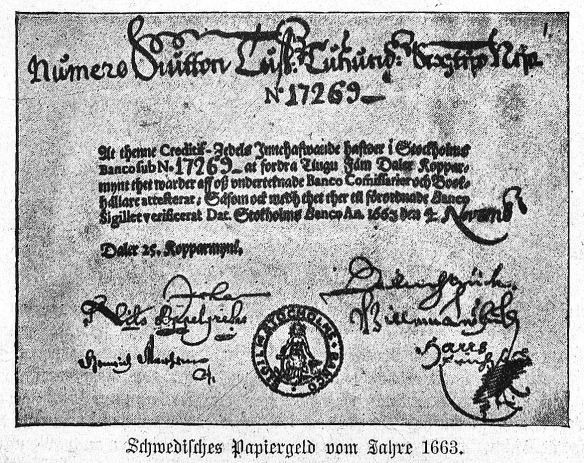 Europe’s first paper bills were issued in Sweden in the 17th century. The government needed to take out a loan, and the head of Stockholms Banco decided to lend special credit notes (or Kreditivsedlar) instead of metal coins. These banknotes were backed by a promise of future payment in metal. Sweden people called their metal money daler (copper daler, silver daler etc) so they decided to call new paper money daler too.

People appreciated banknotes because they were much more comfortable to carry than large copper daler. Merchants had to transport heavy coins by horse and cart for making large payments. But, taking light paper money inside an envelope to pay for goods, that’s a different matter. A few years later, it turned out, the government didn’t recover their loan arrears, so the bank had to issue more banknotes, which were not backed by precious metals. So the bank had collapsed, and the head of the bank received a life sentence.

As a matter of fact, Swedish banknotes were not accepted instantly. According to documents, foreign merchants didn’t want to accept this paper money system. Moreover, they claimed that paper daler payments were disadvantageous and loss-making. 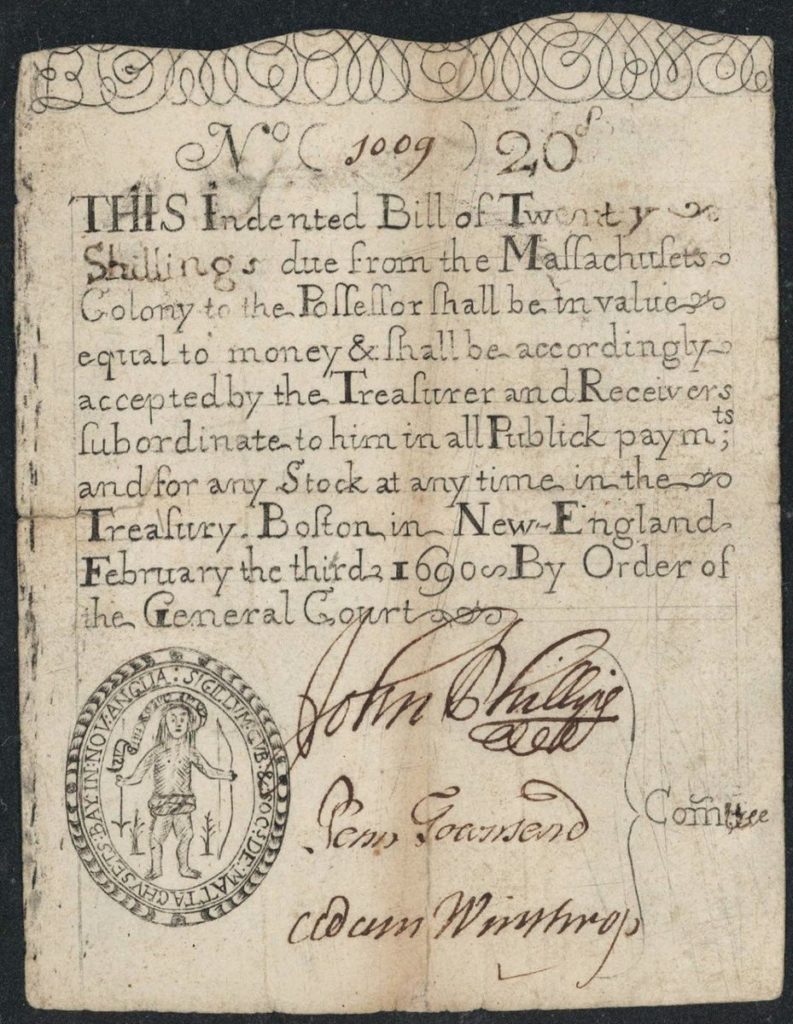 The first USA paper money was issued much earlier than the dollar bill. The Massachusetts Bay Colony (today’s Massachusetts) issued the first banknotes from 2 shillings to 10 pounds denominations in 1690. They were designed to cover expenses relating to military action against Canada during King William’s War. 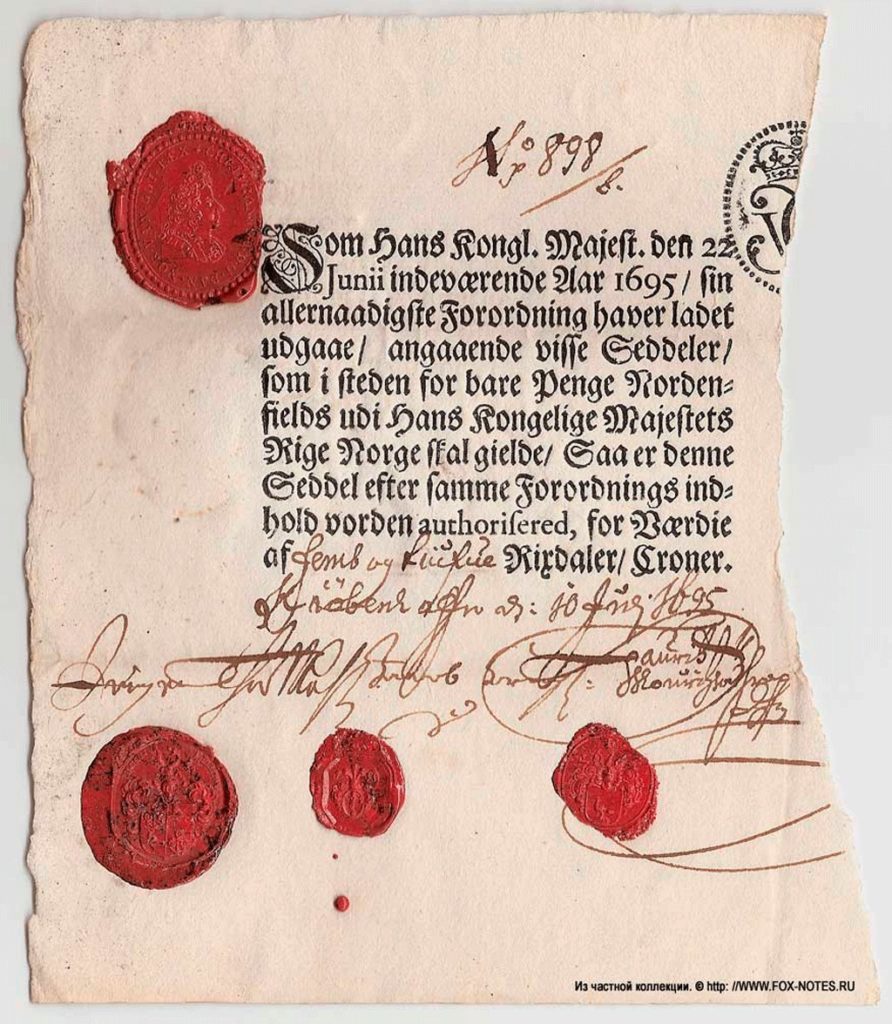 The first Norwegian banknotes were issued in 1695. King Christian V granted the Bergen merchant Jørgen Thor Møhlen the right to issue and pay with notes, which were supposed to be legal tender from the Åna-Sira valley (Flekkefjord) and north up the coast. The notes were meant to cover a transition period before being redeemed in coin but were met with distrust and demands for rapid redemption. Møhlen could not meet the demands and went bankrupt. 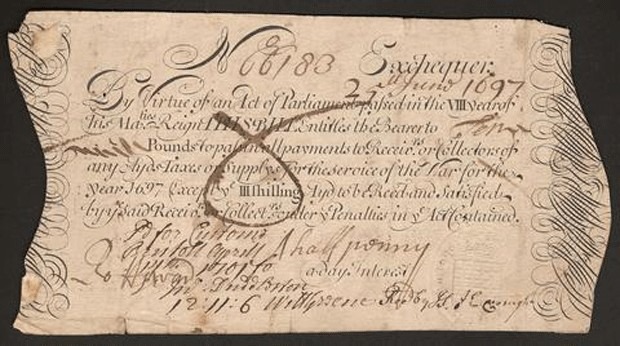 The government initiated the establishment of the Bank of England to fund the war effort against France.

The first banknotes could be exchanged for gold or coins. The Bank of England is moving towards printing banknotes on polymer today.

In those days it was very hard to persuade the ordinary man to accept the paper money system. Mostly, people prefer coins or a barter system (trading by exchanging goods). It took some time to convince people that a paper money system was reliable and convenient. We can see the same story today. Digital money and mobile wallets have raised fears among many people. Nevertheless, as it turns out, innovation gradually extends into our daily lives and becomes a casual payment instrument.