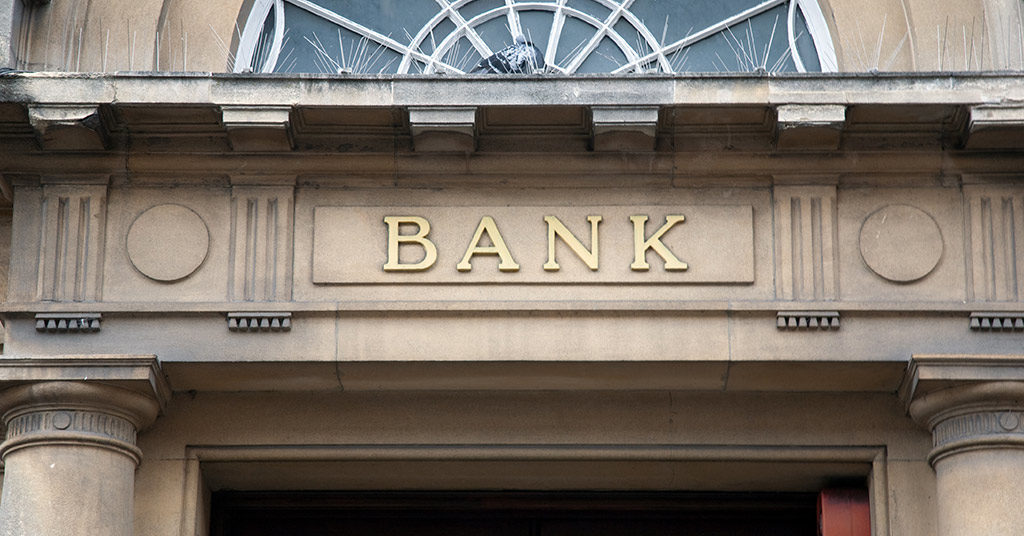 There are some world banks that have been operating for more than 500 years. These financial institutions have seen a lot of wars, experienced plenty of crises and have survived through to the present day.

PaySpace Magazine would like to bring to your attention a list of the top 10 oldest banks in continuous operation.

The bank was founded in 1472 by order of the Magistrature of the Republic of Siena. Initially, this bank provided loans at low interest rates to the least well-off citizens. Monte dei Paschi di Siena is the world’s oldest surviving bank. Nowadays there are over 2,200 branches (40 of which are overseas branches) with more than 4.5 million customers all over the world. The bank headquarters are located in the Palazzo Salimbeni in Siena, and hosts an art collection and plenty of priceless historical documents spanning the centuries of its existence, although this collection is not available to the public.

This is Germany’s oldest bank and also the world’s second-oldest bank that is still in operation. The bank was founded by the Flemish-originating Berenberg family in 1590. Its headquarters are in Hamburg but the bank has a lot of offices in Europe, Asia, and the Americas. The bank’s founders Hans and Paul Berenberg were originally cloth merchants but they extended their business to commodities. One of the brother’s Berenberg grandsons Cornelius Berenberg was the first to propose the idea of engaging in merchant banking, so he developed the company into a prosperous merchant house and merchant bank.

The not-for-profit Bank van Lening (pawnbroker) was founded in 1614 in Amsterdam, Netherlands. The bank consists of six branches, two stores, and an auction house. Stadsbank van Lening can take gold and silver jewelry, diamonds, and different goods (such as bicycles, musical instruments, digital cameras) as collateral. All of these pawned items may stay at the bank for up to 6 months. Items will become the property of the auction house if previous owners haven’t repurchased them at the end of the term.

In addition to its primary responsibility, Sveriges Riksbank instituted the annual Sveriges Riksbank Prize in Economic Sciences in Memory of Alfred Nobel, which is awarded alongside the Nobel Prizes at the Prize Award Ceremony in Stockholm.

С. Hoare & Co. is the oldest bank in the United Kingdom. This English private bank was founded in 1672 by Sir Richard Hoare. This financial institution provides loans, mortgages and savings accounts, as well as tax and estate planning services.

Metzler Bank is a private banking company with headquarters in Frankfurt, Germany. Metzler Bank was founded in 1674 by Benjamin Metzler in Frankfurt and traces its origins to a trading company. This merchant bank is Germany’s second oldest bank.

Barclays is one of the largest banks in Great Britain with branches in Europe, the USA, and Asia. This bank has operations in over 40 countries and employs approximately 120,000 people.

Barclays’ goldsmith banking business was founded in 1690 in the city of London. In 1896 some London banks (including Backhouse’s Bank and Gurney’s Bank), united as a joint-stock bank under the name Barclays and Co.

Coutts, one of the world’s oldest banks, wasn’t initially a bank at all. It was a little goldsmith-bankers store, and it was established in 1692 by John Campbell.

John passed away in 1712, so the business was passed down to members of his family. In 1755, John Campbell’s granddaughter, Mary, married a merchant and banker, James Coutts. James used the goldsmith-bankers store resources to expand the bank’s capital base. That’s when the bank was renamed Campbell & Coutts.

Coutts was merged with NatWest in the 1990s, but in 2000 the group was purchased by Royal Bank of Scotland Group. The British banking and insurance holding company sold Coutts to Union Bancaire Privée on 29 March 2015.

The Bank of England began as a private bank that would act as a banker to the Government. It was primarily founded to fund the war effort against France. The King and Queen of the time, William, and Mary were two of the original stockholders. It is thought that the bank was founded on July 27, 1694.

Britain’s biggest cash robbery took place in the Bank of England in 2006. Raiders stole £53,116,760 from the Securitas depot in Tonbridge, Kent.

Bank of Scotland was founded by an Act of the Scottish Parliament on 17 July 1695. It is Scotland’s first and oldest bank and is among the first banks in the UK.

The original 172 shareholders came mainly from Scotland’s political and merchant elite. They required a banking system that would offer long-term credit and security for merchants and landowners alike.

In 1696, the Bank of Scotland became the first bank in Europe to successfully issue paper currency. The Bank’s right to issue notes has been maintained to the present day.