Home > Banks > Wells Fargo CEO to retire: who will lead the company

Wells Fargo CEO to retire: who will lead the company 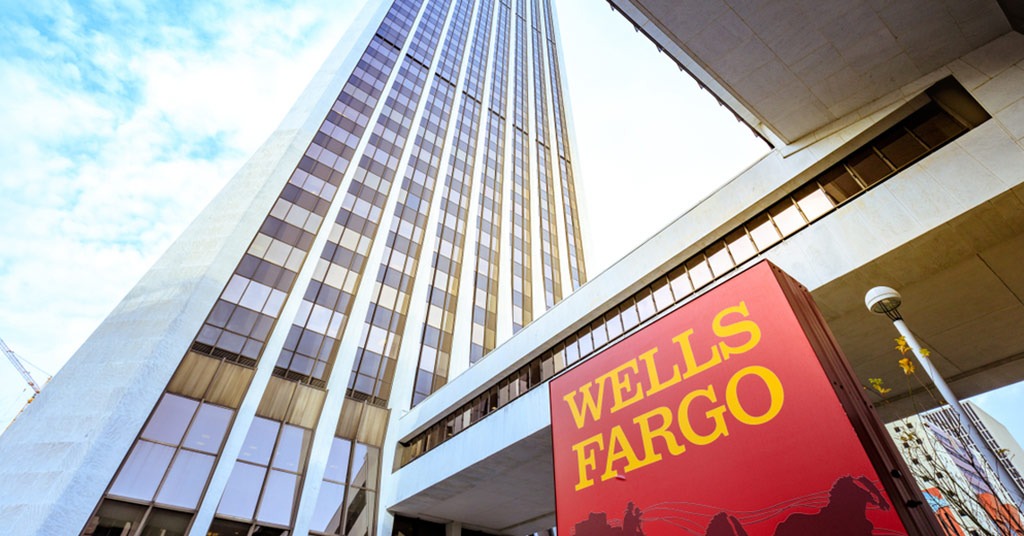 Wells Fargo CEO to retire: who will lead the company. Source: shutterstock.com

Tim Sloan has served this Company with pride and dedication for more than 31 years, including in his role as CEO since October 2016. He has worked tirelessly over this period for all of our stakeholders in the best long-term interest of Wells Fargo. His decision, and today’s announcement, reflect that commitment and his belief that a new CEO at this time will best position the Company for success
Betsy Duke, Wells Fargo Board Chair

Parker, 64, served as Senior Executive Vice President and General Counsel at Wells Fargo from March 2017 to March 2019. Previously, he was presiding partner at the law firm of Cravath, Swaine & Moore from January 2013 until December 2016, where he was responsible for development and implementation of firm-wide strategy and day-to-day firm leadership, including financial analysis and reporting, business development, risk management, and public relations. While at Cravath, Parker also served as deputy presiding partner from January 2007 to December 2012 and as managing partner of the corporate department from January 2001 to December 2004. Parker joined Cravath in 1984 and was a partner from June 1990 to March 2017, and he was a member of the firm’s corporate governance and Board advisory practice.