What if the value and stability of precious metals are actually combined with the possibilities of blockchains? 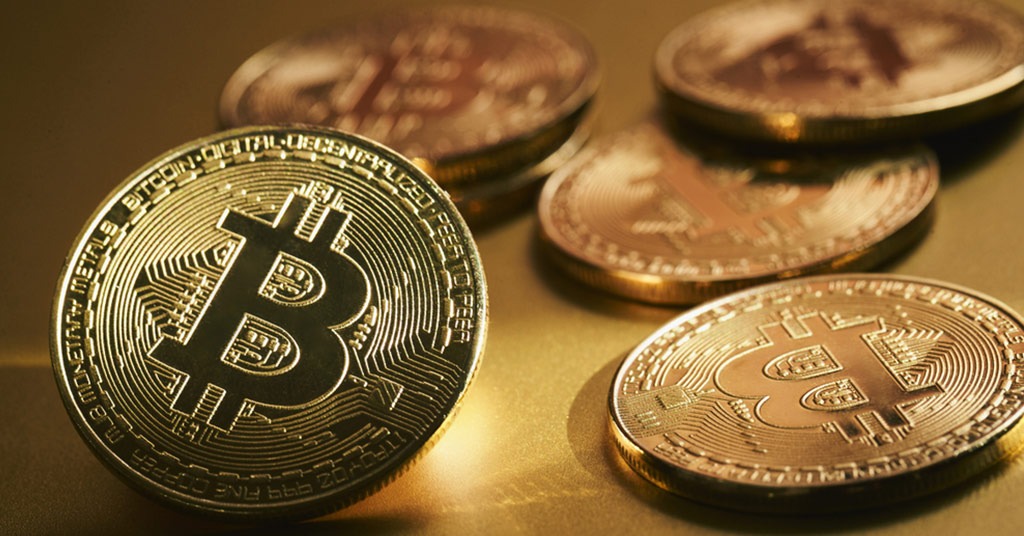 Some experts compare cryptocurrencies with gold due to their limited supplies and low inflation. What if the value and stability of precious metals are actually combined with the possibilities of blockchains? Many leading financial organizations already consider this. They have announced tokenizing gold in their recent plans.

The advantages of this development are manifold. The ownership of a golden bar will be easier to prove as well as the authenticity of the asset. Cryptocurrencies based on the physical commodities will be more resistant to volatility. Public transparency may attract even those users who have previously shied away from precious metals. Therefore, a number of market giants are mixing innovation with an infinite system of values. 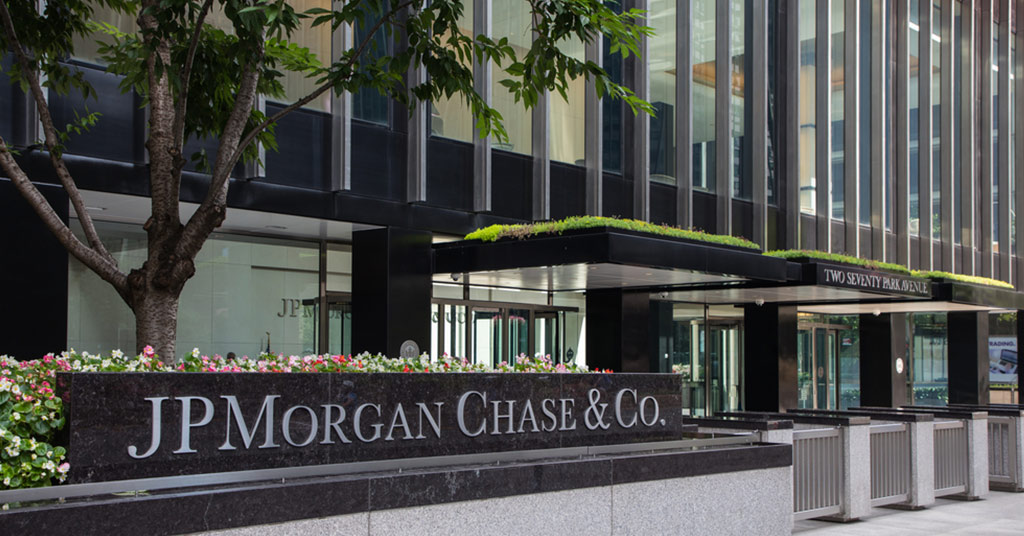 This bank has topped the ratings of the best financial organizations for several years. Source: shutterstock.com 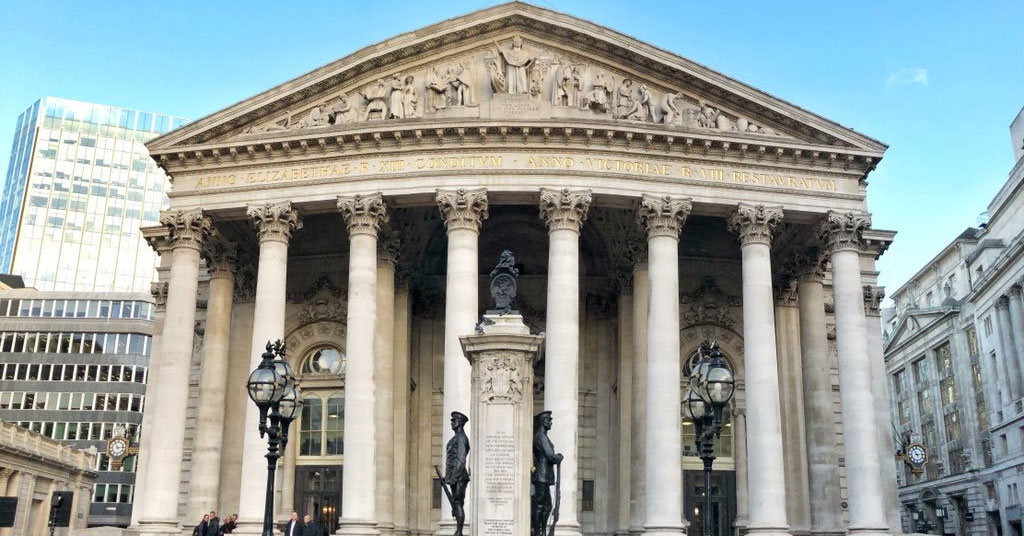 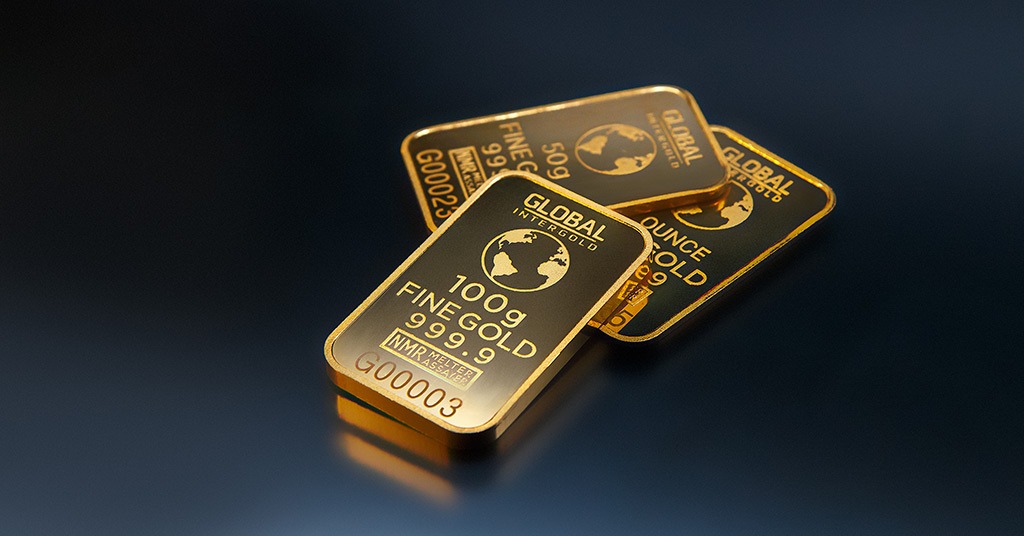 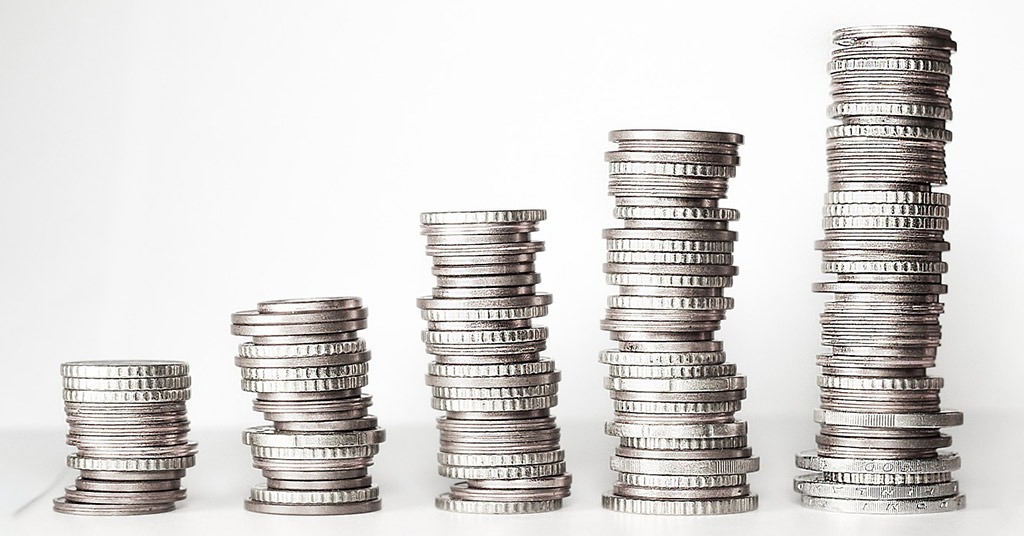 Veritaseum offers both gold and silver products (VERI) which are 100% redeemable. Source: pixabay.com

The Gold token has changed its value as much as the ordinary Bitcoin. Source: photos.icons8.com