Since 2021, Rabobank has executed a series of real-time euro commercial paper transactions via blockchain technology – the pilot shows great potential 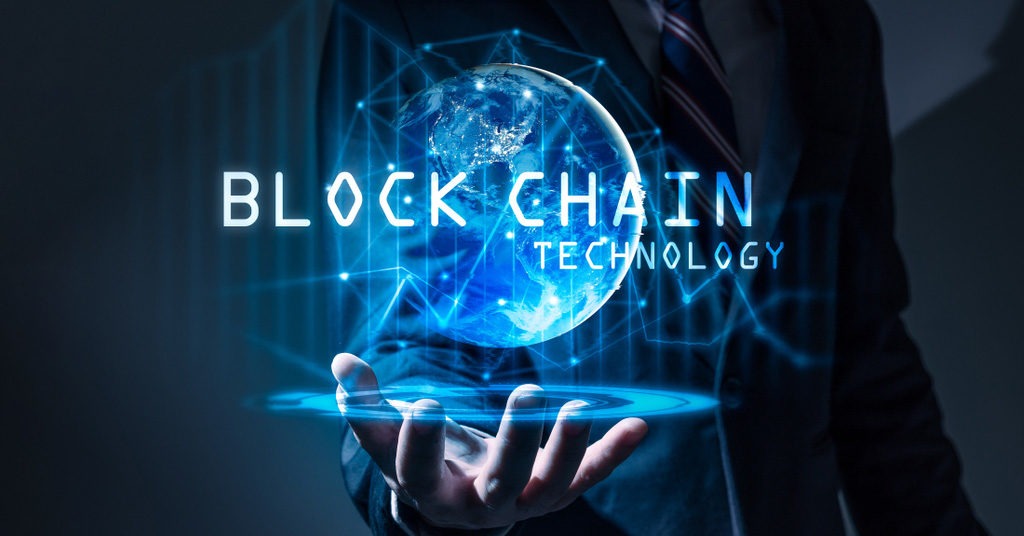 As reported by Finextra, the Netherlands-based Rabobank has already executed 19 real-time transactions, worth more than €40 million, within its blockchain pilot programme.

The transactions used notional, one-week maturity euro commercial papers in EUR and GBP in a fixed and floating format. Their transfer involved financial institutions and regulators from across Europe such as the Dutch State Treasury Agency, Rabobank Treasury in the Netherlands, Erste Bank in Austria, and UK-based Northern Trust Asset Management.

Besides the increased settlement speed (30 minutes instead of the standard two business days), the blockchain pilot proved that DLT technology can be smoothly and seamlessly integrated into financial institutions’ legacy systems with the right approach.

As for the technical details of the process, trade economics and settlement instructions were confirmed and matched in real-time using a private-permissioned ledger-based platform. Moreover, regulators had dedicated access to the blockchain to track the pilot transactions in real time.

The dedicated platform was created by Rabobank and integrated into operational flows and legacy front-to-back risk systems.

The pilot project has been going on for a while. In early 2021, Rabobank completed the first real-time commercial paper transactions using blockchain technology. Before that, the institution conducted a successful two-year blockchain pilot in partnership with Commerzbank and Euroclear. While 2021 efforts were about the proof of concept, its 2022 continuation has proven the practical utility of the technology for legacy financial institutions.

According to Youssef el Mir, Global Head Trading at Rabobank, “the digitisation of money markets can enhance liquidity and transparency at a critical time for the asset management industry”. The bank management also notes the potential of blockchain technology to improve operational efficiency.

Cybersecurity Lessons Learned from the Blockchain