While blockchain technology has a number of advantages for all industries, those networks using a proof-of-work model are consuming a lot of energy, which makes their long-term prospects highly questionable 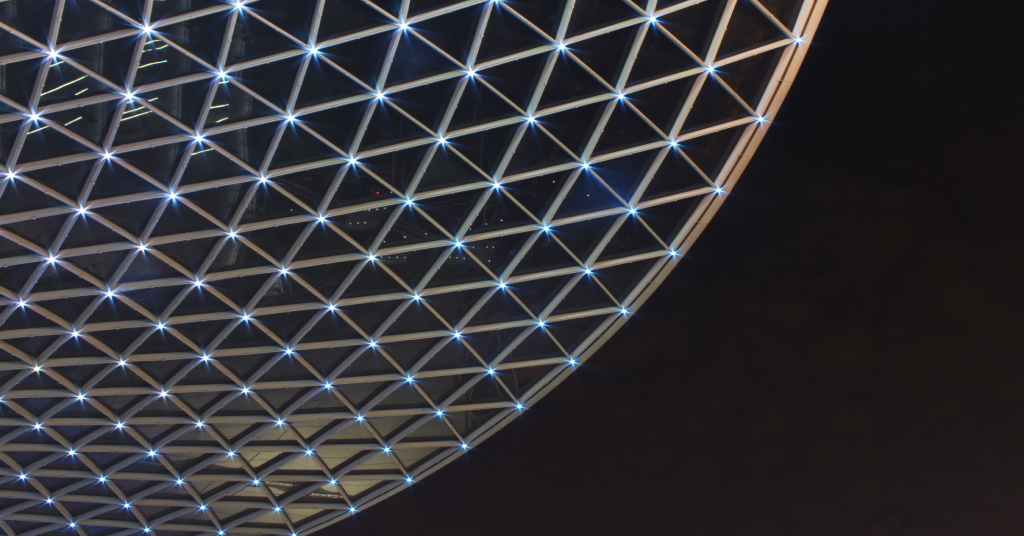 Sustainability is the hottest item on the business agenda this year.

Concordium is a Swiss eco-friendly and proof-of-stake blockchain with a unique ID layer at the protocol level. By combining compliance and privacy features, the ID layer is a key link between real-world business regulatory compliance and the virtual blockchain space.

It’s supported by the non-profit foundation and employs an internal science team to research ZK proofs, consensus, and sharding principles. The blockchain has a novel design for cross-chain interoperability. It differs from most other networks by its simplicity, as anyone can verify authenticity of the transaction by knowing only the genesis block and receiving a single additional message.

As for use cases, Concordium provides reference implementations and tooling for the Concordium chain, allowing for local evaluation and sandbox execution of the entire blockchain protocol including the identity and smart contract layers. The project is also developing a Global ID app that will allow users to obtain verified digital identities from regulated identity Issuers. This app is powered by Zero Knowledge Proofs and combines privacy with credibility.

After the air-drop of its native token $CCD, Concordium is collaborating with Verum Capital AG to launch the Concordium DeFi Lab focused on developing regulated decentralised finance products. The lab will allocate $100 M in $CCD in the form of grants and investments to incubate and accelerate the most promising ideas in the DeFi space. The organisation is also sponsoring a new crypto-focused news channel Crypto Channel Direct to raise public awareness about the crypto industry.

The Energy Web Chain has numerous use cases such as renewable energy certificate markets, decentralised electric vehicle charging, and financial settlement of demand response and grid flexibility services. It has a validation approach known as proof-of-authority. The EW Chain’s validator nodes that maintain copies of the blockchain database and agree on adding new blocks of transactions to the chain are respected energy companies.

Cardano blockchain ranks among the top 5 crypto projects in terms of market cap. It is currently one of the biggest blockchains to successfully use a proof-of-stake consensus mechanism. IOHK chief Charles Hoskinson has estimated that Cardano’s energy use is just 0.01% of Bitcoin’s. Cardano is greatly appreciated for deploying environmental-friendly and social projects.

For instance, Cardano Forest, a project run by Cardano Foundation, a non-profit linked to managing the Cardano network, has now officially planted more than 1 million trees on a path for the blockchain to become a carbon-negative network.

Solana is the fastest-growing blockchain on the market today widely seen as one of the main competitors to Ethereum with its smart contracts support. As a proof of stake network, the security of Solana is not dependent on energy usage. It’s estimated that “a transaction on Solana takes less energy than two Google searches, and 24 times less energy than charging your phone”.

As part of the initiative to minimise Solana’s already-low environmental impact, the Solana Foundation announced achieving carbon neutrality for 2021 by funding a process called refrigerant destruction in partnership with Watershed. The Solana Foundation will be funding the permanent destruction of CFC and HFC refrigerants — greenhouse gases 10,000 times as potent as CO2 – to offset the blockchain’s carbon footprint through 2022 and beyond.

Experts predict a bright 2022 for Solana after a series of meaningful partnerships including the popular privacy-focused and crypto-friendly browser Brave, top crypto exchange FTX and Lightspeed Venture Partners. Its involvement with the multi-billion web3 gaming industry is very promising for Solana’s resilience as well.

Besides, VC fund Seven Seven Six and the Solana Foundation plan to invest $100 million in developing “the next wave” of social media on Solana. Decentralised social media would be a new way for users to earn rewards for participating and community building.

Stellar is a decentralised protocol on open-source code with a built-in exchange allowing to transfer digital currency to fiat money domestically and across borders. The Stellar blockchain’s cryptocurrency is called the lumen, a token that trades under the symbol XLM. The blockchain was released in 2014 (forking off from Ripple) with the goal of bridging the gap between traditional financial institutions and digital currencies.

At the core of the network there is a federated-voting consensus algorithm, the Stellar Consensus Protocol (SCP). It is based on voting in quorum systems, a fairly common approach among distributed systems and consensus protocols.

Stellar is operated by the Stellar Development Foundation, a non-profit organisation. It got its seed funding from Stripe, BlackRock, Google, and FastForward. The network has also attracted serious engagement from IBM and Deloitte, as well as banking institutions in Nigeria, the Philippines, India, France, the South Pacific, and most recently Ukraine that has chosen Stellar as a blockchain for its pilot CBDC program.

The blockchain has a lower carbon footprint because it does not rely on mining. Users of the network can also create tokens of their own for sustainable initiatives or utilise the existing platform capabilities with the same purpose. For instance, mobile-first software services provider Task used Stellar for its trial agro-rewards project. It allowed agro-tech startups to partner with farmers in Cambodia and Thailand, sending remittances for very low fees ($0.00002) and in less than five seconds.