Home > Blogs > The Top 6 Reasons Why Bitcoin is so Valuable

The Top 6 Reasons Why Bitcoin is so Valuable 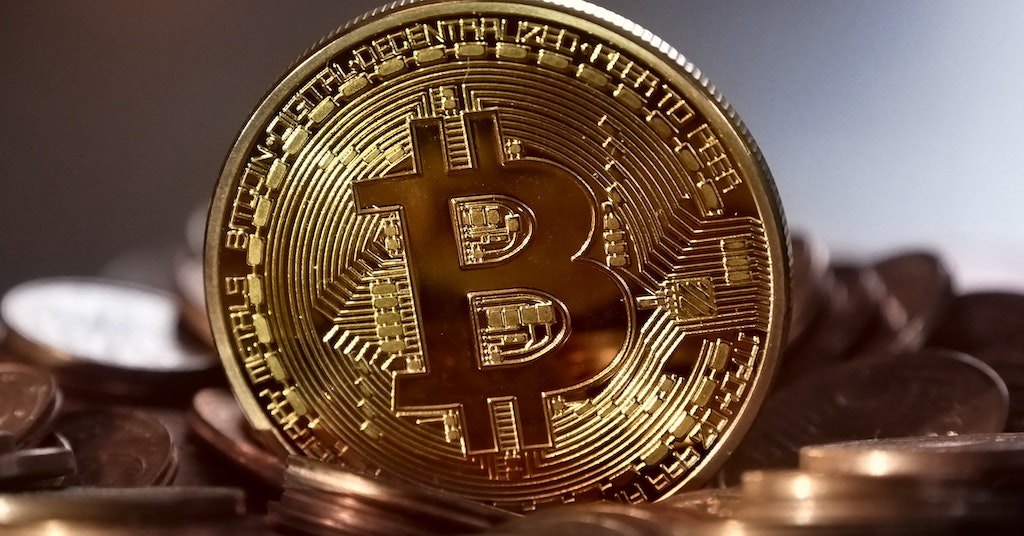 Bitcoin is a digital currency and it’s considered as an alternative to the central bank-controlled fiat money. However, fiat money is valuable because it’s issued by a monetary authority and it’s widely used. But as for bitcoin’s network, it’s decentralized and is not used much in retail.

As such, you will be excused for thinking that bitcoin has value only because people think it does. That may sound kind of unstable and goofy, but it’s the case. People believe that bitcoin’s will one day be worth more than they are today. This thought alone increases the demand for this cryptocurrency, it also causes its value to keep growing.

Bitcoin price has been fluctuating a lot. As such, it’s difficult to know whether it will continue to rise in value or if it will fall into obscurity. That’s why it’s advised that you allocate only a small percentage of your assets to trading bitcoins. Experts suggest keeping bitcoin investments to less than 5 percent of your portfolio like it is with other speculative investments.

You’re also advised not to invest in cryptocurrency bitcoin at the expense of other financial goals like an emergency fund.

What Makes Bitcoin so Valuable?

Bitcoin, which is the most popular form of cryptocurrency, has had a massive rise in value recently. As of today, the price of bitcoin in dollars, according to btc live is $16,835.5 for 1 bitcoin. This massive gain in value is the reason why a lot of people keep wondering why bitcoin is so valuable.

Answering this question can be complex. That’s because it involves an explanation of all cryptocurrencies and why they are currencies at all. However, we are going to explain the basics of bitcoin and how more than one aspect proves its value.

Some factors, like supply and demand, affect the value of bitcoin in dollars a lot more than others. We shall go through these factors in no particular order and explain them in detail. 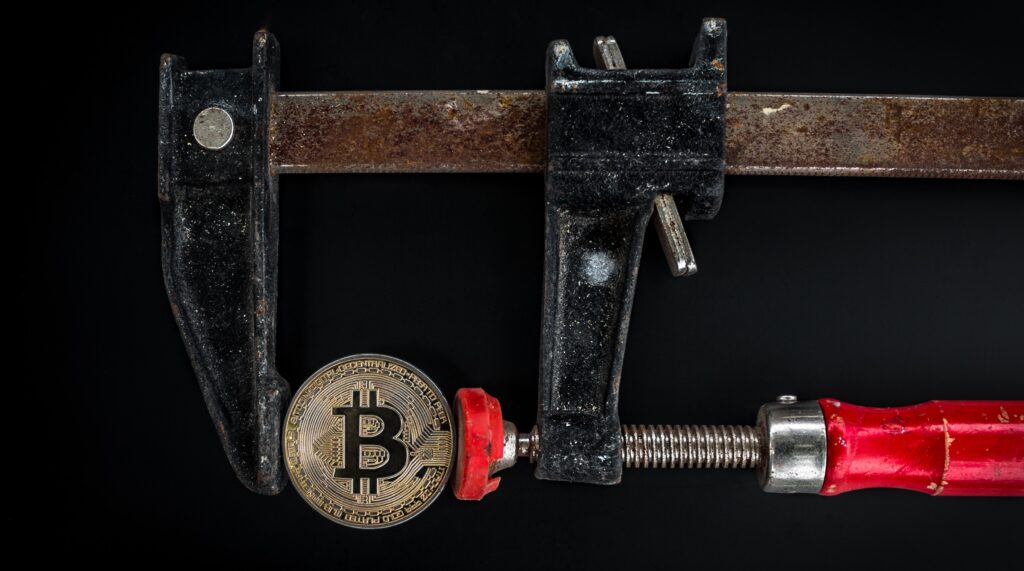 The value of bitcoin is tied to its scarcity. As the supply of this cryptocurrency diminishes, its demand increases. Due to this, a lot of investors are clamouring for a slice of the ever increasing profit pie. This results from trading the product’s limited supply.

Just like gold, bitcoin has limited utility, the applications for which are mainly industrial. Blockchain, which is bitcoin’s underlying technology, is tested and used as a payment system.

One of bitcoin’s most effective use cases is in remittances to boost speed and drive down costs. CoCountries like El Salvador are betting that cryptocurrency technology will advance sufficiently to make it a viable medium for daily transactions.

2. They Are Relatively Safe to Store and Transport

It’s technically possible that someone can hack into an individual’s bitcoin wallet and steal their coins. But despite that possibility, the chances of success are very low. Unless, of course, your computer is extremely vulnerable or you don’t follow the right safety procedures. That includes failing to encrypt your wallet or using a computer with people who can access your files.

Making use of offline wallets such as hardware wallets can further reduce this risk. That’s because it keeps your wallet locked in an air-gapped system that isn’t connected to the internet at all times. That’s unless it requires an update or access to funds.

Find out about cryptocurrency storage at Coinformant. If you get access to large amounts of bitcoin by utilizing multi-signature wallets, it would mean that they aren’t being used online for long periods of time. This helps reduce the chances of theft.

Monetarists have tried to value bitcoin as they would value money. Money is valued using its supply, velocity, and the value of goods produced in an economy.

The simplest way to this approach is to look at the worldwide value of all mediums of exchange and of all stores of value. Compare that to bitcoin and calculate the value of bitcoin’s projected percentage.

Government-backed money is the predominant medium of exchange. The money supply (MI) in the United States, for instance, was worth more than $20 trillion by the end of 2021. Let’s assume that this total remained stable and bitcoin achieved 15 percent of the valuation. Its market capitalization in today’s money would be approximately $3 trillion.

With the 21 million bitcoins that have been in circulation since 2022, that would place the cryptocurrency’s price at roughly $143,000 for 1 bitcoin.

4. Bitcoins Can be Used Anonymously

There are ways in which you can track transactions made in bitcoin. Thus, you don’t have to give anyone else personal information when using bitcoin.

Withholding this information helps to add extra security and allows people to make purchases without fear of identity theft. It also bars people from buying illicit substances or conducting businesses that could get them into trouble with the government.

A lot of people also believe that governments will eventually outlaw cryptocurrencies. But if a person doesn’t reveal their identity to the government, they’ll never be tracked for tax evasion or other offenses.

5. They Are the Most Popular Cryptocurrency

The other reason why the cryptocurrency Bitcoin is valued is that it’s the most popular crypto at the moment. That’s right, and there’s some truth to it.

When a lot of people use a currency, naturally, a lot of value gets attached to it. That’s because a lot of demand creates supply. That’s why an item or service with more buyers will have higher prices compared to one with fewer buyers. Of course, this would not work if everyone had one of the items.

However, coins and currencies are different. That’s because they don’t necessarily have a limit on how many can exist. They are not like the other forms of money, like gold or paper bills. And considering that bitcoin is by far the most well-known and most popular crypto, it is considered the best.

6. Bitcoin Isn’t Directly Controlled By Anyone or Any Organization

By design, trading bitcoin is meant to be decentralized. It’s free from the control of any government or large financial institutions like banks.

No entity can take away or print as many cryptocurrency bitcoins as they want. Even if they wanted to, its supply cannot be subjected to inflation or anything else. That’s because it could render this cryptocurrency less valuable than it should be relative to other items.

This freedom from control means that no government can shut down the bitcoin market. This also helps to add an extra layer of security for bitcoin users.

Next time you hear people asking how bitcoin finds its value, you have the information in this article to educate them. As more people invest in this cryptocurrency, you can expect it to become more valuable over time.

Finally, note that bitcoin has as many supporters as critics. We believe that trading bitcoins is a game-changing technology and only time will tell if we’re right or not.