What are the best Robinhood stocks to buy now? 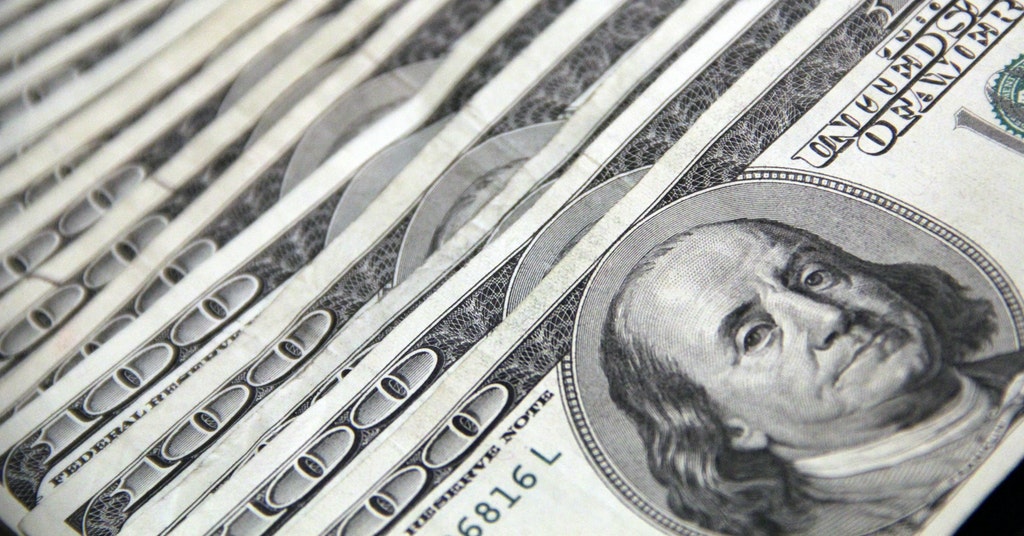 Robinhood is the platform of choice for many new investors that have flocked to the stock market since the beginning of the pandemic. A simple user interface, fractional share sales, and free trades make it attractive for over 13 million micro-investors. As the GameStop frenzy showed, together their stock choices can influence the whole market balance. A variety of shares listed by Robinhood and the huge popularity of meme-stocks may complicate trading for inexperienced investors.

Currently, the stock is worth $15.26. It has risen 80.66% YTD as demand for new cars remains high despite the pandemic. Ford’s market popularity is currently growing as it has unveiled its new cheap and compact hybrid pickup called the Maverick. The company has also recently joined the Initiative for Responsible Mining Assurance (IRMA) and declared its commitment to lead the electric vehicle and sustainable mobility revolution with a generous $22B investment into EV and other solutions. New electric Ford models like the Mustang Mach-E or F-150 Lightning truck have already started to compete with Tesla. According to Yahoo!Finance, the stock is still potentially undervalued whereas the corporate earnings over the next few years are expected to double. Many analysts have confirmed that sentiment with their Overweight or Buy ratings for the stock.

This meme-stock has been promoted by Reddit retail investors and soared 16% over the last 5 days. When we compare YTD data, the growth is an impressive 145%. The cheap shares of $1.07 are attractive to Robinhood investors, because of the high chances of short-sellers buying back soon. It’s estimated that almost 24% of the stock float is shorted. At present, nobody seriously considers SNDL a good long-term investment, but it’s nice speculative trading stock. Another factor driving the cannabis stocks similar to SNDL up is the anticipation of federal marijuana legalisation in the US. The marijuana industry is expected to double in value by 2025 as legalisation brings more business opportunities. The sector got a powerful boost after Amazon announced it will no longer screen prospective employees for marijuana, except for the positions regulated by the Department of Transportation. Instead, the company will treat marijuana the same as alcohol use.

As the pandemic slowdown finally allowed Disneyland and California Adventure theme park to reopen, investors expect their parent company to proceed with its business full sail. Attendance at the venues is still capped and experiences are limited, but visitors are eager to come back. Moreover, this autumn Walt Disney World theme parks are celebrating their 50th anniversary and all tickets to the Magic Kingdom on October 1st are already booked. Though the stock price has dropped -2.68% YTD, analysts have bullish expectations about DIS. The median forecast is $210 per share, whereas its current price is $176. Thus, the majority of experts agree DIS is a good buy at the moment. The company does seem to have good prospects for big gains in the near future. Disney has obtained approval from the Centers for Disease and Prevention to launch a test cruise in the US in late June. Some short voyages are also scheduled for the citizens of the UK and Mexico in September. Many families have been waiting for these award-winning entertainment trips to resume. In addition, movie theaters are reopening, which will boost prospects for box-office sales. Therefore, even though the Q2 financial results haven’t lived up to expectations, investors are eagerly looking forward to the next quarter and full-year report.

GM stock has strong “Buy” ratings from 18 analysts, whereas 4 more consider it rather “hold” or “overweight”. Whereas its current price is $61.52, the forecasts are bullish. The average target price of GM is $72.89, but some predictions raise the stake to $90. General Motors is hitting the headlines now with its involvement in the development of the next-generation lunar rover. It also presented strong Q1 2020 financial results and claimed to become an all-electric vehicle company by 2035. This year, the company is preparing to release two Chevrolet Bolt models, and a flagship $113,000 GMC Hummer EV pickup. In total, the automaker plans to launch 30 new or redesigned EVs through 2025 under a $27 billion investment plan.

A cheap stock with the unanimous strong “Buy” rating from 4 analysts represents a U.S.-based uranium mining and exploration company. UEC is developing a few low-cost and environmentally friendly In-Situ Recovery (ISR) mining uranium projects. Today, when the demand for cleaner fuel alternatives is on the rise, many people consider sustainable investments and UEC is one of them. Uranium is trending as a way to fuel electricity. Hence, the U.S. government began to invest heavily in uranium mining last year. As anticipated demand rises, the uranium stocks have bullish prospects. UEC, with its impressive presence in the U.S. market, has grown almost 214% over 1 year and 75% YTD. The stock has also offered investors returns exceeding 213% over the past year.

The stocks of the second-biggest American bank have risen 41% YTD and 79% over a year. At the same time, their price is still around $42 with more room to grow. BAC is a good reliable asset for any diversified portfolio. It is one of the favorites of Warren Buffett, whose company is the largest Bank of America shareholder, with about 1 billion shares, roughly an 11% stake. The legendary investor abandoned most of Wells Fargo’s stock in 2019, making BAC its preferred banking behemoth. On the bright side for investors, BAC pays out EPS of $2.34 and is expected to increase earnings to $2.89 a share in 2022. The bank also expects growth as the national economy recovers and interest rates rise along with consumer spending. The beginning of 2021 brought BAC profits that doubled expectations. Furthermore, in April, the bank announced the gradual repurchase of up to $25 billion of common stock. Investors spotted an opportunity there since buybacks can boost shareholder value and share prices.

Facebook stock may not have skyrocketed over the year, but it shows stable growth and a strong performance. Out of 52 analysts, 40 believe now is a good time to buy FB stocks. The share price is expected to grow by at least $50 soon, though the most optimistic forecasts set a target price at $460, a 70% increase from the current price of $331. Despite lingering concern that Apple’s privacy changes may dent Facebook’s advertising edge, Facebook plans to create offline trading opportunities for developers to avoid the commission charged by Apple which may still draw developers to the platform. The company is also expanding its scope of activities from digital products to physical merchandise. Its first smartwatch plans to debut next summer. The wearable will have a detachable display with two cameras for taking pictures and videos that can be shared across Facebook’s suite of apps, including Instagram. Other novelties announced by FB include the newly launched API for Instagram, which will allow businesses to incorporate their own apps in its messaging platform, as well as the augmented reality platform, which has been testing AR filters for video conferencing purposes.