Home > Business > Does the gaming industry offer value to investors in 2022?

Does the gaming industry offer value to investors in 2022?

The stock markets are notoriously difficult to predict and they have probably never been more unpredictable than they are right now. Last year we saw a huge sell-off of just about every asset class before many tech companies enjoyed meteoric rises that more than made up for the losses they incurred in Q1 and Q2.

With few exceptions, the major indices around the world have broken through to all-time highs as investors of all types have piled money into the stock market. That trend has extended beyond 2020 too, particularly as many new retail investors joined the party in early 2021 as meme stocks became textbook examples of bubbles, mirroring other famous examples like the 17th-century tulip mania and the dotcom boom of the early 21st century.

As we charge into the second half of 2021, markets have calmed down as investors take stock of where they are and wait for announcements from companies, central banks, and governments. Others are sitting tight in the belief that the current bull market is about to turn bearish.

Investors will also be using this time to evaluate companies and entire sectors and decide whether they offer a good opportunity. One industry of interest to many is gaming. In 2020, companies enjoyed explosive growth as demand for content soared. This was off the back of several years of strong performance.

For anyone not already invested but considering buying it, it’s important to ask “is there more room to grow, or have I missed the boat?” Let’s take a look. 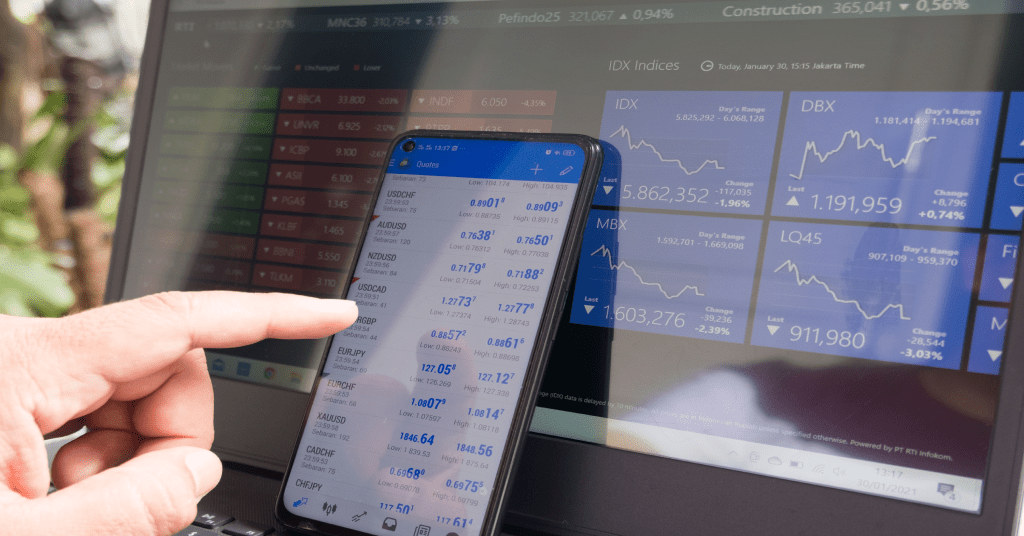 Does the gaming industry offer value to investors in 2022? Source: unsplash.com

Is it a bubble?

There have been (and still are) several bubbles in recent years. The 2017-18 Bitcoin boom as bust was one of the most high profile, while the recent meme stock craze has seen prices for several poorly-performing companies grow by as much as 1,900% in a matter of weeks, only to fall right back down again. In more recent months, we’ve seen Dogecoin, a cryptocurrency that was set up as a joke, take off and then tank.

The gaming industry has been in a bubble before too, so it’s understandable that investors may be cautious. The 1983 video game bubble was caused by a frenzy of companies trying to cash in on the new technology, creating poor-quality content, and discouraging many potential gamers from buying new games.

This time though, things are materially different. For a start, gaming companies are profitable, very profitable for that matter, so (for the most part) can justify their market valuations. 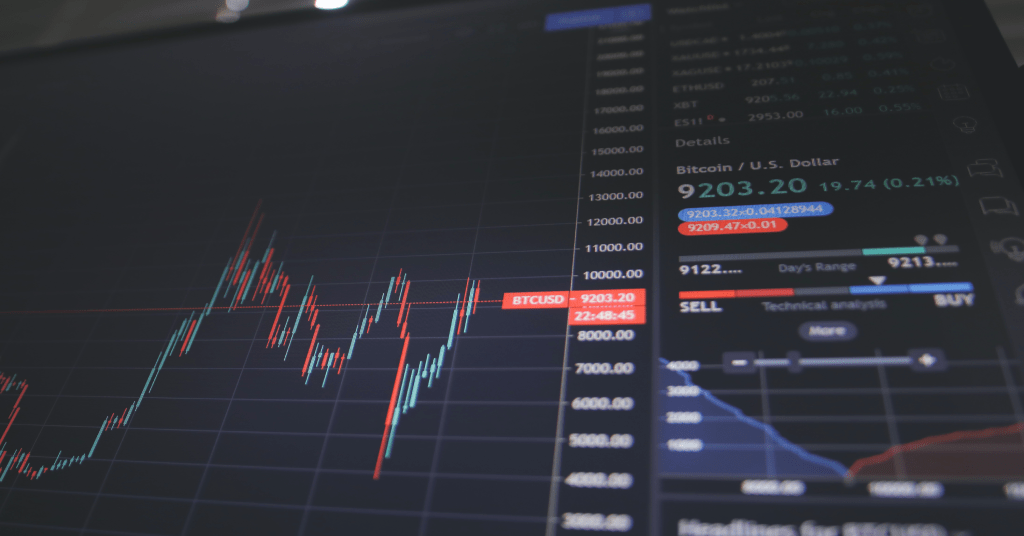 Gaming companies make money from selling their consoles, peripherals, games, and additional content. For several years, they have been able to grow the amount they’ve sold.

The iGaming industry, which offers products like online poker, sports betting, and casino games was included in this positive trend too. In Southern Europe, some companies reported the traffic to their websites doubling in a matter of weeks while overall growth in the industry is reported to be around 30% for 2021.

With so much growth, investors are anticipating that their profits will lead to juicy dividends or further rises in share prices. For most investors, that bet has paid off with companies like Activision and EA both paying out huge sums in recent months.

This is the million-dollar question. It’s clear that, at least for the most part, the rise in share prices for gaming companies is justified. They achieved record sales figures both in 2020 and in the years before and investors have profited from this.

It seems unlikely that the double-digit percentages are going to be repeated in 2022 and beyond, but there is still a lot of room for gaming companies to keep expanding. Older demographics are still nowhere near saturation and emerging markets still present a lot of opportunities.

Of course, you should always conduct your own research and seek financial advice before making an investment, but the gaming industry is certainly worth examining.