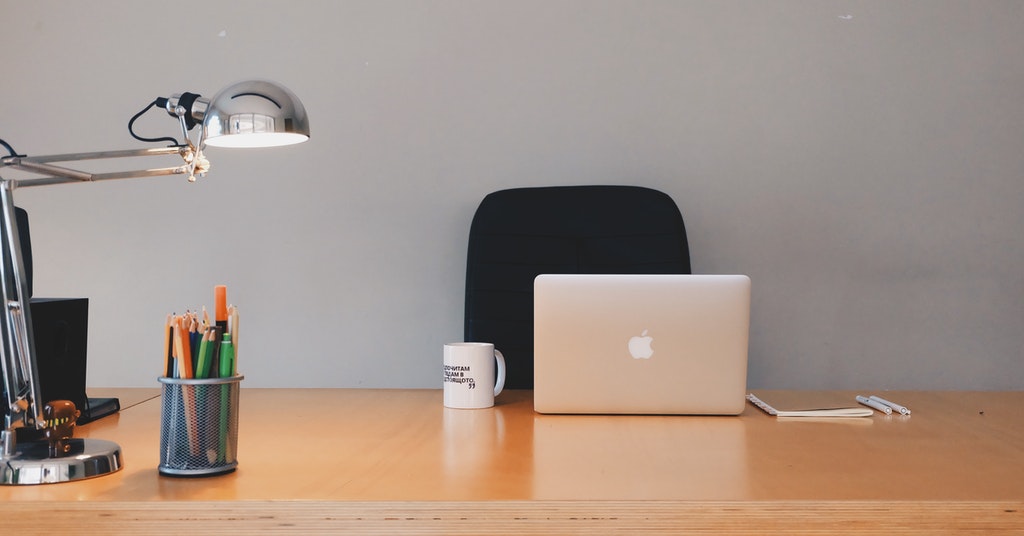 Less than 1 in 10 UK SMEs are worried about their current debt. Source: pexels.com

According to Lloyds’ survey, only 11% of  UK SMEs are worried about their current level of business debt despite a big increase in the amount of borrowing since the start of the pandemic.

The data found of those who are worried about debt, the main concern isn’t the ability to make repayments. In fact, 54% say that while the repayments are affordable, servicing the debt will prevent the business from investing in itself to grow for the future.

In keeping with this theme, the survey found many enterprises see a number of barriers to growth over the next 5 years.

Top of these is a lack of profit (cited by 29%), followed by high running costs (25%). In addition, 24% are concerned about regulation and legislation impacting their prospects, while 15% have concerns about problems managing cashflow.

The onset of the pandemic forced many small businesses to urgently seek new borrowing, often for the very first time. The various government-backed schemes in particular proved to be a vital source of funding at a time of huge uncertainty. For other firms with existing debts, capital repayment holidays provided the necessary breathing space to navigate those early days of lockdown
Gareth Oakley, Managing Director of Business Banking at Lloyds Bank

Despite these challenges, around a third of SMEs say they wouldn’t consider approaching their bank if they were worried about business finances.

This was mainly because small businesses wanted to sort any problems out themselves (52%) or they don’t believe their bank would be able to help (24%).

Another 22% would prefer to ask someone else they know for support, while 19% believe the bank’s help would work out to be too expensive.

However, fewer than one in 10 SMEs now think their business is at risk of closing due to the impact of the pandemic.

We’ve reported that Klarna and Stripe teamed up to fuel growth for retailers worldwide.