Home > Business > The ACCC filed a lawsuit against Airbnb

The ACCC filed a lawsuit against Airbnb 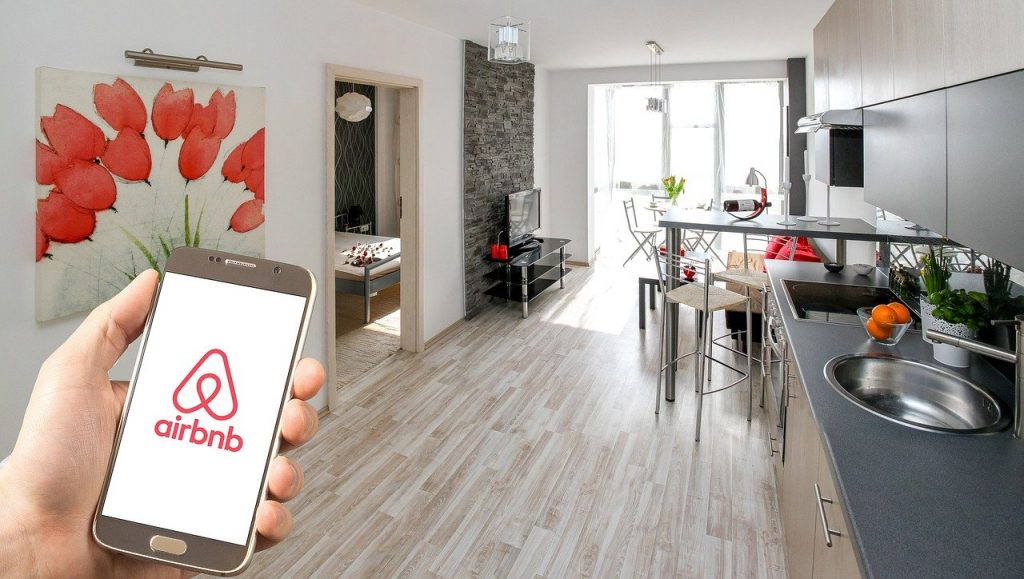 The ACCC filed a lawsuit against Airbnb. Source: pixabay.com

The ACCC filed a lawsuit against Airbnb, accusing the rental service of hiding information about the original  cost of services in advertisements. The agency is confident that Airbnb advertising misleads users by making them pay more for accommodation than indicated in the ads.

According to the case file, between 2018 and 2021, Airbnb listed and charged fees in U.S. dollars in its advertising campaigns without reflecting the higher prices in Australian dollars.

The materials also say that when contacted by users, Airbnb refused to refund the funds, saying that users themselves chose to view prices in U.S. dollars. However, users themselves claimed that this was not the case.

“When thousands of consumers complained to Airbnb that the fees were higher than the listed price, the service continued to mislead them by lying that the payment currency [U.S. dollars] was the user’s own choice, which was a bold lie. Airbnb deprived consumers of the opportunity to make an informed choice about the cost of rent on the platform and forced them to pay a commission for currency conversion,” said Gina Kass-Gotlieb, Chairman of ACCC.

Because the service refused to reimburse the expenses of consumers, the antimonopoly regulator wants to recover them through the court and fine Airbnb.

We’ve reported that an Australian court forced Google to pay $515,000 for defamation.