More and more people are contracting the new coronavirus in Switzerland. If that is to change, we must all act responsibly and stay at home. Only then will we be able to limit the number of people who become seriously ill and prevent our healthcare system from becoming overwhelmed.

Switzerland finds itself in an extraordinary situation. The Federal Council has issued a series of measures aimed at the population, organizations and institutions, and the cantons. The aim is to curb the spread of the coronavirus and assure the provision of healthcare. The Federal Health Office said numbers of positive tests were rising so fast that it is difficult to provide accurate figures. More than 6,000 tests are being carried out in Switzerland per day and cantons have been ramping up their testing capacity. Switzerland has one of the highest per capita rates of testing in the world. So what measures did your government take to slow the coronavirus in your country? 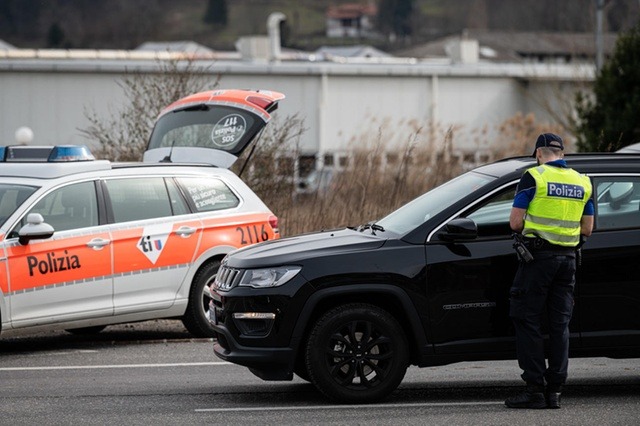 What is funny – Switzerland still doesn’t have officially the complete lockdown like Italy for example does. The government said that it’s their recommendation though and they trust people to follow government recommendations (not a law!) while people chose their government themselves! And it works pretty well – the streets are almost empty and most people get out for groceries only.

Also, the Swiss government unwrapped a CHF 32 billion package of new measures to cushion the economic impact of the coronavirus, most of it aimed at helping small businesses survive a looming recession.

The spending plan comes on top of CHF 10 billion in emergency aid announced last week. It includes allocations for groups that did not benefit from the previous injection, which mainly consisted of wage subsidies for workers on furlough.

The Federal Council is setting aside CHF 20 billion to guarantee bank loans for cash-strapped companies. It earmarked another 380 million as compensation for cultural and sports events that have been canceled because of the health threat.

There is also money to fund the imposition of short-time work at firms while other tranches have been set aside for hardship loans and to support specific sectors such as event management.

Partial unemployment claims have increased sharply due to the coronavirus pandemic and are expected to continue to rise. As of March 28, some 750,000 people, or 15% of all workers, were in such a situation, according to SECO. 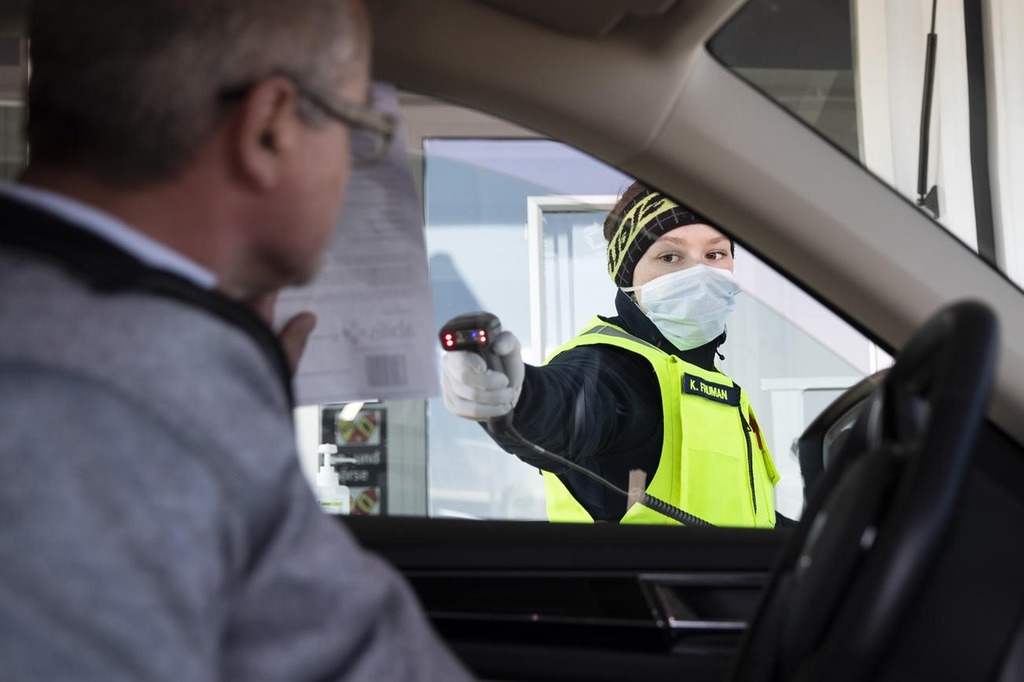 The government also announced further restrictions on public life, banning gatherings of more than five people in parks and other public spaces. People must also keep a distance of two meters between them when they venture out. The rules will be enforced by cantonal police, with violations subject to a fine.

If the business works without special permission – the fine starts from 20,000 CHF. So all businesses act responsibly.

The pressure on the health system is growing. In Switzerland there are 82 intensive care units, which have a total of 950-1,000 beds; around 850 of the beds are equipped with respirators. The army has around 100 additional respirators and has put in an order for 900 more.

Three Swiss hospitals have agreed to take patients from France.

At the same time, numerous hospitals and nursing homes are prohibiting visits.

The army is providing the cantons with additional ambulances and 800 army personnel are ready to provide assistance if necessary.

In addition, for the first time, the Swiss army is deploying a hospital battalion to support other civilian hospitals; it can welcome 200 patients. To cope with the expected increase in the number of sick people, many cantons have also mobilized civil defense volunteers.

In a press conference, the boss of the Swiss communicable diseases division Daniel Koch said that while he was reluctant to make a forecast considering the unpredictable nature of the virus, it was likely to peak in the early stages of summer.

Interior Minister Alain Berset said during the press conference that even a decrease in the daily number of confirmed infections would not signal the end of the crisis – nor the measures put in place to mitigate its spread.

Berset said that vulnerable groups in the population remained at risk even if the number of infections started to subside, meaning that measures would need to stay in place.

Swiss people show solidarity and understanding towards the current situation and follow the rules and all government recommendations. It is hard to see people outside and all official and non-official events were canceled. I think Switzerland is one of the best examples of cooperation between the government and the population during such a crisis.