Binance was among the top three counterparties for the Bitzlato digital currency exchange, whose founder was arrested by US authorities, accused of money laundering 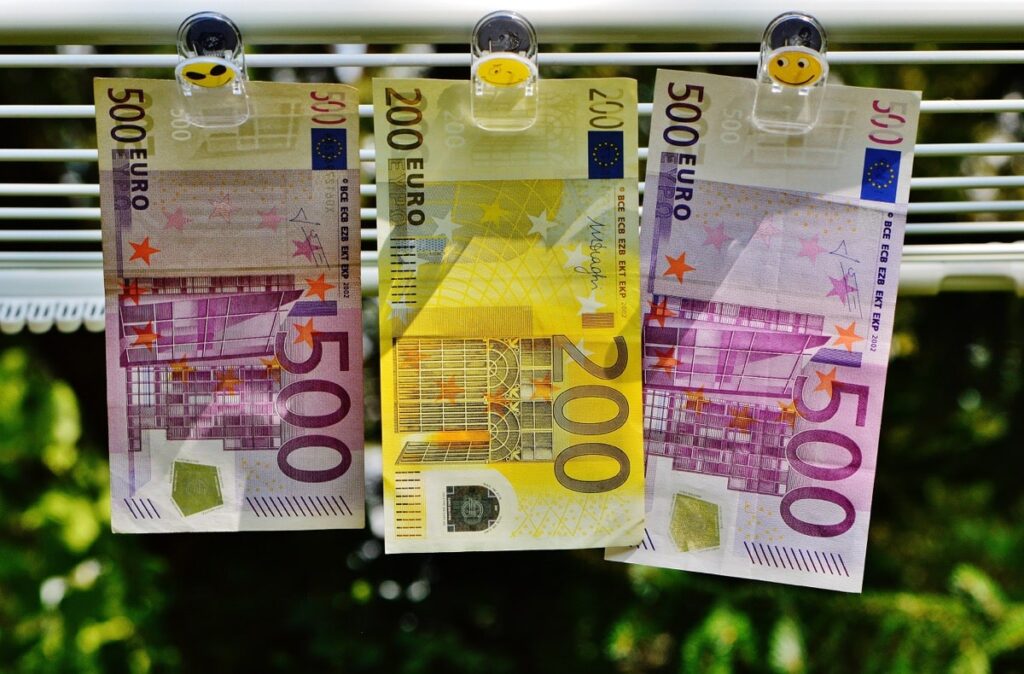 As reported by Reuters, the leading crypto exchange Binance processed almost $346 million in bitcoin for the notorious trading engine Bitzlato, whose founder Anatoly Legkodymov was arrested for allegedly processing $700 million in illicit funds.

A Russian national living in China, Legkodymov is suspected of laundering funds tied to illicit Russian finance. According to court documents, Bitzlato required minimal identification from its users, the registration needed “neither selfies nor passports.” As a result of deficient KYC procedures, the crypto exchange allegedly became a haven for criminal proceeds.

Bitzlato’s largest counterparty in crypto transactions was the Hydra Market darknet. Binance was the only major crypto player among Bitzlato’s top counterparties. According to FinCEN, other entities involved in Bitzlato-related transactions were a small exchange LocalBitcoins and a crypto investment website called Finiko, described as “an alleged crypto Ponzi scheme based in Russia.”

FinCEN also added that it will ban transactions to Bitzlato by US and other financial institutions from Feb. 1. Neither Binance nor other individual firms were named among those subject to the ban.

As calculated by blockchain researcher Chainalysis, Binance moved over 20,000 bitcoin, worth $345.8 million at the time, in about 205,000 transactions for Bitzlato between May 2018 and its closure last week. About $175 million worth of Bitcoin was transferred to Binance from Bitzlato in that same period.

Around $90 million of the total transfers took place after August 2021, when Binance introduced the new rules, requiring users to submit identification to combat financial crime.

Although Binance’s processing of crypto funds linked to Bitzlato, doesn’t mean those were illegitimate operations, the activities of the major global crypto exchange now may be subject to more scrutiny from US regulators.

The exchange commented it was cooperating with international law enforcement in the Bitzlato investigation.