The crypto platform Bitzlato is suspected of laundering funds tied to illicit Russian finance, US authorities arrested its founder 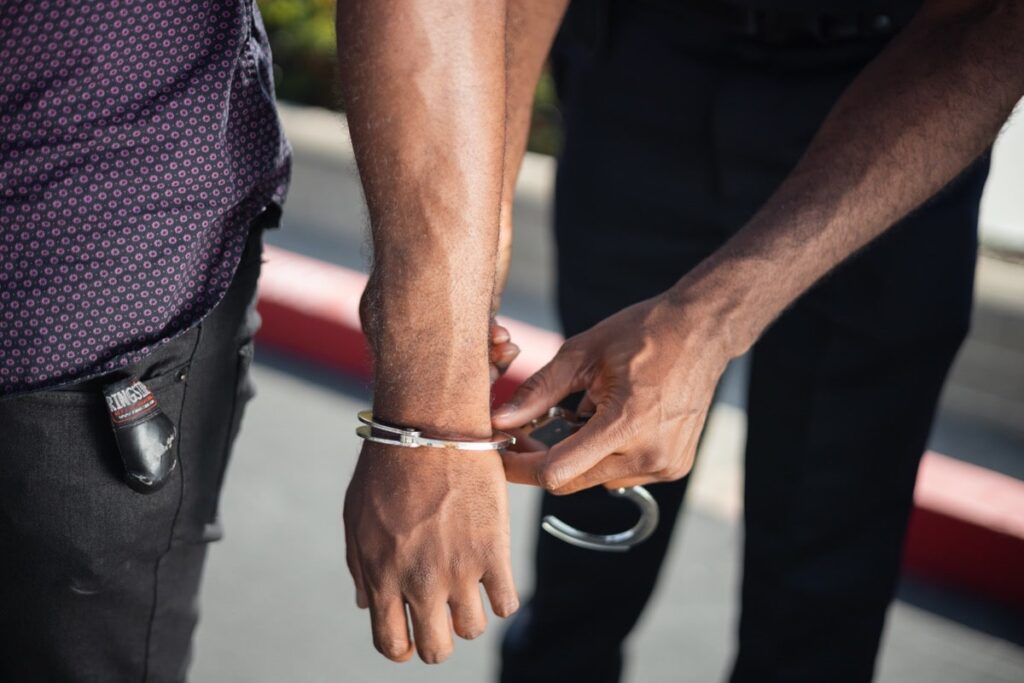 The US Treasury Department and Department of Justice have accused the founder and executive of the crypto exchange Bitzlato – Anatoly Legkodymov, a Russian national. Today, he is scheduled to be arraigned in the U.S. District Court for the Southern District of Florida.

The Hong Kong-based platform Bitzlato has been also disrupted by authorities, while the case is being investigated. It is alleged that the crypto exchange processed over $700 million worth of illicit funds, including millions in ransomware proceeds. This money laundering activity was tied to Russia.

“Overnight, the Department worked with key partners here and abroad to disrupt Bitzlato, the China-based money laundering engine that fueled a high-tech axis of cryptocrime, and to arrest its founder, Russian national Anatoly Legkodymov. Today’s actions send the clear message: whether you break our laws from China or Europe—or abuse our financial system from a tropical island—you can expect to answer for your crimes inside a United States courtroom.”
Deputy Attorney General Monaco

According to court documents, Bitzlato required minimal identification from its users, the registration needed “neither selfies nor passports.” As a result of deficient KYC procedures, the crypto exchange allegedly became a haven for criminal proceeds.

Hydra Market users exchanged more than $700 million in cryptocurrency with Bitzlato, both directly and via intermediaries, until Hydra Market was shut by U.S. and German law enforcement in April 2022. Besides that, Bitzlato allegedly received over $15 million in ransomware proceeds.

Furthermore, the complaint states that Legkodymov and Bitzlato’s other managers were aware that numerous Bitzlato accounts were trading under fake identities and used for criminal activity. The proofs can be found in the exchange’s internal chat system.

Although Bitzlato claimed not to accept users from the US, its customer service representatives repeatedly advised users that they could transfer funds from U.S. financial institutions. Moreover, FinCEN claimed the company played a key role in handling illicit transactions for ransomware actors in Russia, including those connected to the Russian government.